Changing Careers? Here’s How to Get Started in Tech.

So, you’re thinking of making a career change and veering into the technology field, but you don’t know where to start. Perhaps you’re experiencing a post-pandemic reawakening, or you’d simply like to invest your time and energy into a more lucrative profession that’s on demand. Whether you’re still in the planning phase, or ready to get your foot in the door – follow these tips for a smooth transition into your tech career. 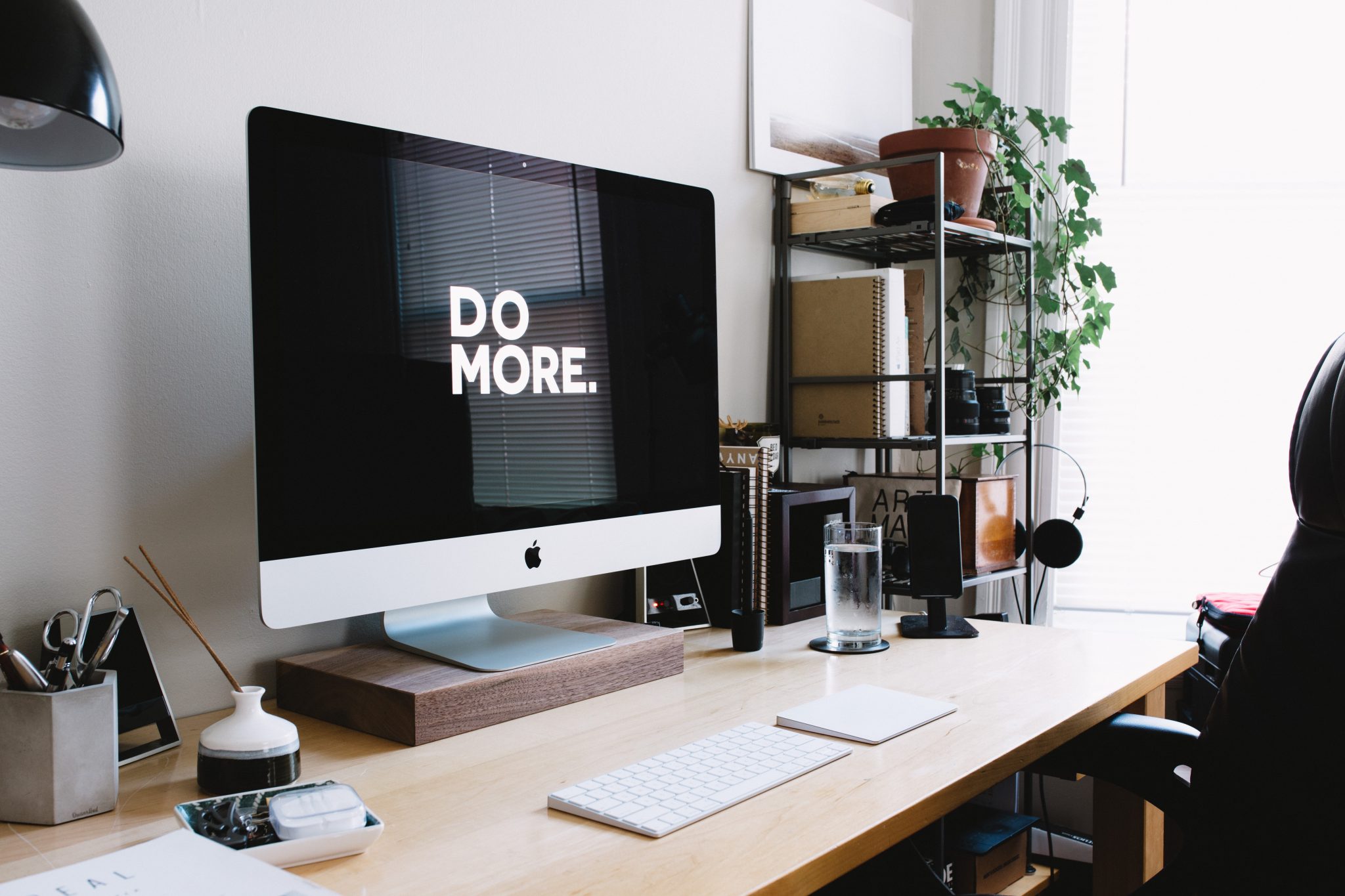 Why a Career in Technology?

According to a 2019 survey conducted by CNBC, nine out of ten workers who pursued careers in the tech industry were swayed by the competitive pay. The median annual wage for computer and information technology occupations was $91,250 in 2020, which was higher than the median annual wage of $41,950 for all occupations (BLS). On the starting end, entry-level computer support specialists can earn upwards of $55,510 per annum. Information technology project managers can earn up to $124,000, followed by data scientists at $145,000, and senior software engineers at $157,000 (PayScale).

According to the U.S. Bureau of Labor Statistics, careers in tech remain diverse and in high demand, with positions ranging from educational services to cybersecurity, to app development. There is something for everyone. Not to mention the current unemployment rate of 1.5 percent, and a projected growth rate of 13 percent between 2020-2030, which equates to another 667,600 new jobs being added within that time frame (BLS). So, whether you’re a new graduate, or a seasoned professional looking for a career change later in life, it’s never too late to venture into the tech field. 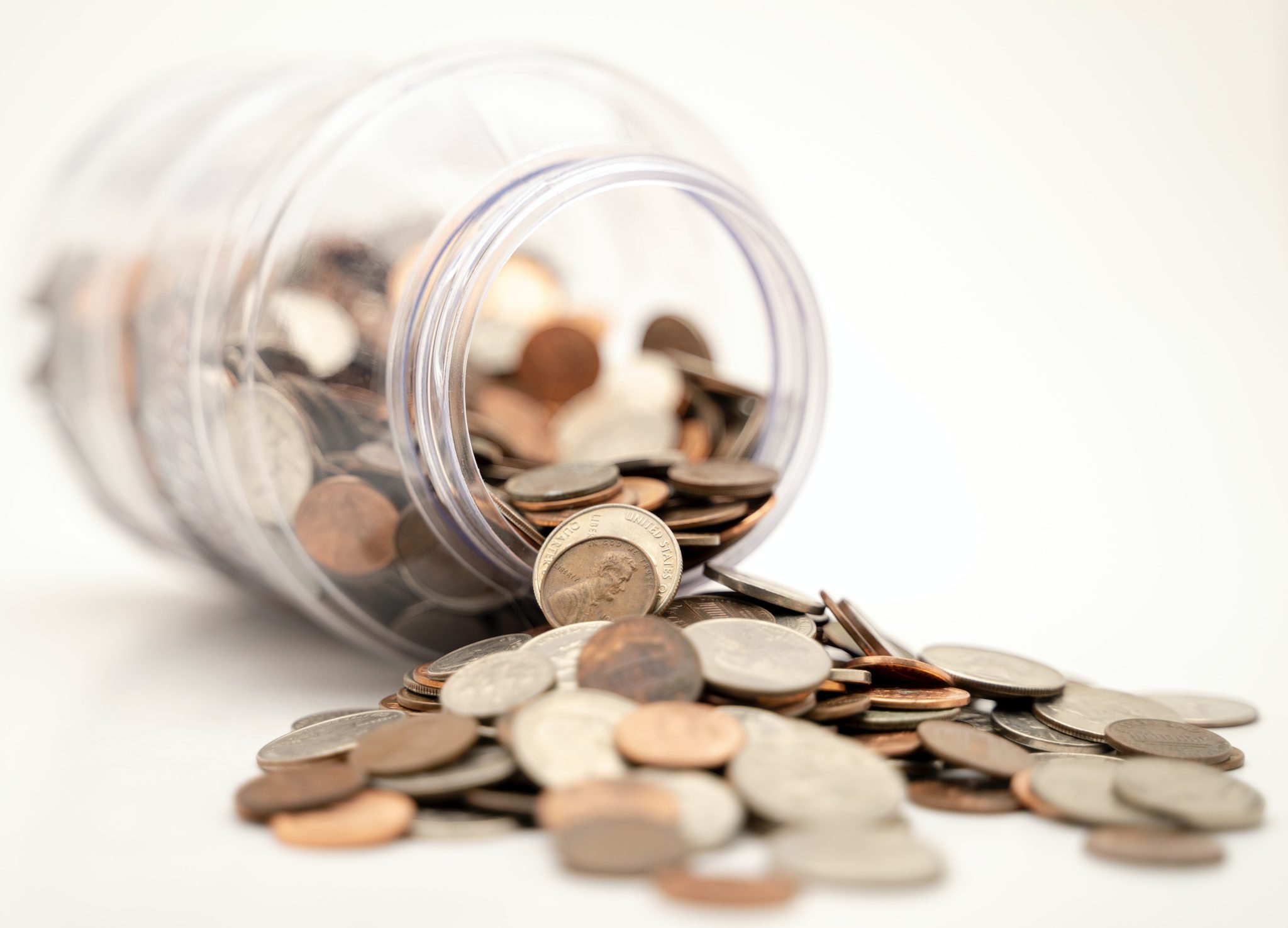 Advancing your Knowledge and Skills

You may be wondering if your current level of education will suffice, or if you’ll need to further your education and training. How much will this cost? How long will it take? Perhaps you’re wondering if your soft skills will hold any value in an industry known for its stoic workforce. Advancing your knowledge and skills may be easier, and cheaper than you think. Also, never underestimate the importance of having soft skills in any career field – especially tech.

Thirty-six percent of people who switched into tech enrolled in tech-specific training and certification programs (with or without a degree), or college degree programs to gain leverage into the field. Twenty three percent enrolled in fast-paced, private bootcamps. If you decide to enroll in an accelerated bootcamp program, as with any program — be sure to research the specific institution’s job placement rates and student testimonials.

On average, those who paid to learn new technological skills spent upwards of $38,000 on continued education. However, many reported being able to cut their costs down significantly, even to as low as zero dollars by taking free or inexpensive online courses through Udemy.com, edX.org, Alison.com, and Coursera.org (CNBC). 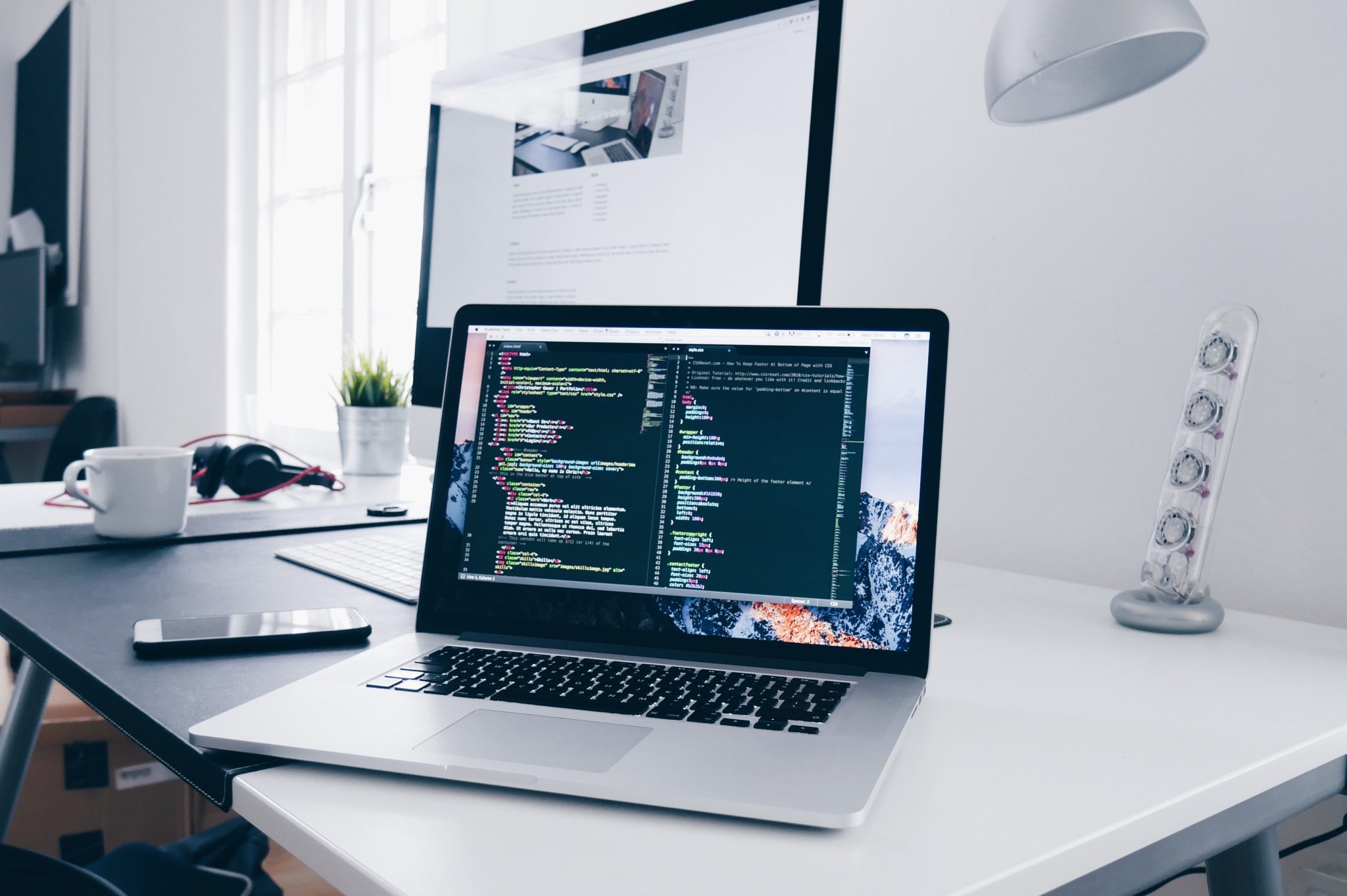 Now that you’ve mapped out a plan — where do you go from here?

Here are the top cities that cater to new tech grads, career transitioners, curious empty-nesters, and everyone in between. If you’re looking to get your feet wet in the technology pond and maximize the next phase of your life – look no further.

And as always, many tech positions will allow you the opportunity to work remotely, which is also a plus. Be sure to visit One America Works for additional resources and tips.