MedTech Finds a Home in Nashville

As a whole, the tech sector has attracted some of the best innovators to create solutions for some of society’s most pressing challenges – things like communication, transportation, sales and product management.

At the same time, tech disrupted an often-overlooked industry: healthcare. And interestingly enough, the future of healthcare technologies is not concentrated in Silicon Valley, but rather, in Nashville, Tennessee. 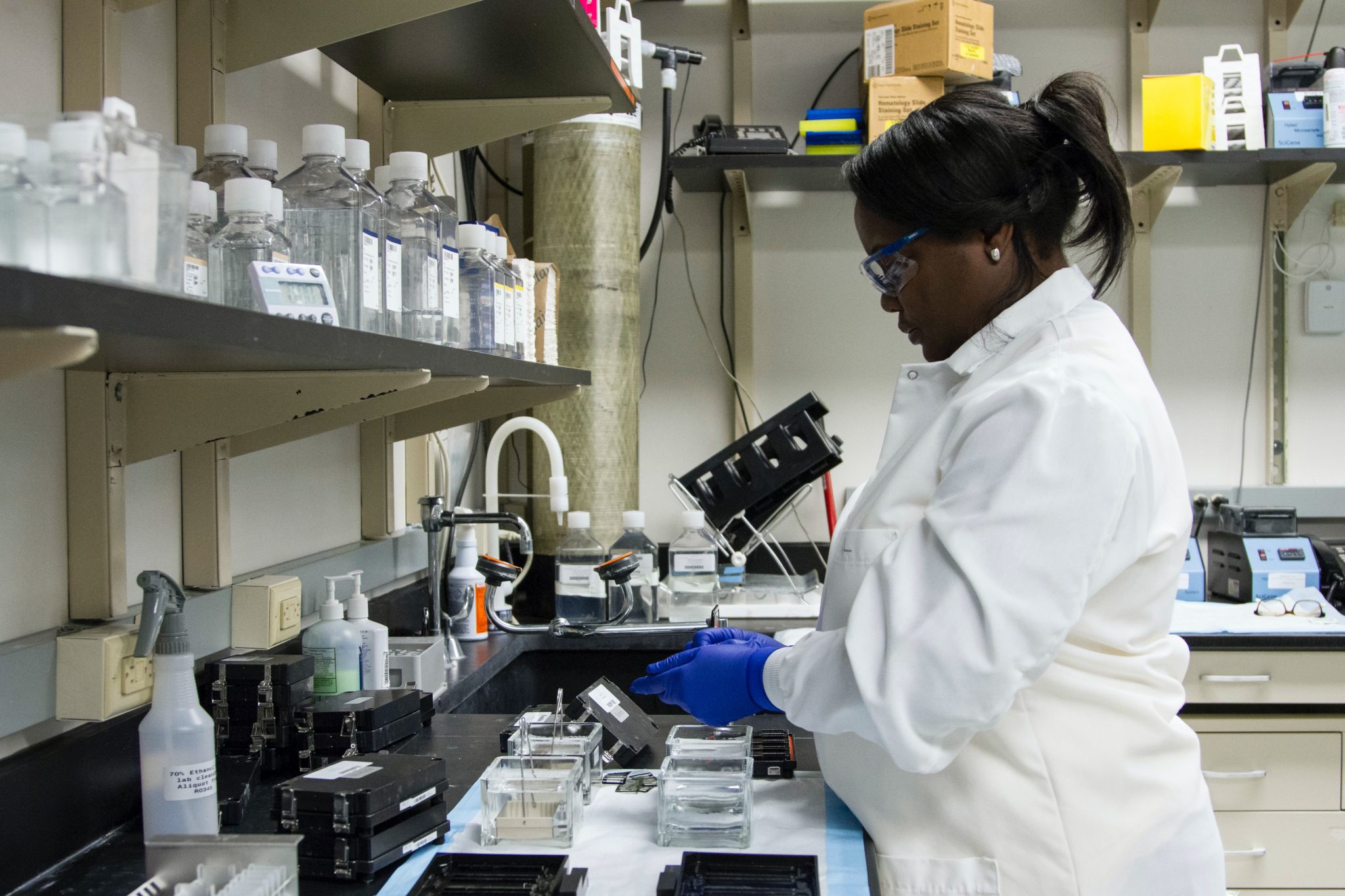 Healthcare has had a home to grow in Nashville since the 1960s, when the Hospital Corp. of America (HCA), Hospital Affiliates International (HAI) and General Care Corp. were established to bring together private healthcare providers for collaborative growth. These organizations have helped create the environment in which healthcare startups and innovative medical technology companies can build and scale their operations. To keep the momentum of innovation going in one of the fastest growing tech hubs in the U.S., public-private partnerships like Launch Tennessee enable the steady growth of this industry that has contributed nearly $47 billion to the local economy.

The leaders in this space are thinking beyond traditional healthcare to make healthy living accessible and affordable at all levels. From telehealth technologies to patient and provider data solutions, companies looking ahead are looking at Nashville. With the trends in health tech development in the Tennessee capital in recent years, it’s no surprise that it is considered the #1 hub for healthcare startups in the country. The fastest growing cities in the U.S. are no longer limited to the coasts. 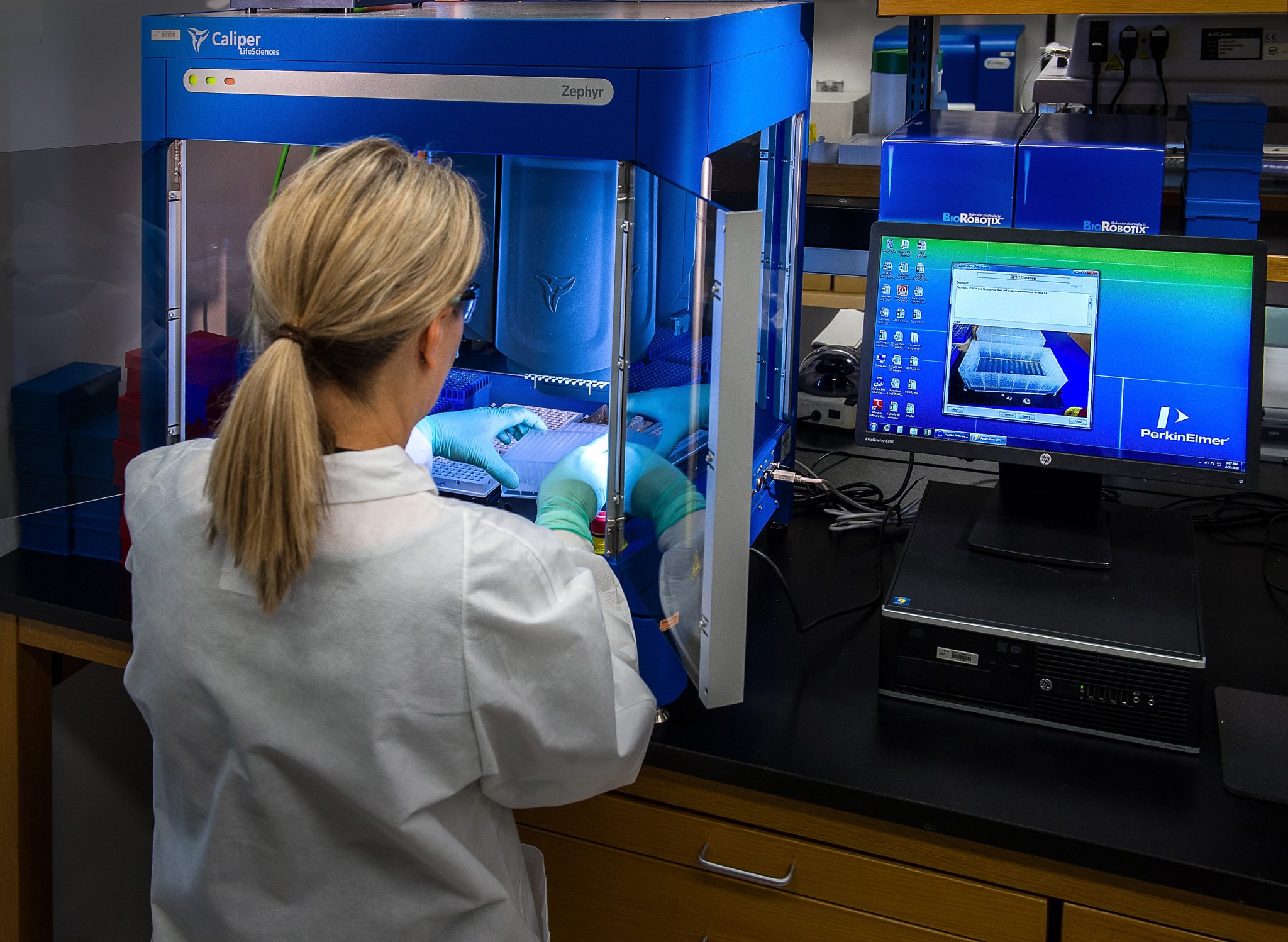 Growing into a Tech Hub

Prior to the pandemic, Nashville was already one of the fastest growing tech cities emerging primarily in the healthcare sector. According to the Brookings Institution, healthcare IT (HIT) in Nashville has experienced job growth above the national average over the course of the past decade. Whereas HIT job growth was at 10% in the U.S. overall, Nashville showed 15% job growth in this sector from 2010-2014. Cyberstates 2019™, a report by CompTIA, showed that tech-related employment in the Nashville metropolitan area increased by 2,522 new jobs in 2018.

Recently, some big names in healthcare have grown and solidified their presence in Nashville. For example, SmileDirectClub, headquartered in Nashville, announced plans to grow its investment in one of the fastest growing tech cities in the US. The $3.2 billion dollar company announced a $217 million investment in 2019. This will ultimately add nearly 2,100 jobs to middle Tennessee.

Additionally, one of the largest Tennessee-based healthcare companies, Change Healthcare, launched in Nashville in 2017 to disrupt health tech. The company has created software that harnesses the potential of AI and machine learning to create efficient processes to manage patient data and revenue for healthcare providers. The company integrates workflows to reduce costs and make it easier to scale systems. Now, it is working to close a deal with United Healthcare’s Optum unit, demonstrating its success over the last three years. Neil de Crescenzo, president and CEO of Change Healthcare, stated, “We are excited by the opportunity to unite two technology and service companies focused on serving health care. The combined capabilities will more effectively connect and simplify core clinical, administrative and payment processes, resulting in better health outcomes and experiences for everyone at lower costs,”. 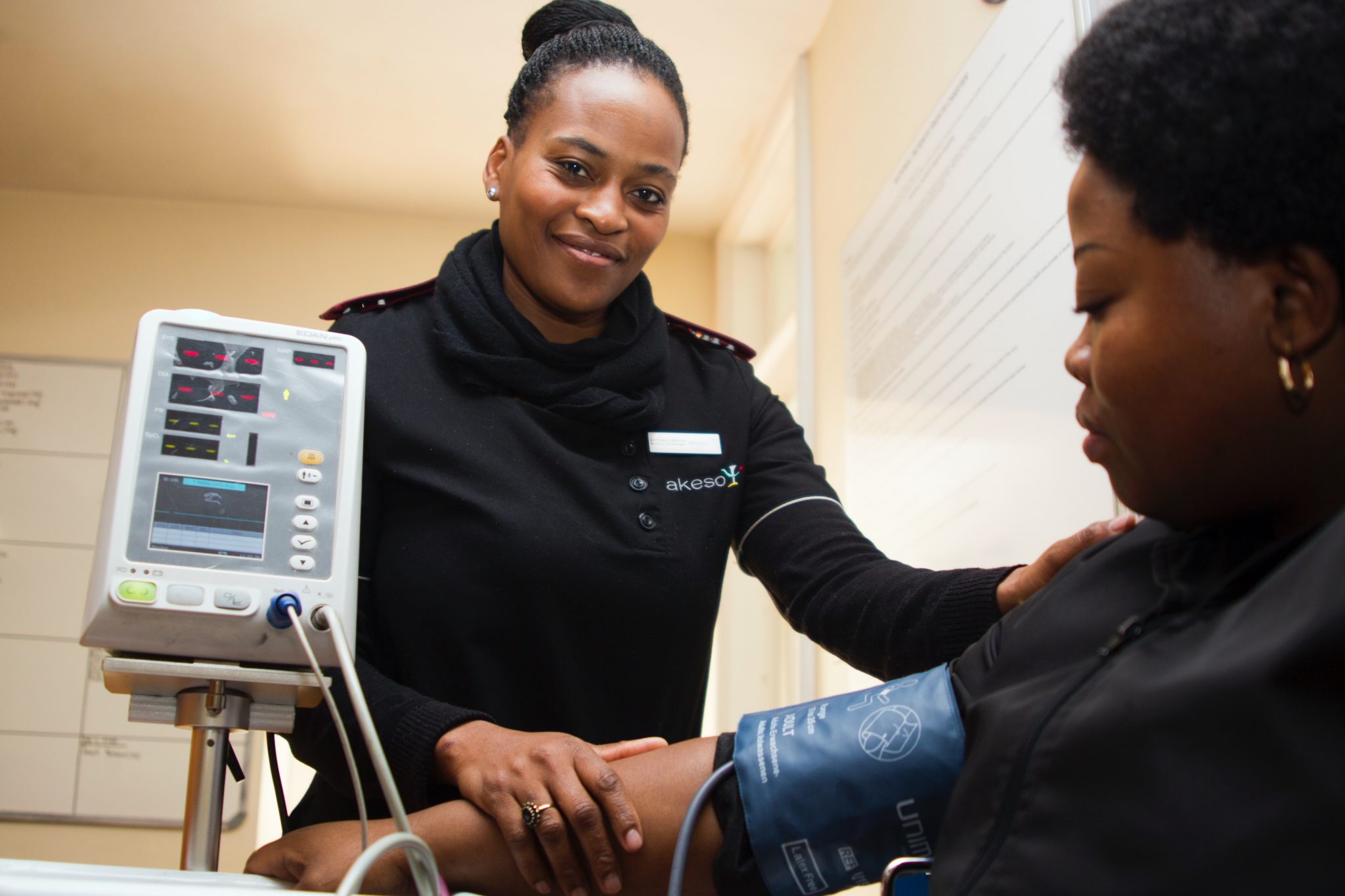 Nashville tech companies are leveraging the growing entrepreneurial drive in their city ecosystem to create and scale startups that harness the potential of the intersection of healthcare and technology. What used to be the city of music and barbecue is now also a hub for innovative companies, a place where things like COVID-19 preparedness technologies and health data integration systems are built.

At the height of the pandemic, many of Nashville’s leading health tech companies offered their services for free to first responders. Data integration companies like Bridge Connector and EvidenceCare helped create efficient workflows to manage patient and provider data. Quore, another Nashville-based health data solution, even helped prepare hotels that transitioned into overflow isolation wards for COVID-19 patients. Perception Health tracked and reported the spread of the virus daily while Relatient, a patient-facing communication tool, helped eliminate the need for physical waiting rooms. GreenLight Medical and HealthStream, companies that work with healthcare education, provided free access to research and their online training platform, respectively. In the wake of disaster, the city’s biggest actors showed resilience and a strong sense of community to adapt to the new normal.