Matt McQuade, Managing Director at OneColumbus, joined One America Works’ Kit Mueller for an interview on The Bridge. Together, they discussed the ecosystem in Columbus, Ohio – highlighting its strengths and weaknesses.

One Columbus was originally formed as Columbus 2020, an organization that would support the creation of 150,000 new jobs, improve income by 30% per capita, and seek one billion dollars in capital investment in the Columbus region between 2010 and 2020. As it turned out, the organization was able to meet all of those goals by early 2018, so the focus shifted to different economic goals, but also goals around inclusive growth to improve socioeconomic and educational outcomes for more residents.

Matt was originally from Toledo and moved to Columbus in 2001 to attend Ohio State University. He ultimately found himself in the economic development field, and after a few other jobs, wound up at One Columbus. He and his wife have developed a solid foundation in the Columbus area, raising two kids in the Dublin neighborhood. 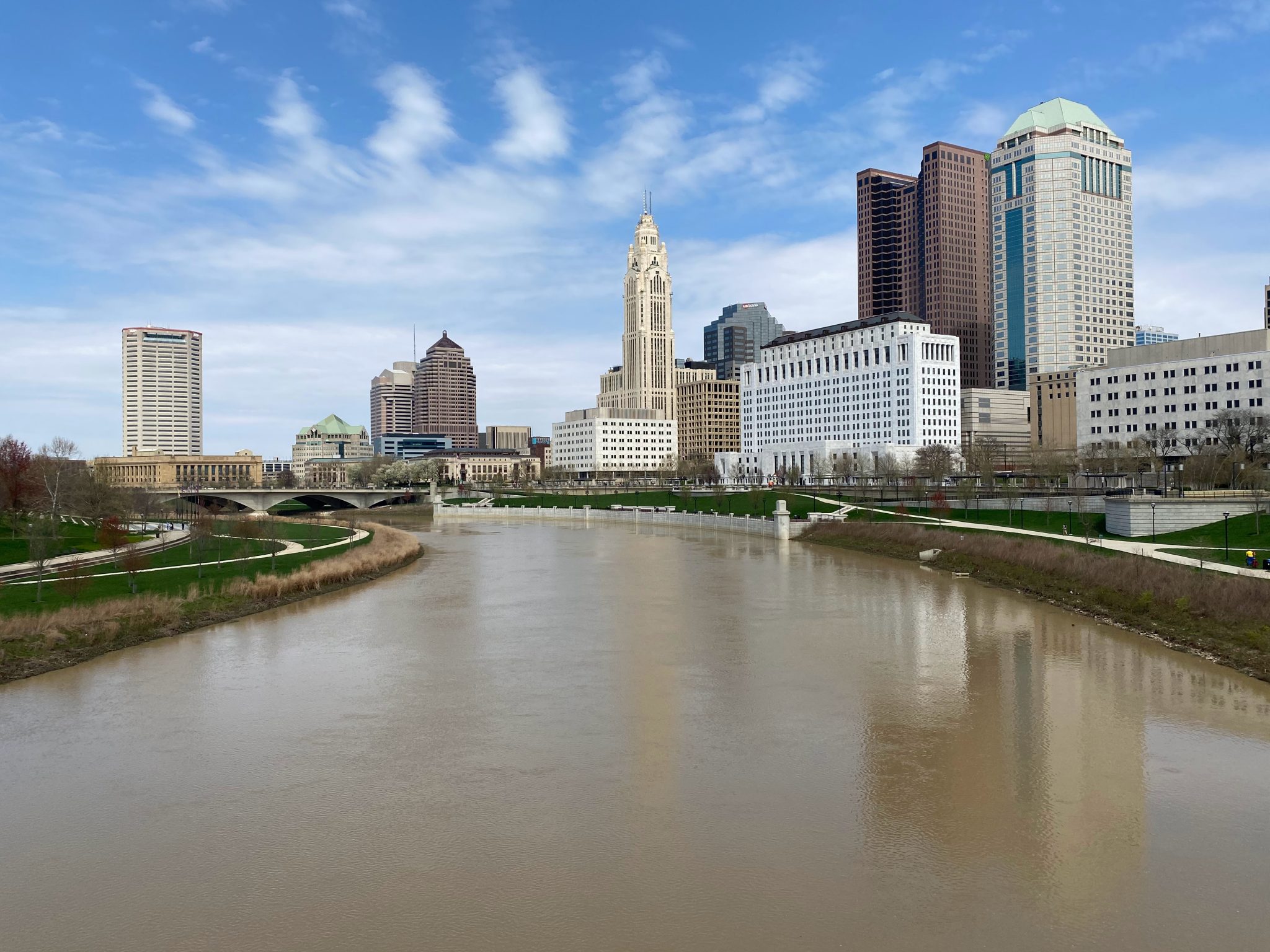 Here are a few key insights from the interview:

Being a Spokesperson for Columbus, Ohio

Matt and his team are focused on reaching out to growing companies in specific high-growth sectors to encourage them to consider growing their business in Columbus, whether that is as a new HQ, a satellite office, a specific team, or something else.

When talking with companies, they have to educate them on the Columbus region because a lot of folks don’t have an understanding of what the Midwest has to offer. One Columbus takes time to understand what the business’ needs are and how they are evaluating where to go next. Often, they are looking for low costs and available talent. In a lot of large tech hubs, you have to sacrifice one of those for the other. Not in Columbus.

“The short and simple way of stating it is: It’s one of the few locations in this country where you can scale talent and enjoy a pretty low cost operating environment.”

The Columbus region is a unique and resilient market of 2.2 million people. Columbus is home to a major academic institution, Ohio State, and the state’s capitol. Yet, they don’t really have many of the characteristics of a typical Capitol or a typical college town. They are much larger with 16 fortune 1000 companies headquartered there, another 25 with major operations of 500 or more employees, a thriving entrepreneurial ecosystem, and one of the fastest-growing markets for venture capital in the country.

It’s not really a hard sell, but it’s important for One Columbus to weave together the key data points with storytelling of the region and what it can offer companies. 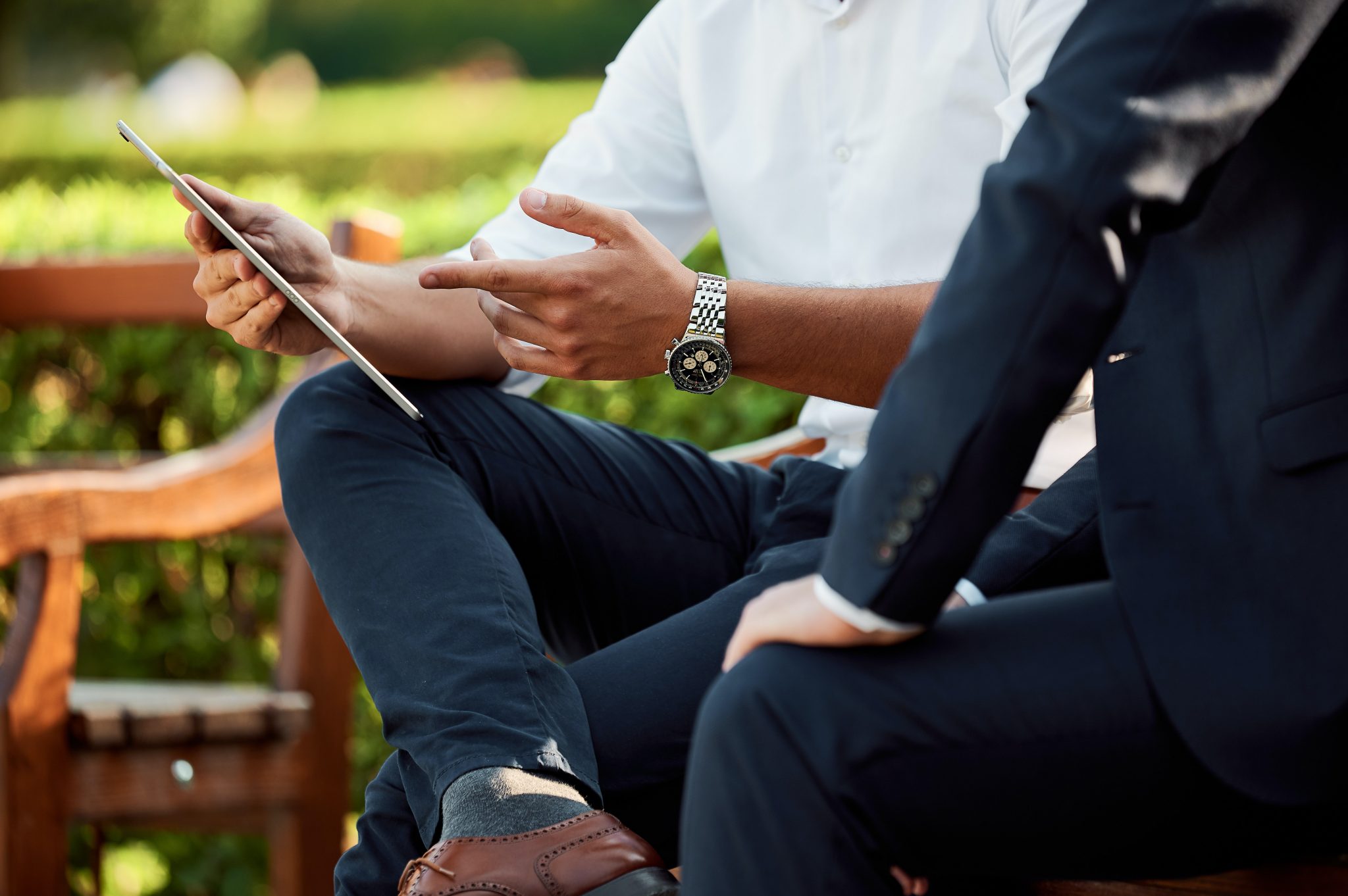 Connectivity is a Critical Strength of the Region

Beyond low-costs and a large talent pool, Columbus boasts impressive metrics of connection. With physical connectivity, companies and venture capitalists looking to make investments can access a lot of the United States population within five hours.

“The short and simple way of stating it is: It’s one of the few locations in this country where you can scale talent and enjoy a pretty low cost operating environment.”

On the social side, Columbus has great access to connections within the region. Matt describes it as a very open community where a lot of people move to in order to work for one of the larger companies, which establishes a common linkage among a lot of the population. In terms of being able to come here and talk to a senior executive, speaking from experience, it’s not as hard as it is in other locations.

Since COVID, One Columbus saw an opportunity for the region and for local companies to go out and find talent, hopefully pulling in some that were moving from the coasts. It was timely because there is a pretty big chance that employees aren’t going back into the office the way they used to. Plus, you will have options to explore your career path and decide how you want to grow.

“Your economic opportunity won’t just be tied to the job you have right now. There’s plenty of other great jobs here, whether it’s for a big multinational company or a high tech startup of any size.”

One of the key selling points of moving from the coast to Columbus is the stark contrast in cost of living. You can buy a 4,000 square foot house likely for less than what you’re paying in rent in the Bay Area. If you have a family, Ohio public schools are great, and you won’t need to pay out-of-pocket for private schools. The region also has different characteristics that people need to experience high quality of life including arts, culture, outdoor activities, sports, and many other things to keep you active and involved outside of work. 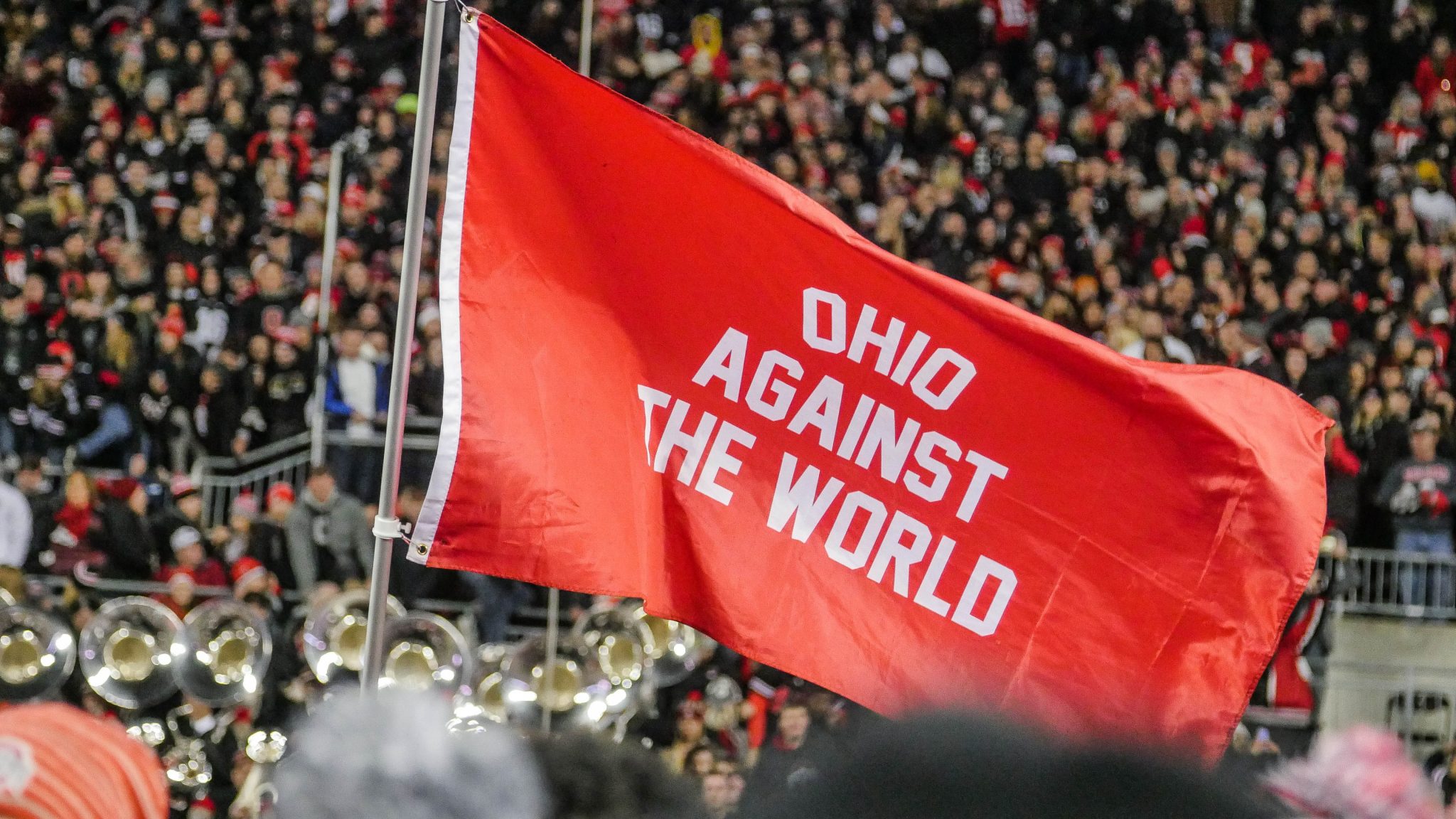 Stay connected to One America Works