What Austin Can Learn from San Francisco’s Mistakes

If Austin can crack the code to substantial growth without compromising quality of life, it is primed to become the next big tech hub rivaling San Francisco. Quality of life is the single biggest factor in attracting and retaining tech workers, and cultivating it is key to the success of a modern city.

Even before the pandemic, Austin was quickly becoming one of the most successful tech hubs outside of Silicon Valley. The city has been among the fastest-growing cities in the country over the past decade. Many top tech companies ⎯ including Apple, Facebook, and Google ⎯ have taken notice and built large offices in Austin.

The trend accelerated during the pandemic. Even Elon Musk chimed in with praise, declaring Austin will be “the biggest boomtown that America has seen in 50 years”. This growth is fueled in large part by the city’s thriving tech sector. With relative affordability and a genuine cool factor, Austin has become a go-to destination for Silicon Valley tech workers disgruntled with the Bay Area’s astronomic housing costs and diminishing quality of life. And as world class businesses like Oracle and Tesla continue to establish operations in the city, getting the right talent is key. 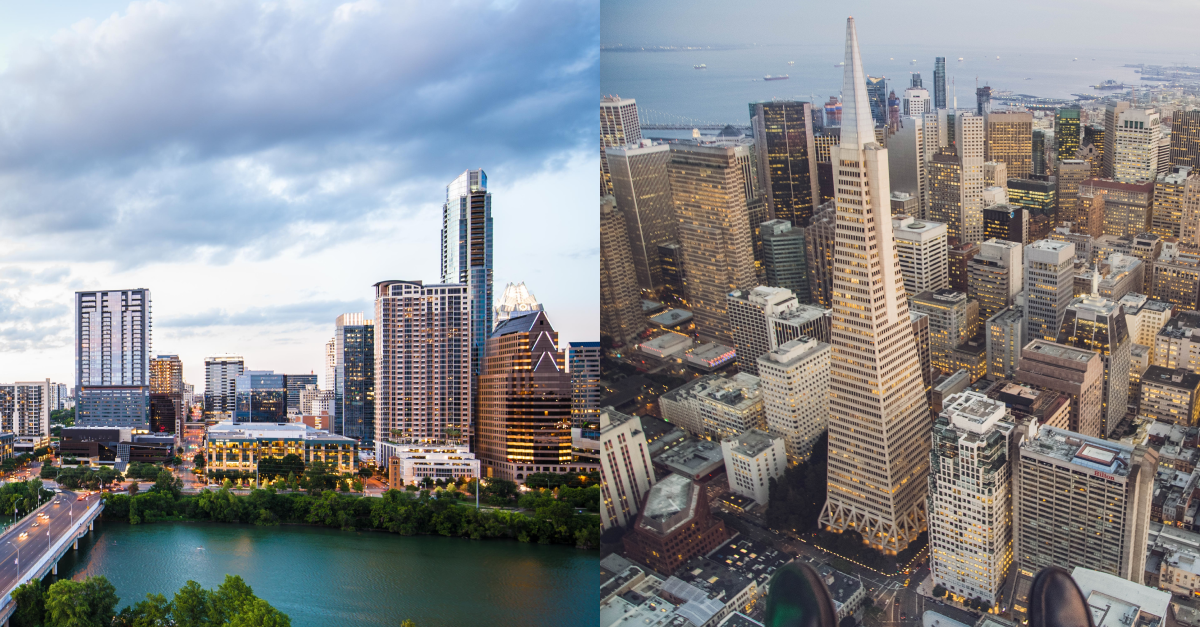 Tech industry growth can be a huge boost for Austin, enabling it to reinvest in its community, attract the next generation of innovators and strengthen the appeal that has made it attractive in the first place. But that’s only possible if Austin avoids San Francisco mistakes.

San Francisco failed through its success. When I arrived in Silicon Valley in 2000, San Francisco wasn’t a popular destination for engineers and entrepreneurs. Instead, it was mostly salespeople and marketers that wanted to live there while the “real” tech people opted for Peninsula neighborhoods.

That changed in the late 2000s. The Web 2.0 tech boom — which included San Francisco-based companies such as Uber, AirBNB, Twitter and Salesforce, among many others — brought a heavy stream of talented young people to the city. From 2009 to 2019, the median household income increased by more than 30%, from $88,183 to $114,696, an amount far above the national average, $65,712. However, the cost of living also skyrocketed. In fact, a San Francisco household must earn over $100,000 per year to not be considered ‘low income’.

The city mismanaged the growth and missed key opportunities to achieve sustainability. Housing construction didn’t keep up with the influx of new people, and housing prices became exorbitant. Investments in public transportation lagged, creating horrible traffic. Homelessness became even more pronounced, and now San Francisco is adrift not working for too many of its residents. A city that once had the potential to reinvent itself for the 21st century is experiencing an exodus of its most talented workers – the workers who represent its future.

Over 1,500 miles southeast, Austin experiences many of the same growing pains that San Francisco struggled with. Yet, early signs show Austin residents are willing to confront these quality of life issues head on. 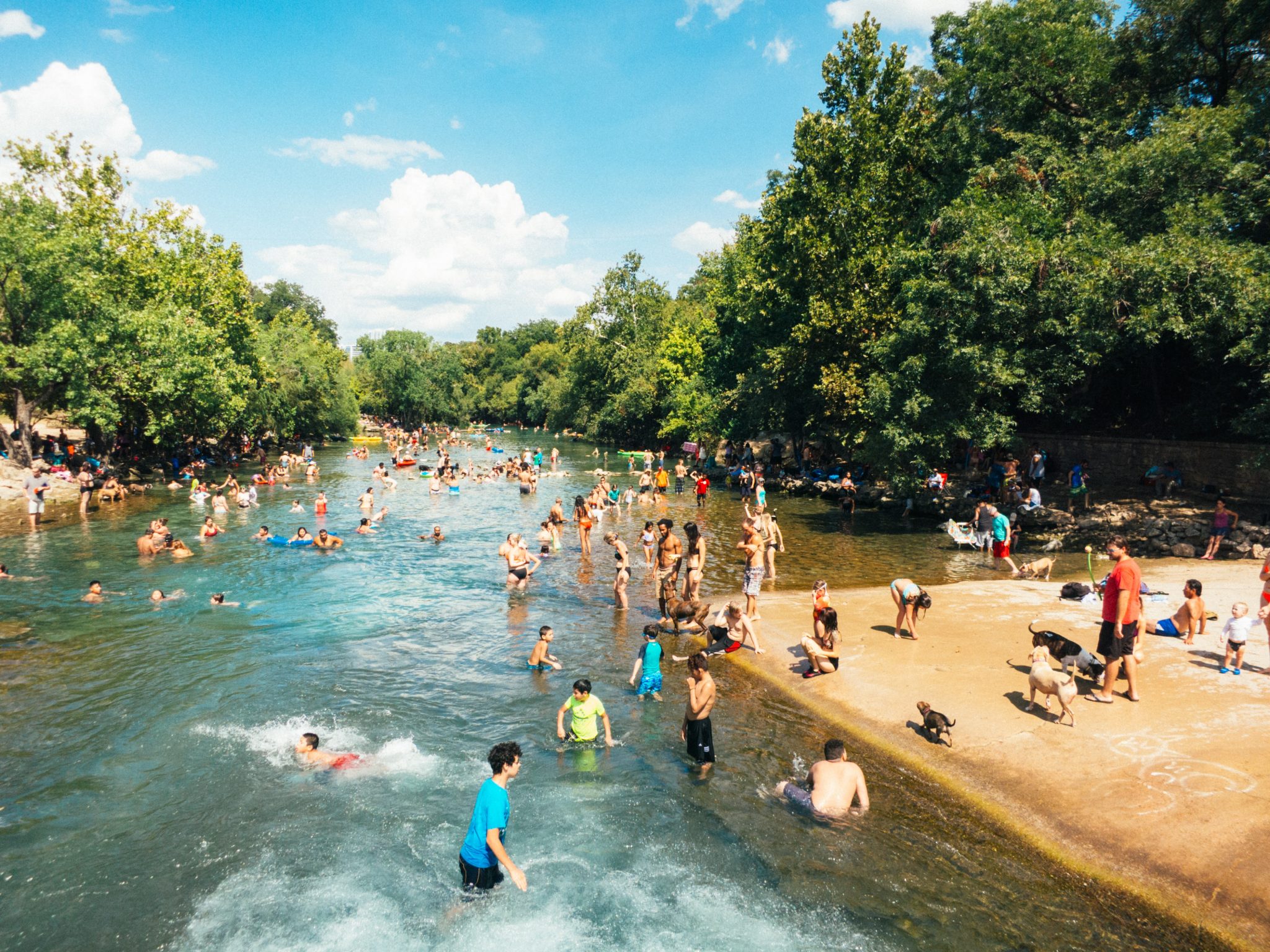 Austin voters recently approved a proposition that bans camping in public areas, a law aimed at reversing the rising number of homeless encampments in the city. Voters on both sides of the proposition agree that no matter what the solution is, homelessness in the city needs addressing.

Along with protecting safe public spaces, residents are committed to improving the city’s transportation infrastructure to accommodate growth and encourage sustainability. Austin voters recently passed Project Connect, a $7.1 billion initiative to improve the city’s existing walkways and bike paths as well as build a rail network.

There is an even bigger political battle brewing over skyrocketing housing costs and rezoning proposals. Some Austinites support rezoning the city for higher-density housing along transportation corridors to accommodate the population increase, but some fear development will further gentrify the city and leave Austin unrecognizable. 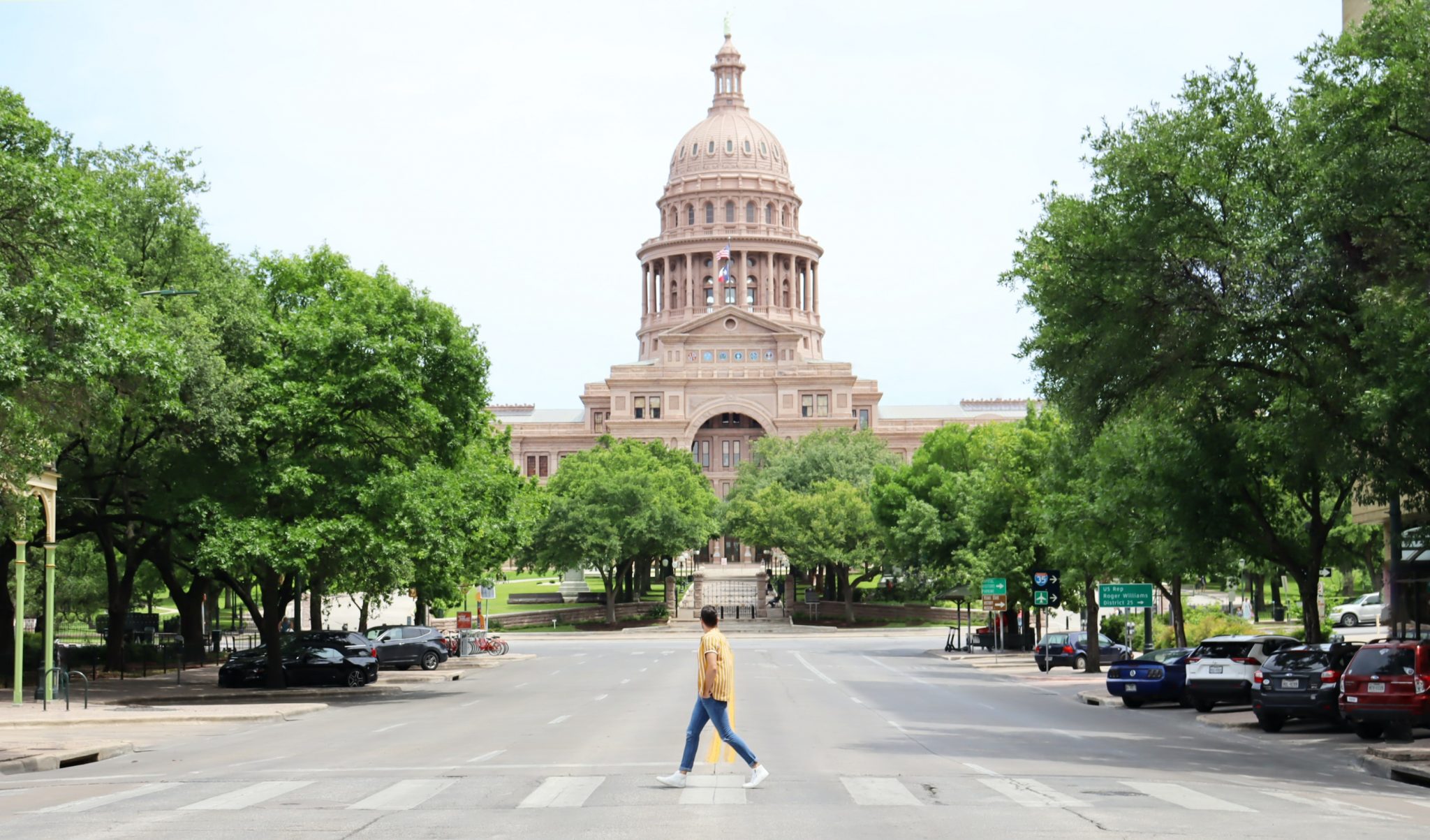 It’s tough to find a healthy balance between building enough housing for new arrivals and ensuring that the city remains affordable for essential community members, such as teachers, firefighters, entry-level tech workers and Austin’s vibrant creative class. However, housing development and accessible housing are not mutually exclusive. Austin residents are being intentional and trying to find a happy medium that bodes well for the city’s future. San Francisco failed to confront challenges head-on and paid a high price ⎯ losing the very people who gave San Francisco its unique culture.

It’s a reassuring sign that Austin residents old and new are invested in the city’s quality of life. Policy proposals are being spearheaded by citizens as part of grassroots campaigns. With the right investments, the city can retain and attract a new generation of artists and innovators who will establish a new path for the future of American cities.

We’re assembling some of the best robotics and automotive companies to work for.