Many businesses have taken on new challenges in the last few months, and many have found creative ways to stay innovative and inspired. Social distancing, remote work, and quarantining became the norm. Businesses pondered what the future would look like and then quickly took action. However, some of these new changes were already underway. What we see, now, is the acceleration of things like a distributed workforce, where workers can be employed by companies located all over because of remote work capabilities. Companies and individuals who will succeed in today’s workforce will improvise new strategies, adapt to the current work environment, and overcome challenges presented by this pandemic. Those who are able to overcome the restrictions of a traditional office environment will be well-poised to succeed into the future. Overall, organizations should embrace the accelerated future of work, as opposed to distancing themselves from it. 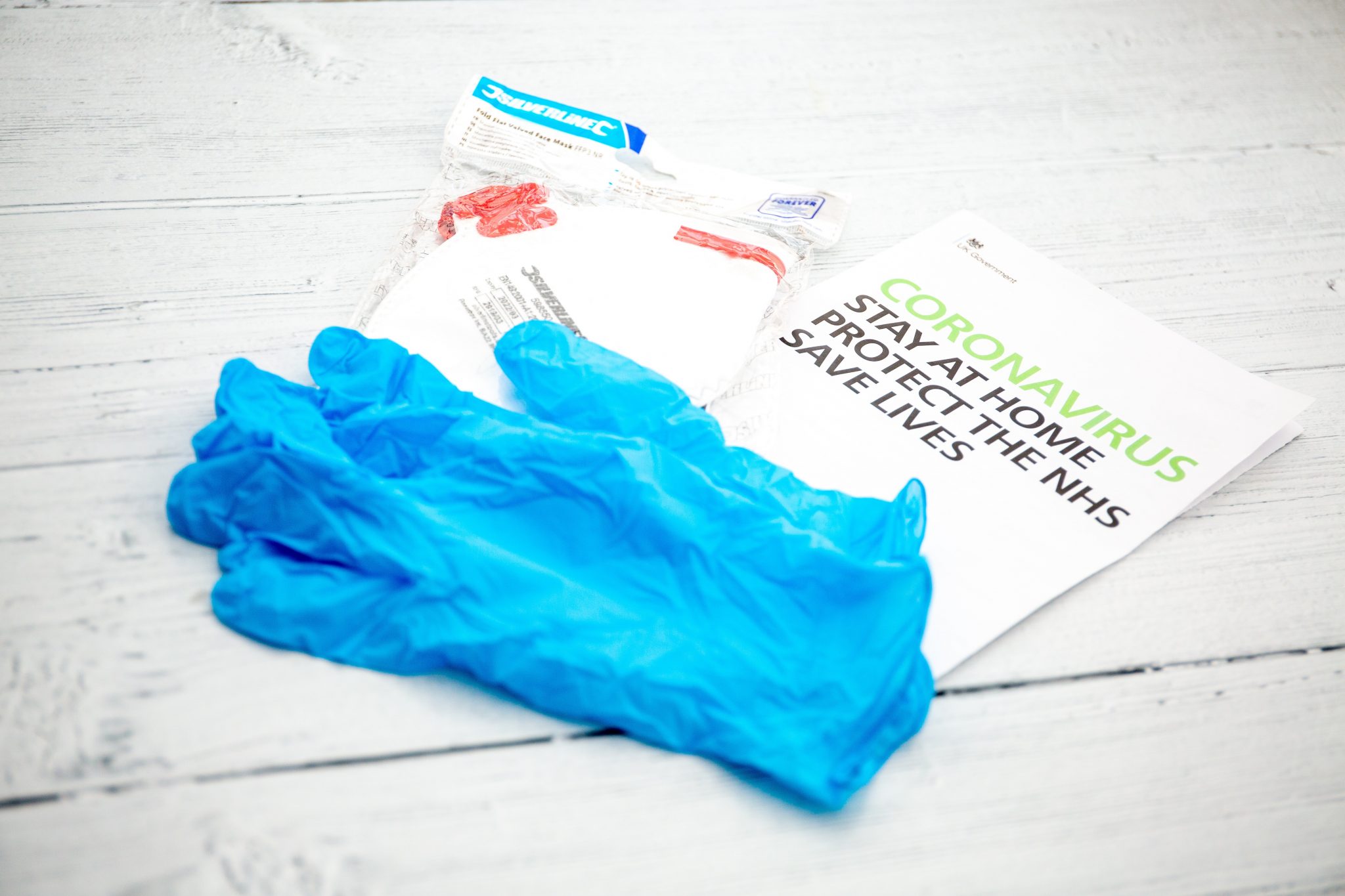 What is the Future of Work?

The future of work has been a topic of heavy speculation the past few years. Rumors of the coming change focused mainly on how factors like automation, artificial intelligence, changing work models, income, and inequality will affect companies and employees. Industries which were slow to embrace the growing digital landscape have now accelerated to one that is more automated and widely distributed.

What is interesting about the future of work in 2020 is that some of our predictions came true, and some did not. Automation, a main concern for the future of work, has changed a lot of companies permanently. Jobs that performed physical tasks in predictable environments were the most susceptible; however, predictions about the gig economy proved to be not true during this time. In 2019, Forbes predicted businesses would support the gig economy by embracing a more fluid organizational structure, bringing on contractors and freelancers as specialized teams. Instead, businesses have shifted to a more distributed workforce. Rather than hire a contractor to perform specialized duties, companies have access to the talent they need across the country thanks to technology that makes remote work possible and desirable.

The benefits of distributed workforces are being tested right now as companies figure out how to manage remote teams and realize the opportunity at hand. A distributed system challenges the notion of the traditional office environment, and we may be facing a time where this idea starts to take hold.

Overall, this pandemic did not change the future of work, but it revealed its trajectory. It has demonstrated new work trends, as well as where the future of work was heading all along. Now companies are being asked to keep up and continue to adapt moving forward. 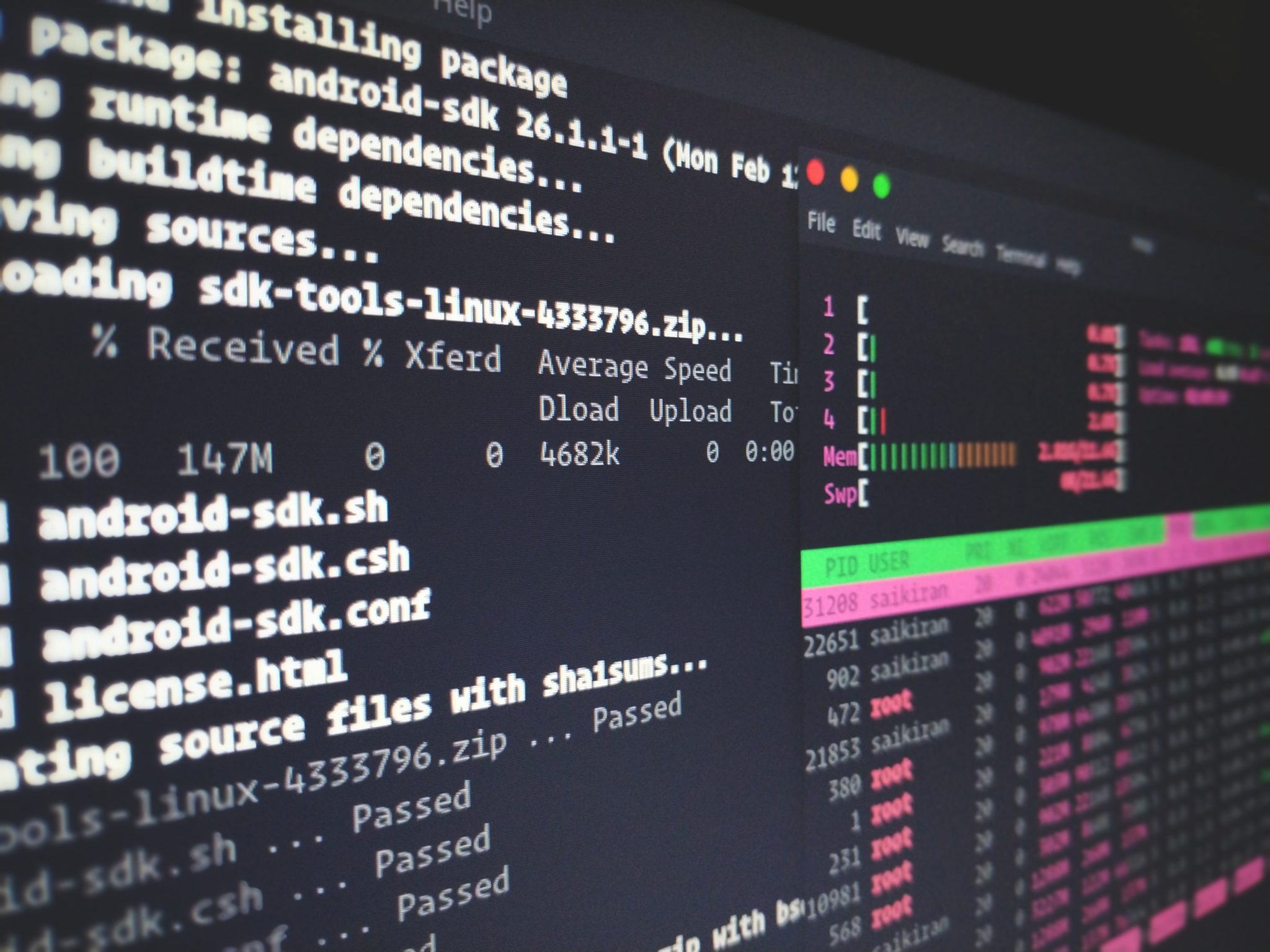 Systematic changes to how work is being done have caused businesses to plan for operations in a “distance economy”, even into the foreseeable future. Part of the future of work is seeing how work models change with time. Now, companies must quickly become more mindful of their own work models, as well as become more conscious of workers’ environments and personal health. As more meetings become digitized in rapid speed, companies might find this trend to be better for their business model, cutting travel expenses substantially. HR departments might even find themselves having more freedom during this time, as there is less conflict that could arise with people working in one small space together. When it comes to management, companies will be focused on “upskilling and reskilling” employees with skills to do their jobs digitally so that changes in work structure never seems daunting.

Additionally, as businesses pivot distributed teams and digital product and service solutions, their employees are envisioning their own work futures. Many are quickly adapting to remote work, appreciating the work-life balance. 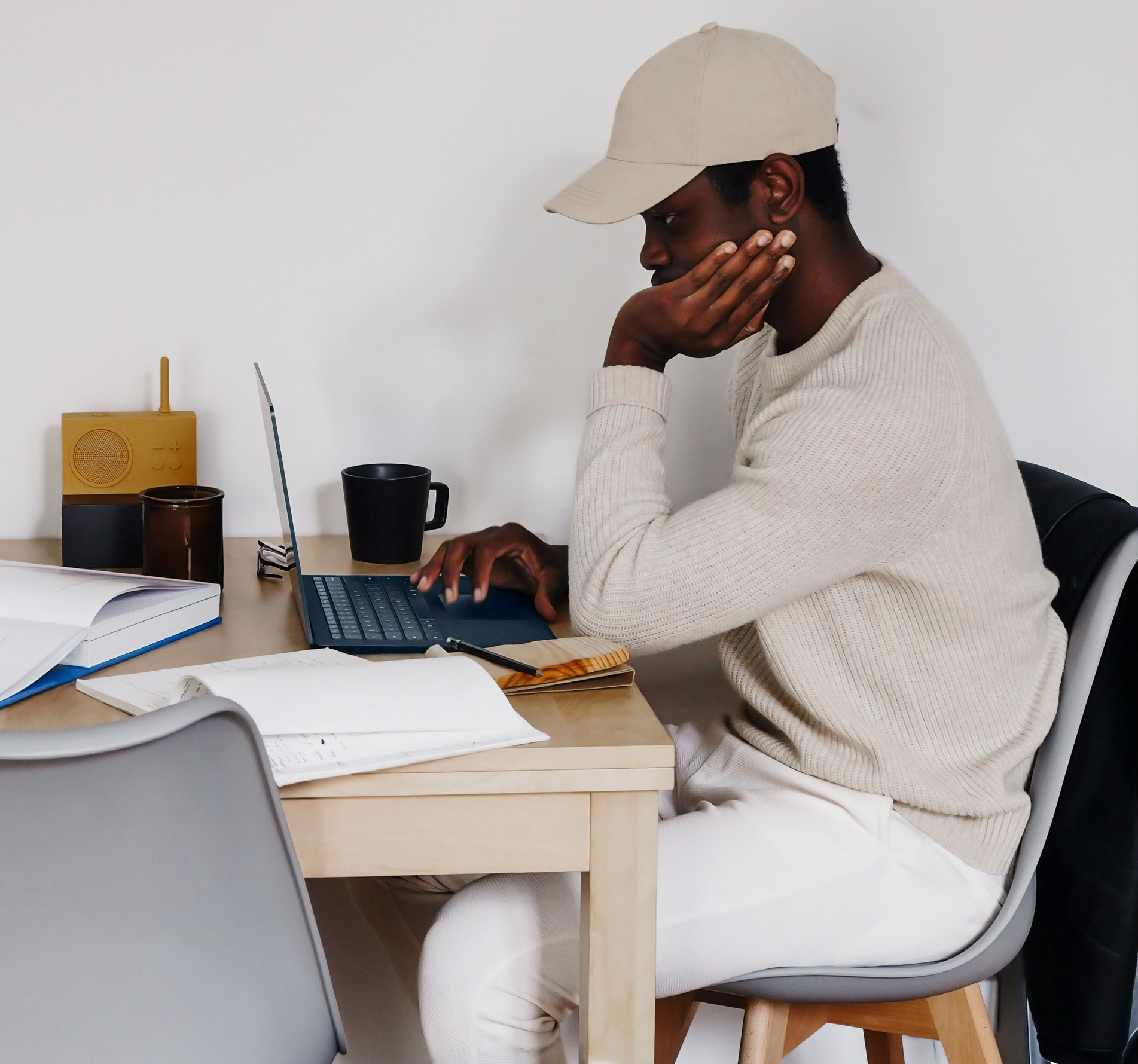 When we are honest with ourselves, we recognize that things are never going to go back to the way they were exactly. Businesses should focus on rebuilding and regeneration. It will be unlikely, even in the best-case scenario, that businesses can pick up right where they left off without adapting their operational model. Consumers’ purchases, according to Nielsen, will most likely be focused on essentials and less likely to be from global markets. Persuading consumers that your products and services are essential and safe is a strategy many companies must consider.

Businesses must also respond by acknowledging new employee needs and attitudes. For example, some of their employees may now want to work from home more often or permanently. Some workers may choose to live in other US cities, where they can be closer to family and enjoy more affordable housing and a better quality of life. Others may be anxious to get back into an office where there is more structure and team spirit. To accommodate all these needs, companies should be flexible. Successful companies will take the model they had while in quarantine and strategize to maximize efficiency and effectiveness. Companies must now focus more on doubling down on skills and learning budgets. Additionally, employees should be encouraged to develop social and emotional skills as well as digital moving forward.

As employees learn new skills, managers must respond to different needs. They must learn how to lead groups virtually, build effective teams with consideration for “critical” and “non-critical” skills in an economy that could see unprecedented changes, and more. Reskilling local teams may be daunting, as some companies may look globally for people who already have these skills. However, building upon your local network of talent and your team’s core strengths may lead to a boost in morale and a sense of reliability.

Just like how “a diamond is a chunk of coal that did well under pressure”, companies must find the ways to polish their business models during this time. As this pandemic put pressure on the economy, it only revealed and accelerated the future of work. Businesses and organizations must pay attention to their consumers, reformat their organizational structure, and be extra attentive to their employees, who may be developing new skills. The future of work is no longer a future–it is happening now, in real time, and being put to the test by companies who seek the opportunity to rise to the occasion.

At One America Works, we are future-focused on how to connect the dots in the national economy for growth companies, thriving cities, and individuals looking for their next career opportunity. Many organizations are embracing the benefits of a distributed workforce, including better access to talent and specialized skill sets. Connect with us if you need help working through what the future of work means for you!