It may come as a surprise that women in technology careers in Kansas City, Missouri are likely to make more money than their male colleagues. In fact, estimations show that women with tech occupations earn 2% more than men. Because of this, Kansas City has earned a reputation as one of the best cities for women in tech multiple times. 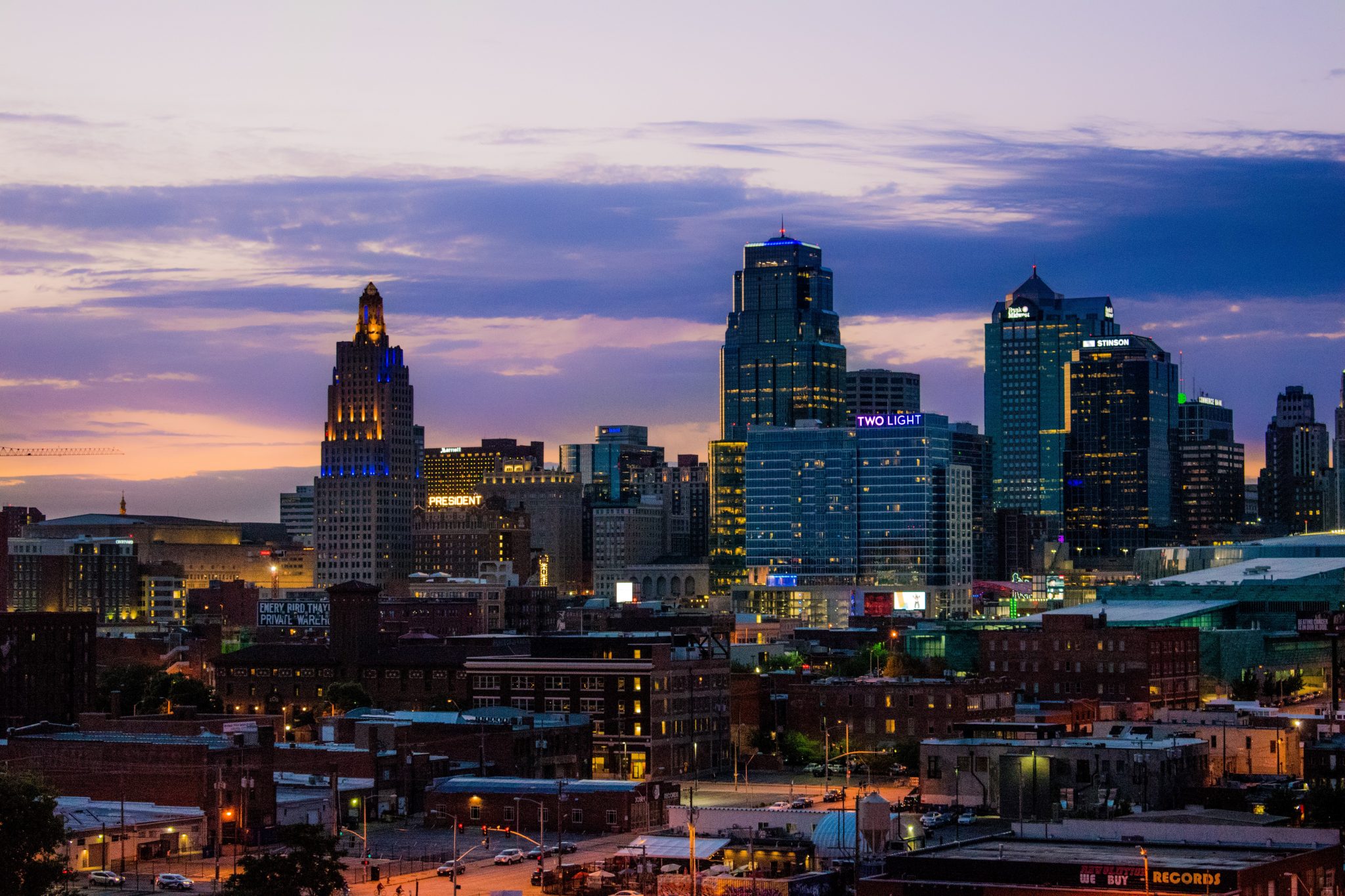 Women in the Tech Sector

In general, women in many professions face more challenges in the workplace than men. This has led to several gender gaps. For example, women entrepreneurs are wildly under represented in venture capital. In an All Raise and Pitchbook report, data showed that split across 482 teams, female founders raised a total of $2.88 billion last year – only 2.2 percent of the $130 billion total in venture capital money invested over the year. Unfortunately, the percentage has not increased from the previous year.

As in any sector, a diverse workforce is key to success. Companies are able to create better products and services when they understand various audiences and demographics. Women are a key demographic, given that they make up more than half of the world’s population. Research supports the idea that having women represented at every level, including leadership, can help foster innovation and ultimately support better performance. This is why it is impressive to see some cities closing in the gap. While Detroit and Indianapolis have reported women outearning men in tech jobs, Kansas City has been consistent with this trend.

Wages are not the only place where women experience a “gap” based on their gender. In the tech sector, there is a large employment gap between men and women. Women only hold 25% of computing roles nationally according to the National Center for Women & Information Technology (NCWIT). Moreover, there are additional gaps when it comes to women of color. Despite the consistent increase in STEM jobs over the years, women in STEM are disproportionately left out of the growth.

Adding to the disparities, even though more women than ever are earning degrees in STEM fields as a whole, the gap is still strong. Women earned less than 20% of computer science bachelor degrees, a number that is actually smaller than it was in 1997 (it was 27%).

Once they enter into the workforce, women face more obstacles in being recruited for and retaining technology jobs. Research shows that only 38% of women who graduated with a degree in computer science are working in this field. For men, this number is 53%. Engineering sees similar numbers, indicating an innate difficulty in retaining women in STEM career fields. This term has been labeled a leaky talent pipeline.

Workplace challenges do not make the retention piece easier. According to the Pew Research Center, 50 percent of women in 2017 said they had experienced gender discrimination at work, while only 19 percent of men reported the same. These numbers rise in fields that are typically male-dominated, which includes many subsectors of technology. Cultural obstacles like this make it more difficult for women to succeed at their jobs and hurt the chances of women staying in these environments long-term.

Furthermore, there is a clear “founder gap” where women have struggled to overcome disadvantages in the startup world. A study from Silicon Valley Bank stated that only one in four startups currently boast a female founder, 37 percent have at least one woman on the board of directors and 53 percent have at least one woman in an executive position. This means that female representation at the top levels of these companies is lacking considerably. Adding onto this, it is far less likely for a startup with a male founder to have a female CEO than that of a startup with a woman founder. Plus, startups with female founders report higher difficulties in finding funding, contrary to startups with no female founder.

What is Kansas City Doing?

Since it is unusual to see a reverse pay gap, it is worth looking at what has made Kansas City a hot spot for women in tech. It managed to create an environment where women can not only succeed in the tech sector, but they can thrive.

The city has strong female leadership throughout the community which can have long-term effects and trickle down, setting an example for women of all ages and at all points in their career. Additionally, these female leaders can be great mentors for younger employees and entrepreneurs. A supportive environment like this can have significant positive effects on the trajectory of women for decades to come.

Kansas City has also created a wide-reaching network for women in technology, as well as intentional avenues for continuous skill improvement. This started by having conversations with the right stakeholders and ultimately grew into a supportive community where female tech entrepreneurs, at any stage in their career, could feel comfortable reaching out and moving up the ladder.

Nowhere is this more evident than at Kansas City Women in Tech, an organization dedicated to raising up women in the tech sector through connections, collaborations, and mentorship opportunities. Their president and founder, Jennifer Wadella, is a software engineer by trade. She describes her organization as “a community of women who discuss salary, pay, negotiating and how to get help when they’re transitioning to new jobs,”. With activities like resume reviews, and labor market information, they are able to arm women with the tools necessary to close the pay gap one person at a time. 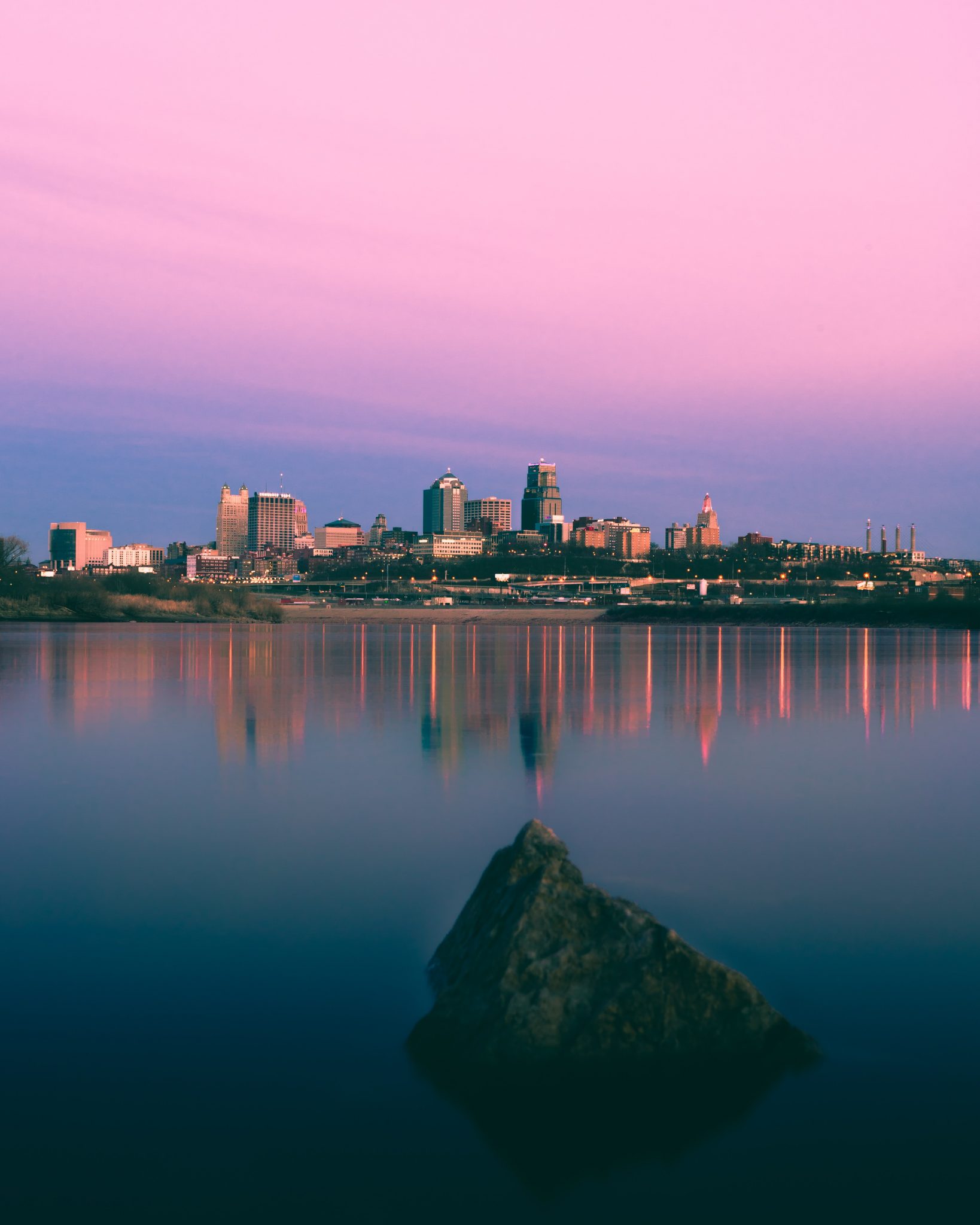 Even with a tech scene where individuals can thrive regardless of their gender, there are still things that can change to make Kansas City even more welcoming to women. Even with equal or slightly better pay, women are still heavily underrepresented, as they hold about 25% of the tech jobs in the city.

Additionally, Kansas City is looking to grow its tech footprint with additional companies. This could be through startups that begin within the city’s limits or with innovative companies setting up additional headquarters in the area. Companies considering a move to a growing tech hub like Kansas City where talent abounds and costs are low should reach out to One America Works for more information.