It’s no secret that airports stimulate the global economy as they create pathways for tourism, goods, and services to interlink around the world. Equally important is an airport’s ability to stimulate the local economy where it is situated. This is because it creates a booming economy for all surrounding cities by creating more jobs, both customer service and flight operations based, and allowing for ease of connectivity between major career hotspots around the world. 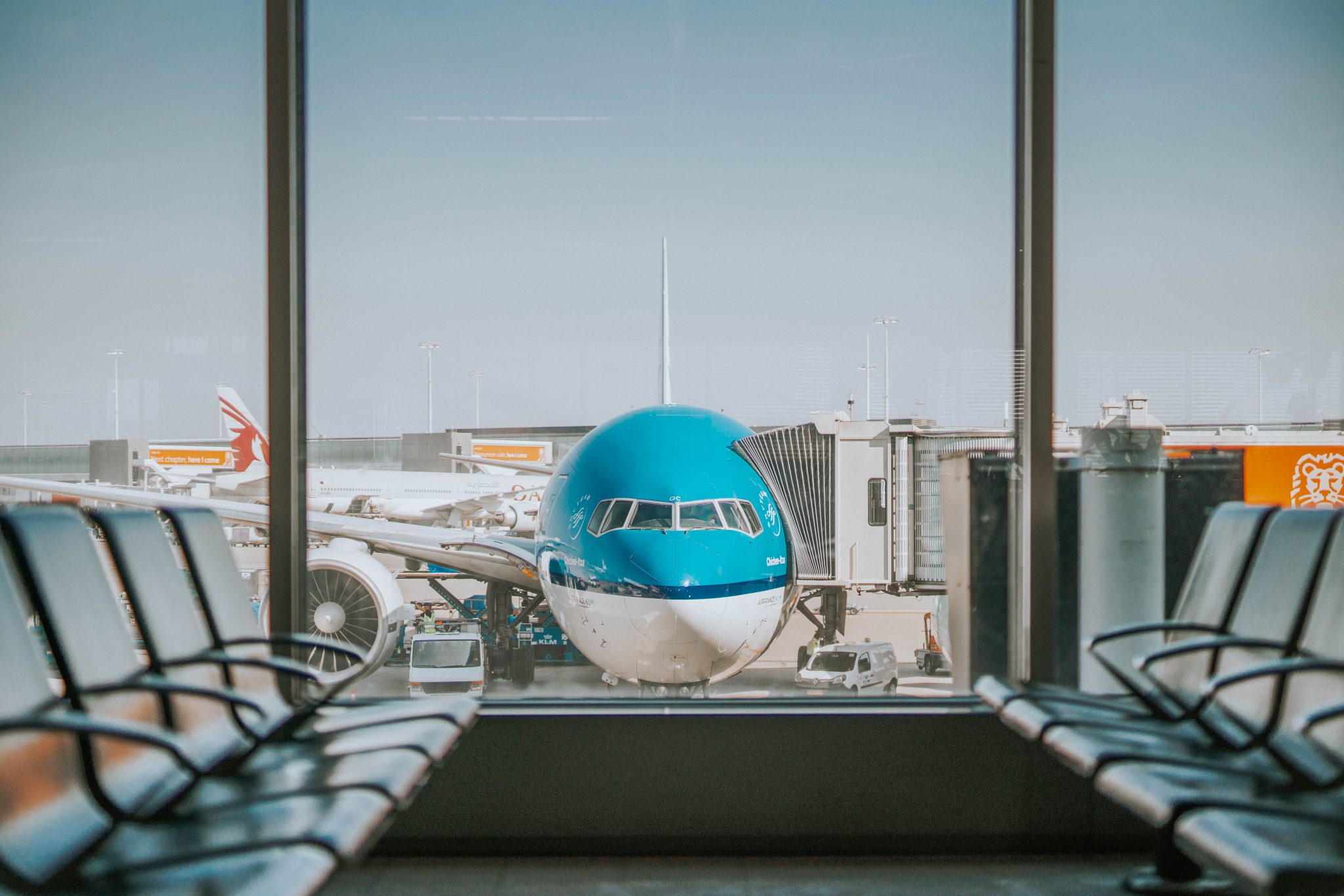 Recently the Wall Street Journal took a look at which U.S. cities were seeing the most airline and airport growth. Austin, Boston, and Raleigh-Durham all made the list. According to Jacqueline Yaft, chief executive officer of Austin-Bergstrom International Airport, Austin’s airline services started ramping up as large tech companies have announced relocations and others are expanding into Austin. In Austin, Texas, as more major companies like Apple, Samsung, Tesla, and similar technological giants planted seeds in the region, airport operations began expanding to accommodate that need. One response is airlines snagging up gate space to anticipate this surge in customers, a tactic typically done out of greed to block competitors from having more gate access and more flights. Airline and airport growth is closely intertwined with economic growth and development. Now that Austin has plenty of nonstop options for flying to and from the Bay Area, tech leaders can easily move back and forth for important trips and meetings in Silicon Valley.

This trend is not limited to Texas, either. Other areas experiencing similar demand and response are Raleigh-Durham and Boston. With more companies expanding beyond the west coast in hopes of better company benefits, both have seen an increase in nonstop flight demand and are adjusting their model to serve those customers. There are high hopes for a steady increase and flourishing local markets despite the pandemic. In Raleigh, even though “business travel may be reduced for years, local growth among businesses relocating to Raleigh-Durham means there may be just as much business travel as before the pandemic because the pie got bigger,”. Apple recently announced a $1 billion investment in the region with a new campus and 3,000 employees.

These scenarios are not a fluke and in fact, they’re front runners for a new norm. Pittsburgh and Salt Lake City are poised for similar growth and improved connectivity. Below you will find a snapshot of these growing tech hubs and what their local economies can expect from increased connectivity accompanying a tech boom. 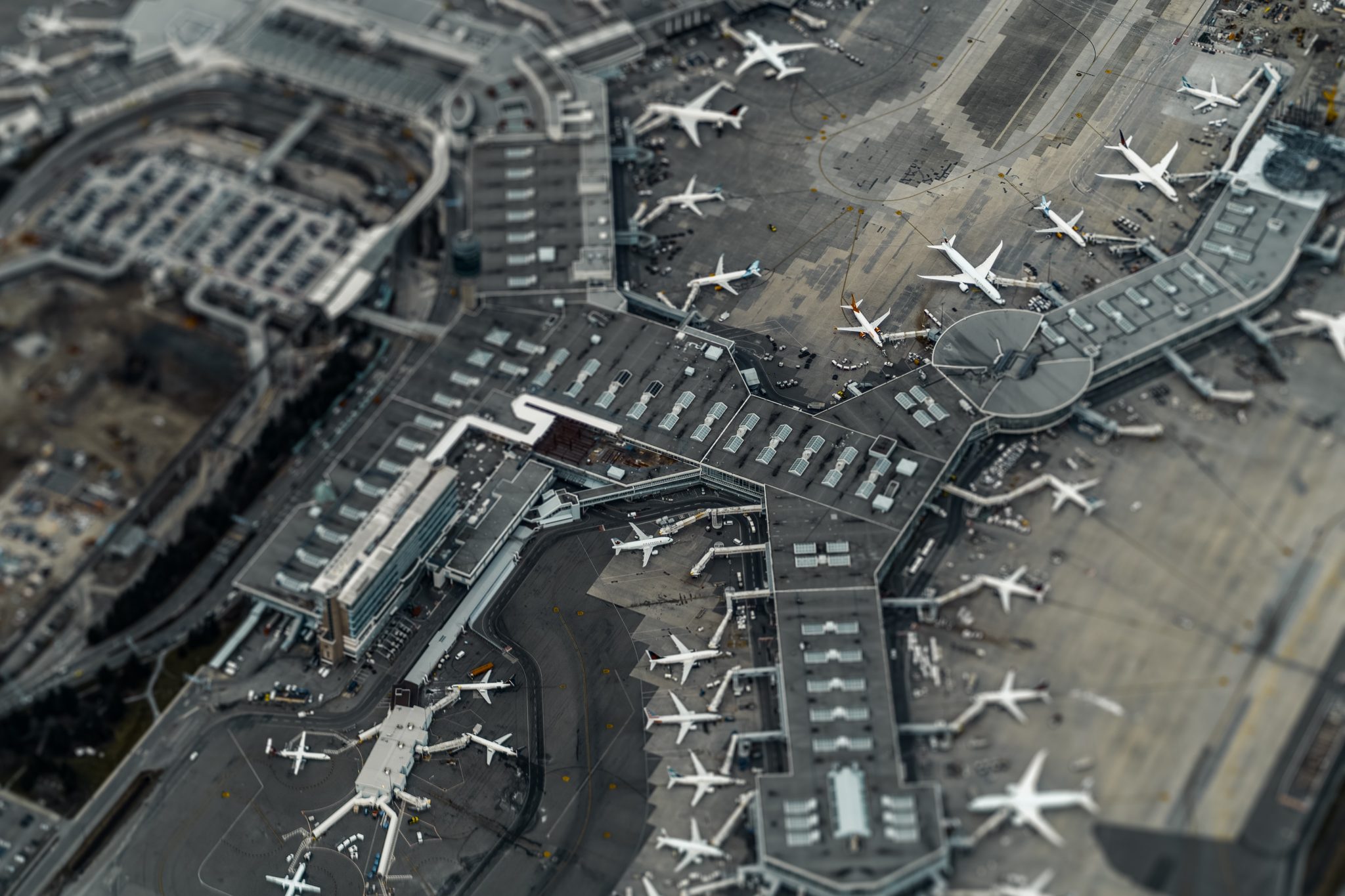 The Austin Airport, Austin-Bergstrom International Airport has quickly risen to one of the front runners for tech connectivity in the United States. With major companies settling down in the Lone Star State, Austin has worked tirelessly to prepare its airport for the demand. Currently, they’rein the final stages of their recent $350 million expansion project to bring more terminal space and thus more flights to the airport. In total, the number of passengers to be served jumps from eleven to fifteen million annually from this addition alone.

Offering great promise as a rising tech hub leader, the Pittsburgh airport, or Pittsburgh International Airport, is also expanding to accommodate businesses wishing to expand in cities with more potential. A number of smaller and rapidly growing tech companies have already claimed Pittsburg as their own, from BirdBrain Technologies to Duolingo, but they demand connectivity and flight schedules that the airport did not previously offer. To meet that demand, Pittsburgh International has continued adding features to meet this demand. Especially so as tech giants, Facebook, Google, and Uber have all expressed interest in the city and plan to shift operations to the Pennsylvania area. However, to do so, they will need a reliable and extensive airport, similar to Seattle-Tacoma or the San Francisco International airport that offer frequent and nonstop flights to major cities across the United States and around the world. Luckily, airport officials are up to the challenge. When considering growth, leaders like Christina Cassotis, CEO of the Allegheny County Airport Authority, realized that they should collaborate with area businesses, civic groups and tourism organizations in order to make stronger pitches to airlines. It’s not just about having a great airport; it’s about meeting community needs and having the support of local businesses.

Another airport to watch is Salt Lake City’s International Airport. The area as a whole has seen incomprehensible growth and innovation over the years, specifically centered around entrepreneurialism and economic growth. Though Salt Lake City is the capital of Utah and offers one of the state’s most comprehensive travel plans, there was much to be desired in the way of tech hub connectivity, a major component in any place tech giants are choosing to set up operations. The airport has continued expanding and adding new flights that connect business persons with coastal cities and continues to improve as more companies show interest in the space. According to Forbes, “Salt Lake is building what will be the first new hub airport in the country in the 21st century.  The airport is expected to secure the city’s position as a global aviation hub that will serve and grow with the region for decades to come.” Thanks to this along with other benefits like a business-friendly regulatory environment,  Salt Lake City continues to rapidly pave the way for tech giants to call it home. 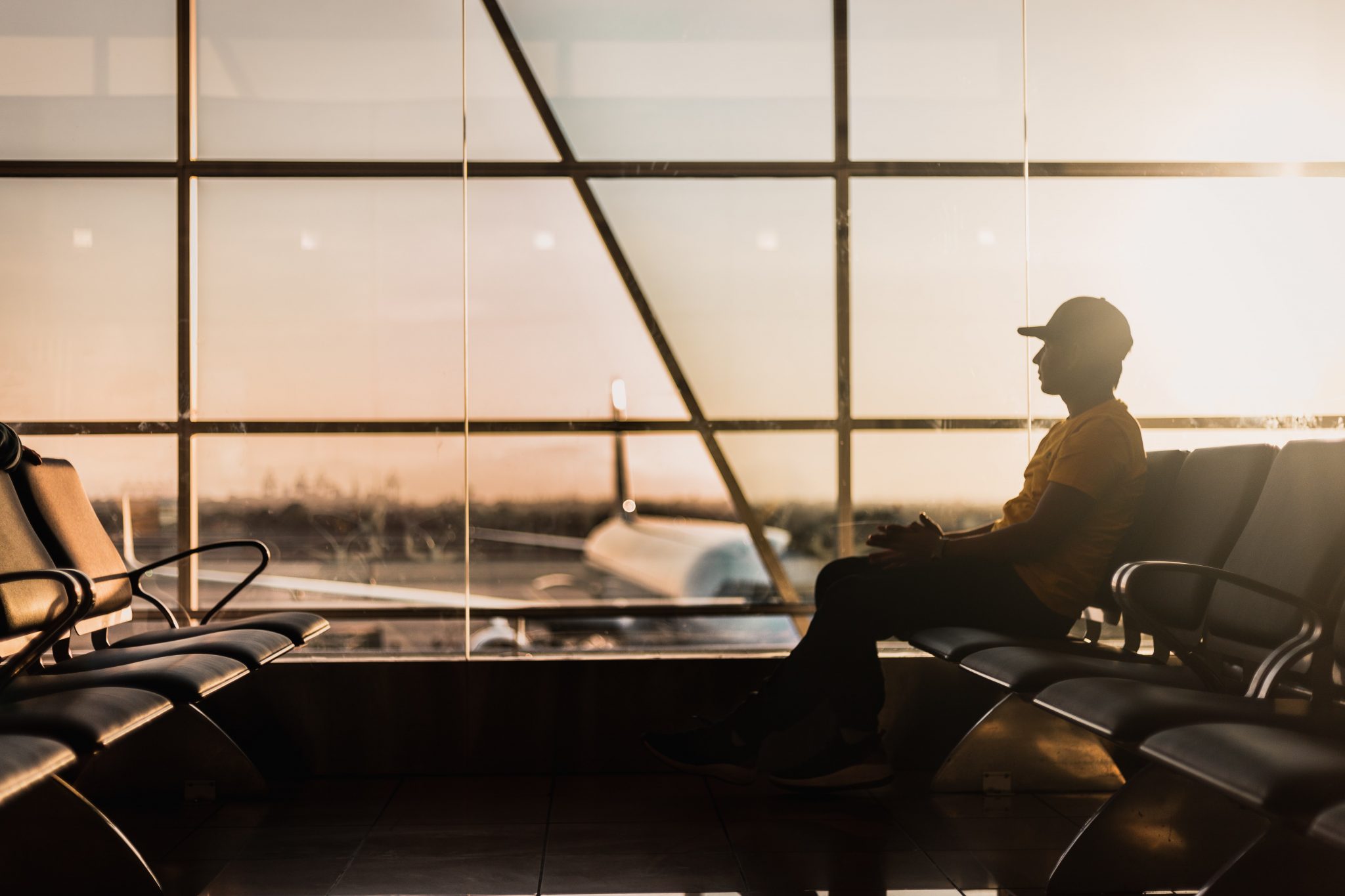 More companies are searching for growing tech hubs offering the best benefits for business outside of major, non-coastal cities.  Connectivity is an important part of this search, and cities will need to consider how to expand to meet demand to attract companies and talent.

At One America Works, we work closely with your leadership team to understand your talent and space needs, budget targets, short-term and long-term business goals and help identify which aspects of your company’s culture set you apart from the crowd. We can help you find the right city for your next office or new expansion based on a wide variety of data, including regional talent pools, cost, infrastructure, operational logistics, and a firsthand look at the local culture. Contact us to help create and expand your vision for your growing company.