We are all familiar with the world’s most visited website. Google has become an integral part of life in the last few decades. In an effort to expand, the company moved into New Albany, just outside of Columbus, Ohio with a new data center. The project is already bringing hundreds of jobs to the area with the construction. When it’s all said and done, the data center is said to employ 50 full-time employees. While this is a recent expansion, Columbus and its neighboring areas have attracted other tech giants like Facebook and Amazon. Google is the latest to follow suit, not surprisingly given the region’s many attributes that promote the success of tech companies migrating to the city. 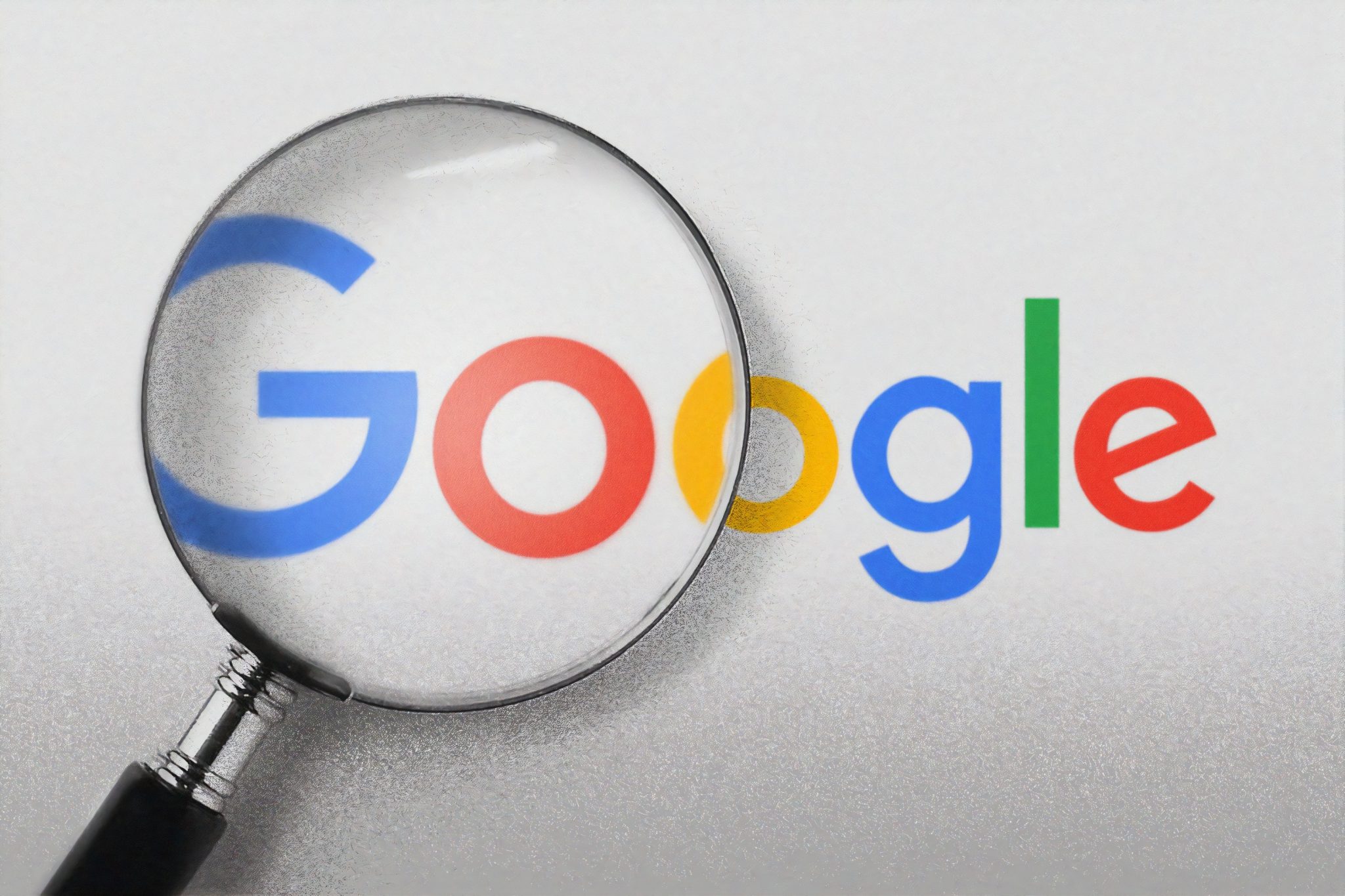 Google’s move follows that of fellow tech giants Amazon and Facebook. Amazon invested over $1 billion back in 2014 and currently has three Ohio-based data centers, one of which is in New Albany. Taking notice, Facebook made a similar move three years later, spending $750 million in 2017 on its New Albany data center. There are 120 data centers spread throughout the state of Ohio, 50 of them located in the central region. The Columbus region as a whole continues to attract businesses that support data centers such as corporate offices and call centers. This creates a more diversified market portfolio, complementary to the investments already being made in the data centers themselves. 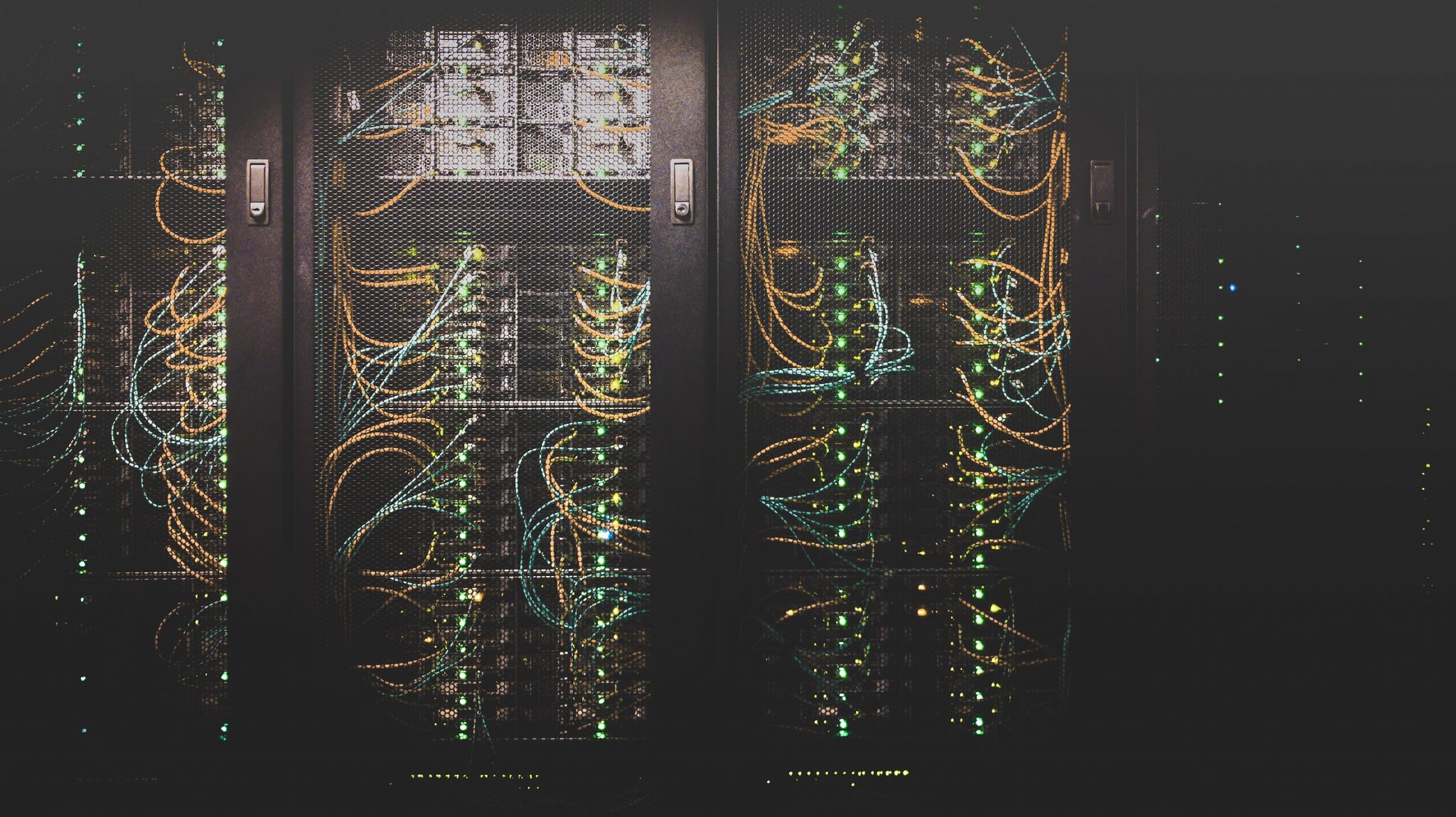 What is a Data Center?

Data centers are like warehouses. However, instead of holding products that will ship to customers, they hold IT servers. There can be thousands of servers within a data center whose purpose is to store and distribute data online. These facilities are necessary as they ensure information sent online can move quickly and securely, and they are more prevalent now due to increased needs for data security as well as advancements in cloud computing.

Ohio has become a hub for these centers in part because of its source of electrical power and economic benefits that make it attractive for companies. Data centers require a specific type of infrastructure, so those located in Columbus benefit from a robust fiber optic and electrical infrastructure, competitive prices for power, and an overall low risk for natural disasters. Public leaders have also made it clear that these types of investments will be rewarded with tax incentives.

As the need for data centers has grown, many centers are designed to house the servers for multiple companies. However, tech companies like Amazon and Google need their own centers due to the incredible amount of information they handle. 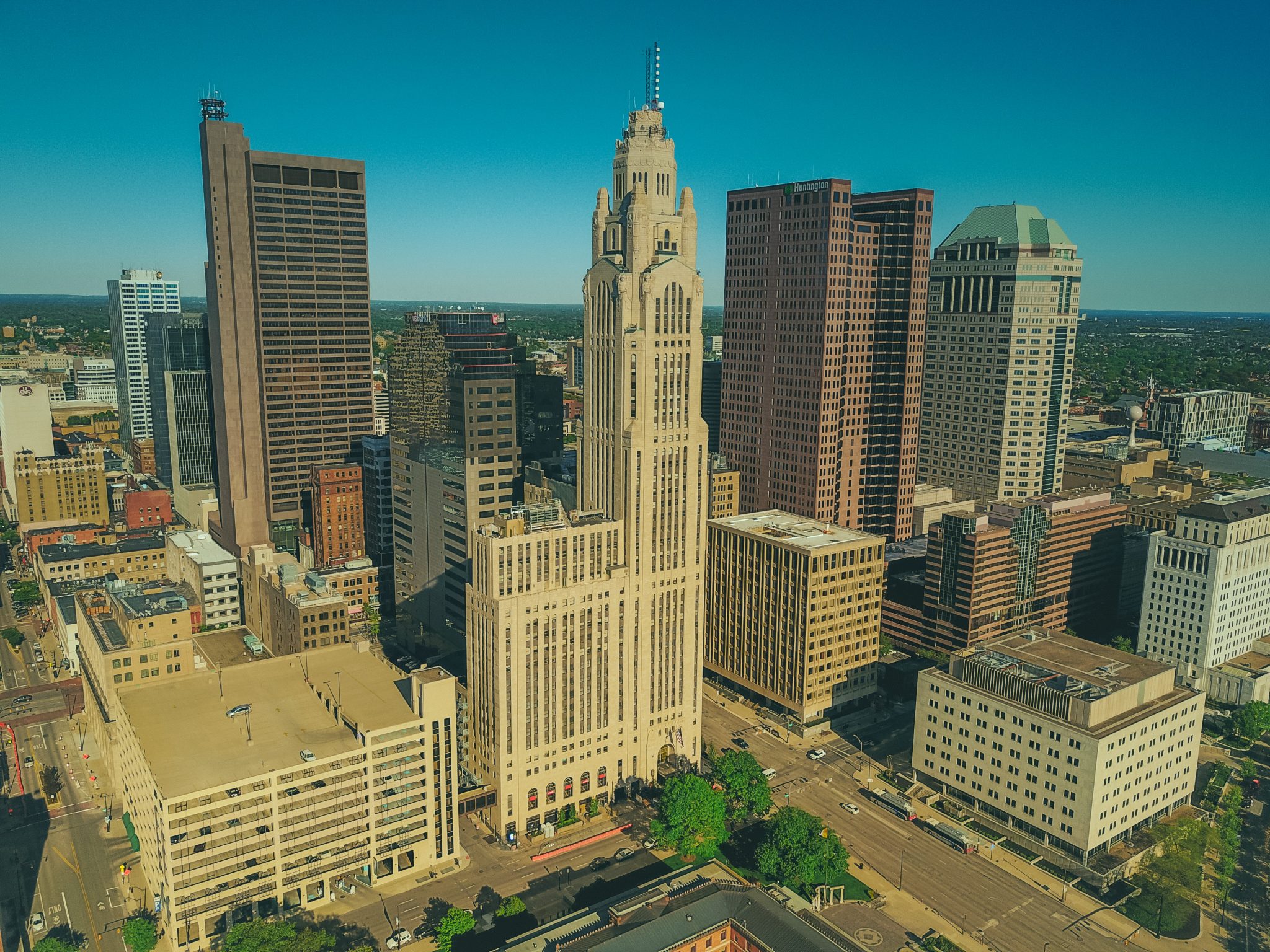 Why Columbus, Why Now?

Columbus has been named the best city for work in the tech industry. The cost of living here is 10% below that of the national average, and the many amenities the city offers help increase the quality of life that locals can enjoy. The infrastructure and location of Columbus have also contributed to the number of companies flocking to the city. The infrastructure of the city is great for the tech industry since there is an expansive fiber-optic network. This is important because fiber-optics allow for the transmission of digital information. With a larger network, it enables an increased amount of data to move quicker. There is also the New Albany International Business Park, which is 4000 acres, contains 10 million square feet of space, and many companies already reside there.

Concerning location, the city is in an area with a low likelihood of floods, hurricanes, tornadoes, and earthquakes. The location is ideal as it ensures that the data is less likely to be breached or experience delays caused by disasters.  In efforts to spur economic development and investment, the State of Ohio instituted tax cuts to attract tech companies to the state. These tax cuts include 15-year property tax abatement, 15-year sales tax exemption (for data centers worth $43.5 million or more), and waiving building and permitting fees up to $250,000. All of this has given Columbus an advantage when pitching to other companies why they should open up offices in the region.

Columbus is an ideal destination for companies needing to expand their technological infrastructure. Google’s investment in the city is a prime example. With Google’s data center expansion, the company will be more prepared to maintain increased data usage as time goes on. Columbus is proving to be the next hotspot for companies in the tech industry. The state of Ohio is also accessible to about half of the United States via automobile, ranking it high for connectivity and further enhancing its demand. Additionally, given the government incentives provided, Columbus is sure to be a mainstay in the tech community for the foreseeable future.

At One America Works, we are future-focused on how to connect the dots in the national economy for growth companies, thriving cities, and individuals looking for their next opportunity. Is Columbus the right city for your company’s growth? Check us out and see how we can help!