Tech Started in the Steel City

Pittsburgh has been a hotbed for innovation and progress for many years. From the steel industry to technology to medical research and more–this city has been a driving force for change and progress. While other cities may get more attention, Pittsburgh should be recognized for its many contributions to society as a whole. 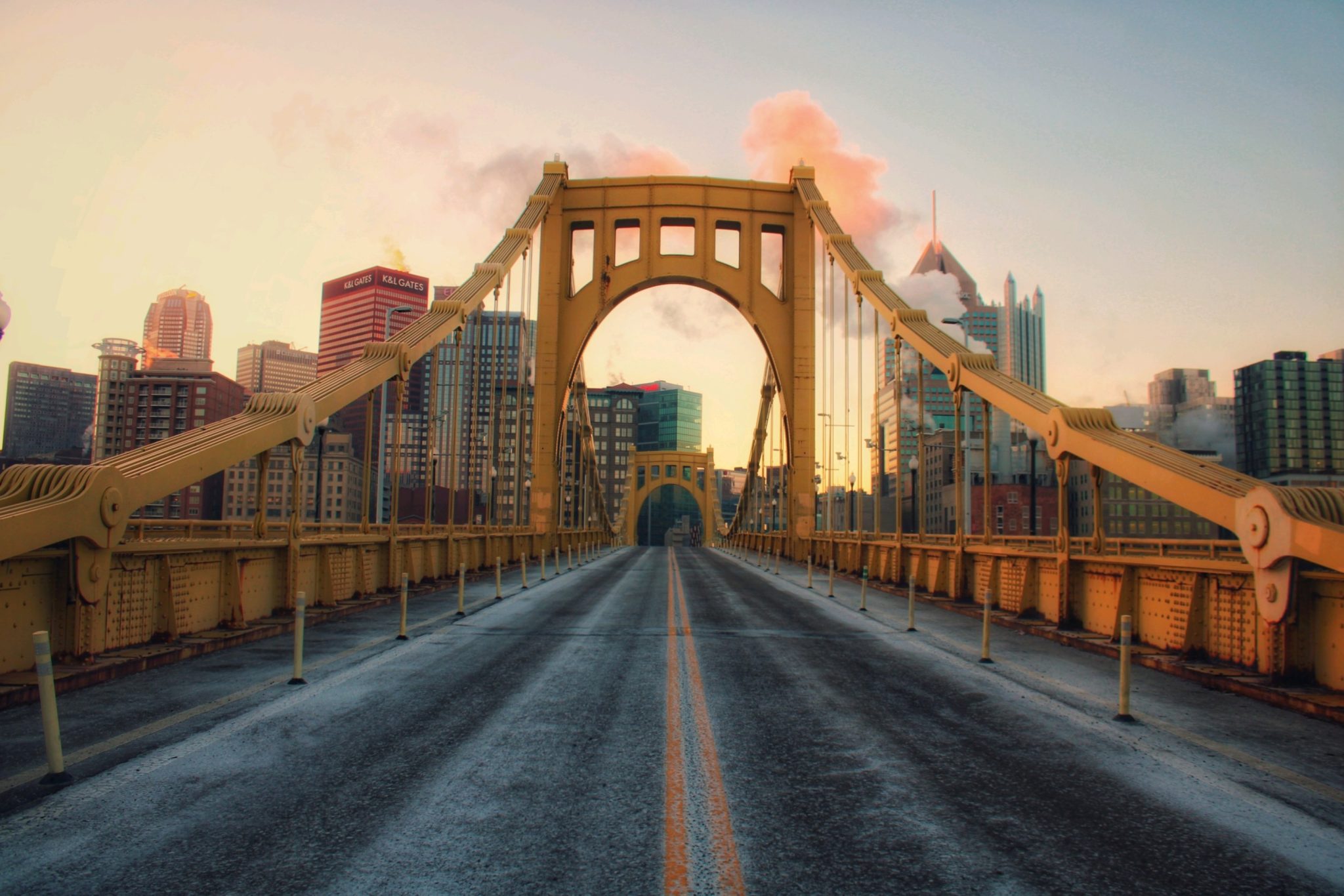 A History of Innovation

Pittsburgh has a long and proud history of innovation, with many of its inventions helping to shape the world as we know it today. One of the earliest examples of Pittsburgh’s technological prowess can be found in the field of radio. In 1920, KDKA became the first commercial radio station in the United States, paving the way for future innovations in broadcasting and entertainment.

Pittsburgh would go on to make many other contributions to the field of technology. George Westinghouse, a towering figure in the history of Pittsburgh, was responsible for many key innovations in the field of electrical engineering. In 1884, he developed the first successful alternating current (AC) motor, which would eventually become the standard for electrical power distribution. He also played a pivotal role in the development of air conditioning, electric lighting, and other important technologies. Westinghouse’s most significant contribution to Pittsburgh was his founding of the Westinghouse Electric Company in 1886. This company would go on to become one of the largest and most successful businesses in the city, and helped to make Pittsburgh a center of technological innovation.

The emoticon was first invented in Pittsburgh in 1982 by Scott Fahlman. In a post on the Carnegie Mellon University computer science board, Fahlman proposed using 🙂 to indicate a joke and 🙁 to indicate that something was not funny. This simple invention has had a profound impact on online communication, and is now a ubiquitous part of modern life. 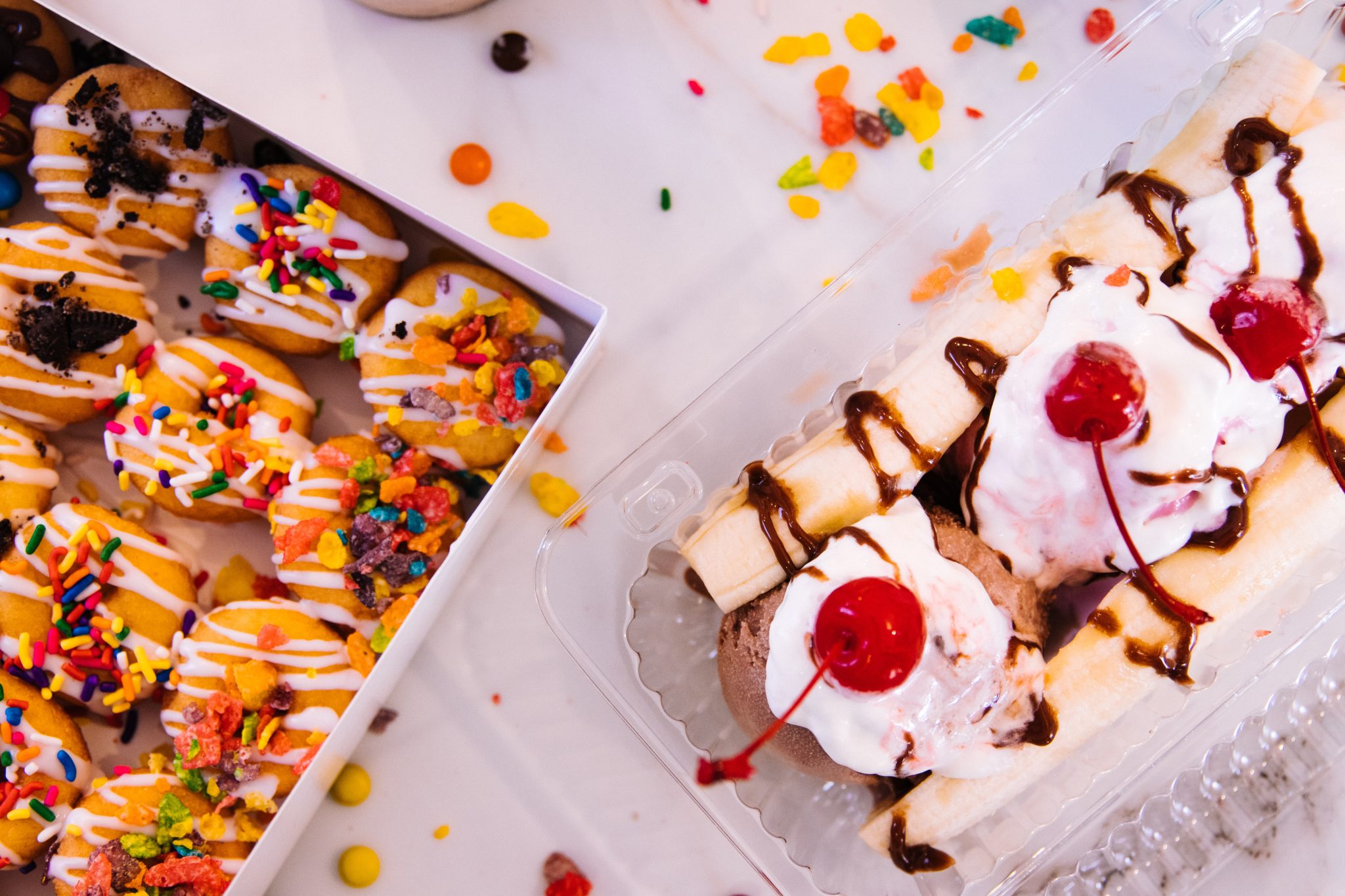 Pittsburgh is a city that is known for its many contributions to society, and the field of food is no exception. The Klondike Bar, the Big Mac, and the banana split are all examples of food inventions that originated in Pittsburgh.

Pittsburgh’s medical community has also played a major role in shaping the course of medical history. In 1978, Dr. Barney Clark became the first person to ever receive a permanent artificial heart implant. And in 1986, Dr. Jean-Michel Dubernard became the first surgeon to successfully transplant a hand between two people.

The University of Pittsburgh Medical Center is one of the largest healthcare providers in the country, and it is also one of the leading research centers for medical treatments and technologies. In fact, UPMC is responsible for some of the most groundbreaking medical breakthroughs in recent history, including the development of the world’s first successful liver transplant and the first successful use of robotic surgery. 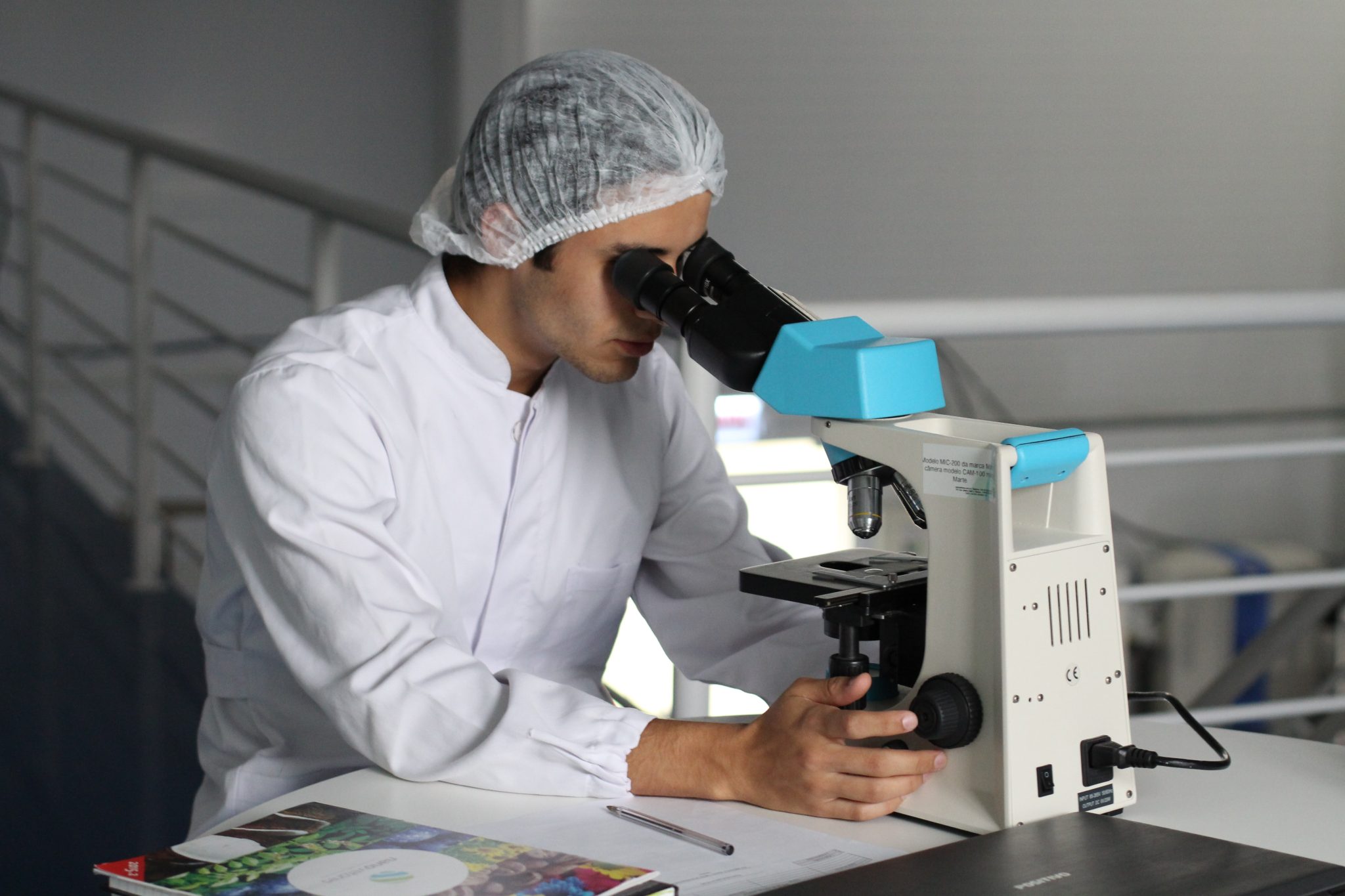 Carnegie Mellon and the Rise of Robotics

Pittsburgh is home to one of the world’s leading robotics research institutions, Carnegie Mellon University (CMU). CMU has played a major role in the development of robotics technology, and has been responsible for some of the most groundbreaking innovations in the field.

One of CMU’s most famous robotics projects was the creation of the first self-driving car. In 2004, a team of CMU researchers developed a car that could navigate its way through city streets without any human input. This project was a major breakthrough, and helped to pave the way for the development of autonomous vehicles.

CMU is also responsible for the development of machine learning, 3D printing, and computer vision. These technologies are now being used in a wide variety of applications, from manufacturing to healthcare to transportation. Thanks to the innovative research being conducted at CMU, Pittsburgh is quickly becoming known as “the Robotics Capital of the World.”

From its early days as a steel industry center to its current status as a leading hub for technology and medical research–Pittsburgh has always been a city that embraces change and progress. Explore our website to learn more about what Pittsburgh has to offer.