America Worked Together in 2021

America Worked Together in 2021

LinkedInTweetFacebookEmail
Over the past year, the next version of the American economy has started to come into FOCUS. What started as a temporary response has permanently changed the landscape and now more people in more places are contributing to the innovation economy than ever. The impact of this change is just beginning.

We, One America Works, have helped drive this shift. We supported thousands of tech workers on the move and dozens of high-growth companies adapting to this new environment. Our innovative virtual recruitment events like the Pittsburgh Robotics VRE and City Pitch Competition have highlighted the opportunities in many cities that offer a high quality of life without sacrificing career goals. We believe in this future and continuously work to create connections and tell their stories.

A few key learnings about this evolving innovation landscape from 2021 include:

The result of these trends is a unique set of circumstances creating new opportunities for more people and companies to work together in more places. In 2022 we will focus on how these changes are bringing Americans together, by highlighting the stories of the people shaping America’s new economy. We’re more excited than ever about the direction we are heading and can’t wait to contribute to this future. Our vision remains clear, When America Works Together, America Works.

We appreciate your support in this endeavor. If you’d like to contribute to this future, you can do so here. Thank you. 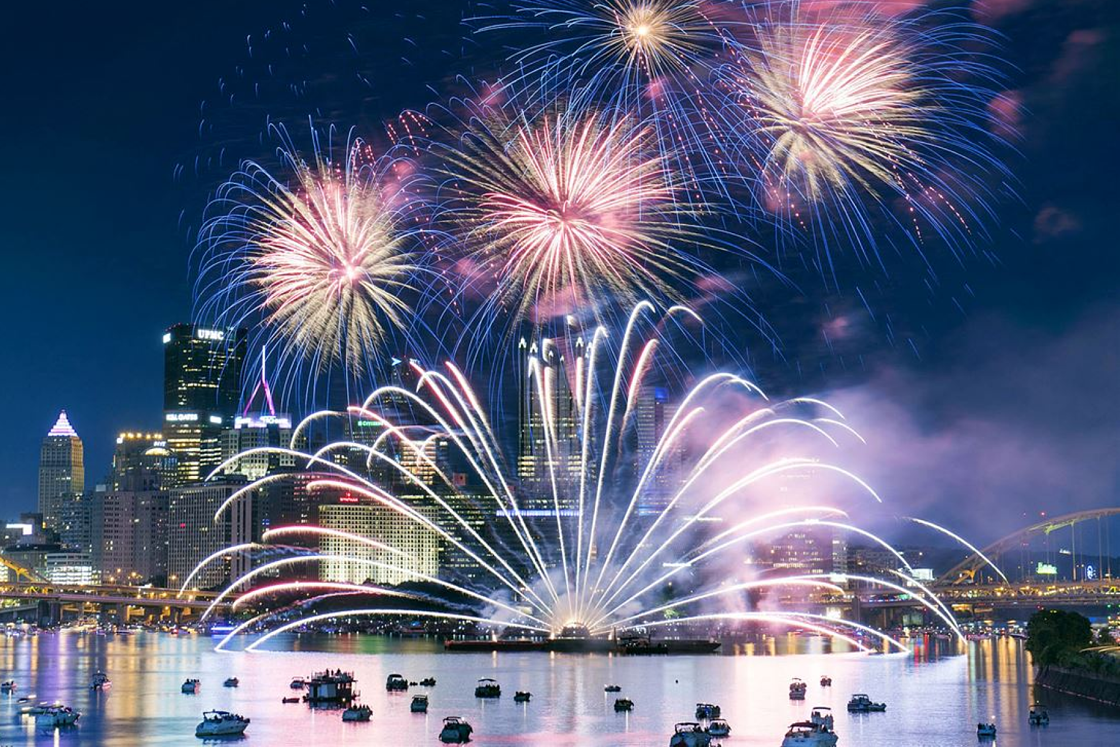 2. National and local press: We told the story of more people participating in the modern economy across the nation via press like The Wall Street Journal, Forbes, Axios, Reuters, Pittsburgh Business Times, The Saint Louis American, The Tennessean, and countless others.

3. Cities pitch for talent: We launched the first City Pitch Event, where 400 tech workers signed up to watch as Pittsburgh, Columbus, and Indianapolis compete to turn them into residents.

4. National data analysis: We launched our City Selector Data Tool which covers 457 cities across 65,000 data points, to help make important decisions about where to progress your career, start a business, or relocate your company.

5. Telling the tech stories around the country: We told the stories of cities around the nation by developing 75 pieces of original written content, writing to hundreds of thousands of interested participants, creating one pagers for the hottest text hubs in the nation and launching our own podcast, The Bridge.

6. Recorded remote work patterns: As we were hitting the next phase of the remote work revolution, we launched  a survey of 1,000 tech workers to understand the future of the economy, which was featured in Forbes, Axios, Reuters & more. 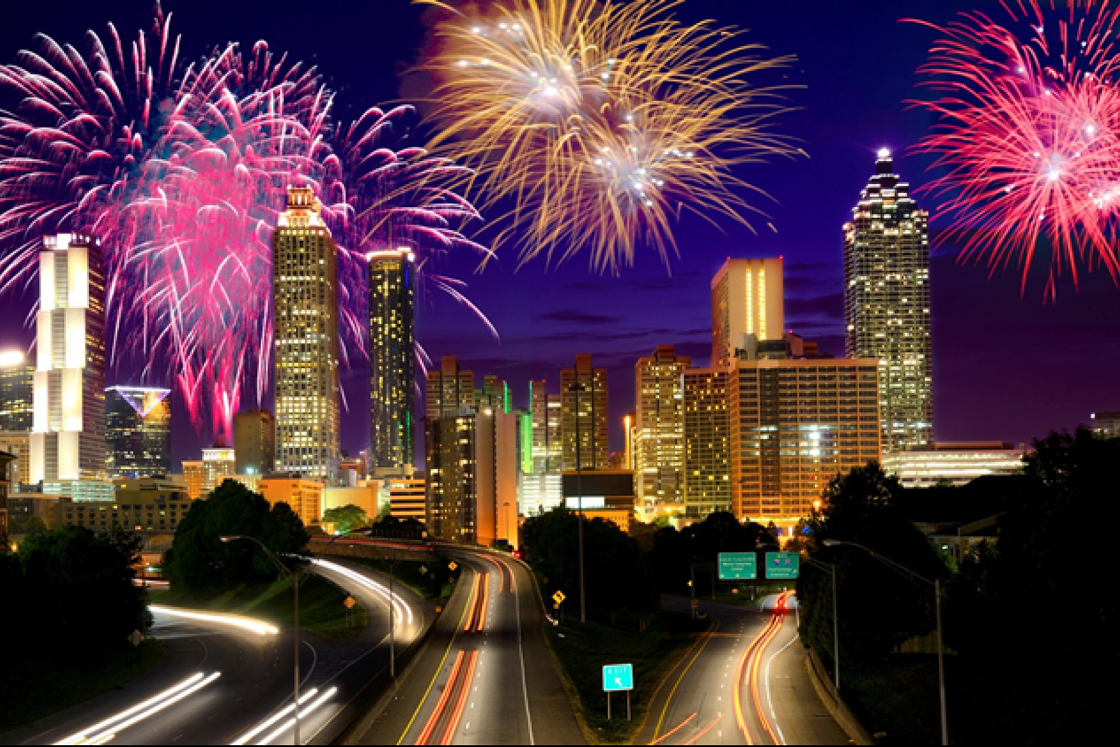 More than any other year in history, 2021 evolved how we think about work. From accepting the concept of remote work, to tracking the movement of talent around the country and finally building a sustainable city growth strategy – our economy shifted greatly. Here’s a look back on the unique evolution month-by-month.