If you had to name an American city at the forefront of innovation, which one would it be? Would it be Silicon Valley, Seattle, maybe New York? It probably wouldn’t be a Midwestern City like Columbus, Ohio. But Columbus is now recognized as the leader in executing smart technology at a community level. It’s impossible to talk about the future of Smart Cities without bringing up Columbus. In recent years, the city has:

Your city doesn’t need to be the next Smart City to earn a reputation for innovation, but it does need to become a leader or disruptor. Columbus hedged its bets on smart technology, brought together dozens of key stakeholders, and leveraged the award from the Department of Transportation to attract millions of dollars in additional investments for the city to showcase what a Smart City could be.

This money was leveraged in a multitude of ways. One initiative was the deployment of a self-driving shuttle, which delivered 130,000 meals during the pandemic. Another was creating the smartest city parking system in the nation, which enables residents to find and pay for a parking space before the hassle of circling city blocks.

Investing in sustainability and the built environment is a long-term play for talent and business attraction. It’s time for city leaders to look forward and pay attention to cities like Columbus that are future-facing in their smart integrations and green investments.

Read more in this edition of The Mid-Point. 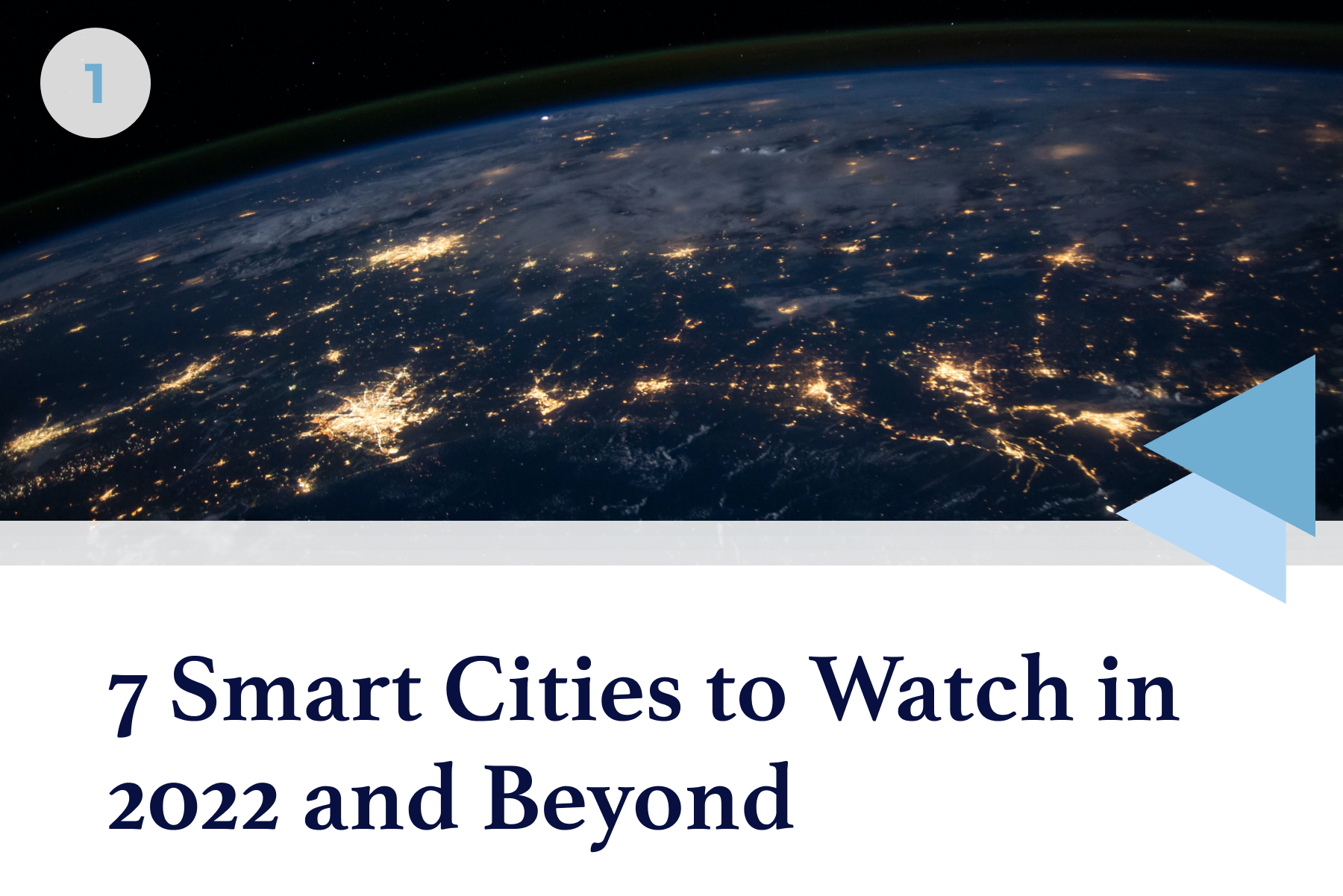 The term “smart cities” conjures images of smart streetlights with sensors, connected traffic cameras designed to make pedestrians and drivers safer and pervasive Wi-Fi in public areas. All of those solutions generate significant amounts of data, and it is data that is the lifeblood of any smart city — how city governments capture it, share it between city departments and make use of it to improve services for residents. Read More 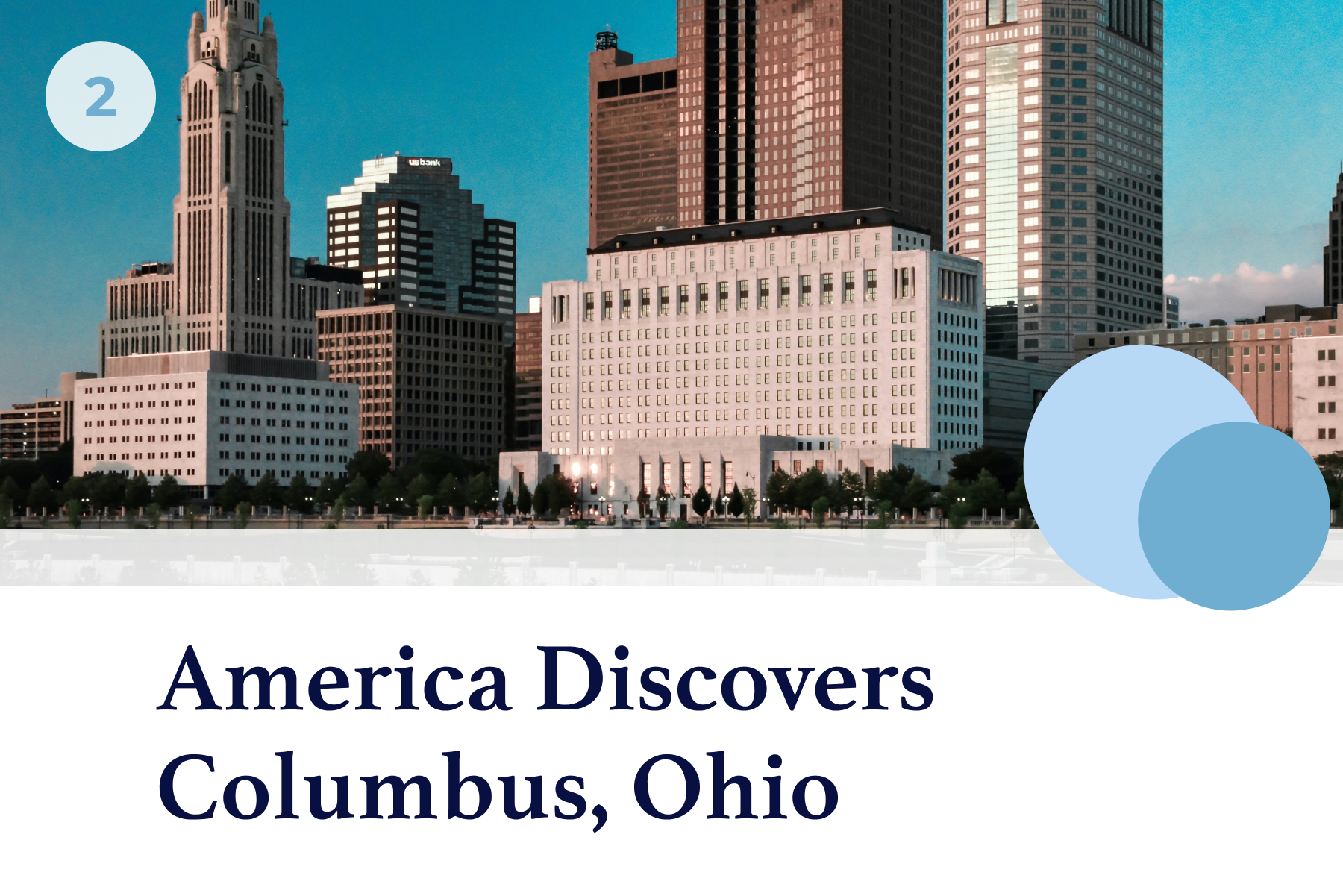 Columbus was in the news recently for landing a $20 billion Intel chip factory that will employ 3,000 people at an average wage of $135,000. This is very big news, not just for Columbus, but for the entire Midwest. Unlike autos, the chip business was never concentrated in the Midwest. Newer chip plants have tended to locate in warm weather locales such as Arizona, if not overseas. Landing a high-tech manufacturing operation like this is a big deal. The plant by itself won’t transform the region’s economy, but it’s a statement about the city and its prospects. Read More 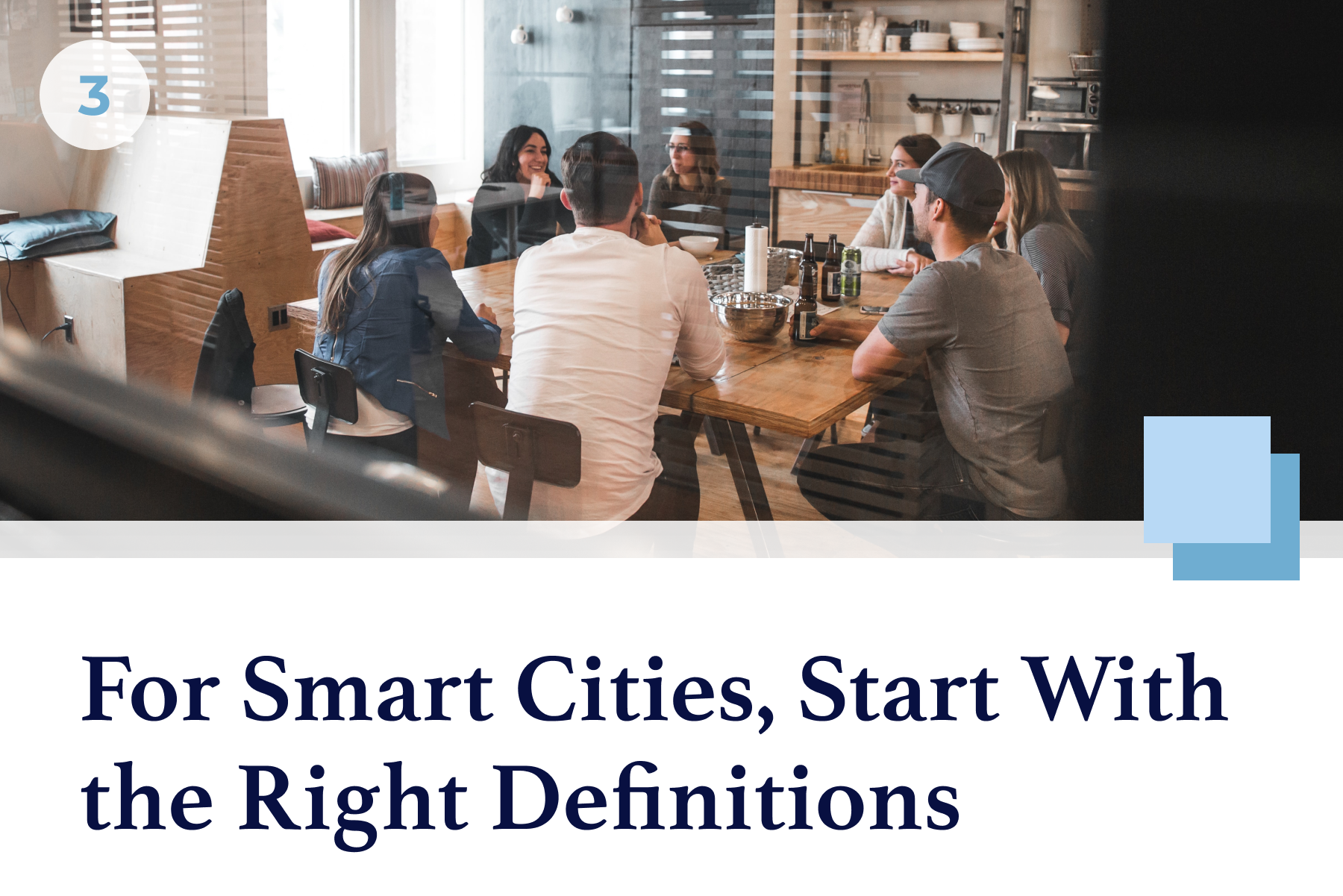 Most people don’t know exactly what a “smart city” is, but proper definitions will be key to making sure they can become a reality and work for everyone. Why it matters: There’s a lot of hype about smart cities and the future of where we live and work, but smart cities won’t become a reality, making life easier and more sustainable, without the right policy. Read More 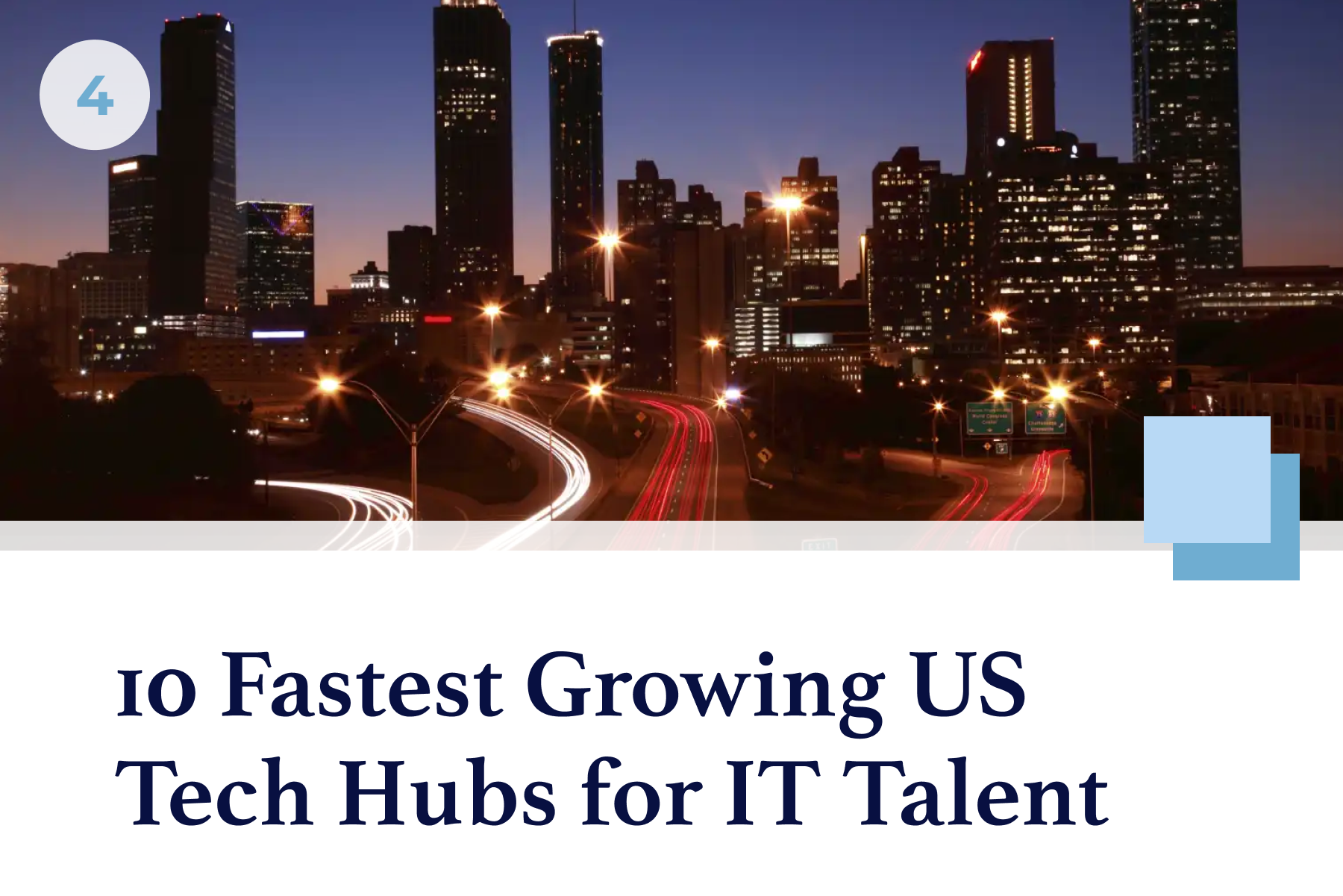 Tech salaries are on the rise thanks to a demand for talent across nearly every industry. Salaries increased 6.9% between 2020 and 2021, reaching an average tech salary of $104,566 per year. These vary by location, with the technologists reporting the highest average salaries of $133,204 per year in Silicon Valley, the original tech hub. But you don’t have to live in Silicon Valley to earn a high-tech salary, there are several other cities that are considered growing tech hubs where technologists can earn higher than average salaries, often with a lower cost of living. Read More

Don’t miss it! Join One America Works for our spring Fintech Remote Recruiting Event in its last month! We’ve assembled some of the best fintech companies to work for – all with amazing, fully remote roles. Once you fill out your application, all of these companies will have an opportunity to review your resume and set up 1-on-1 interviews.

The event is ongoing and running now through May 15. Learn more and register here.