A Look at the Startup Scene in Pittsburgh

The startup scene in Pittsburgh reveals an intricate ecosystem with abundant resources available to enthusiastic entrepreneurs, small businesses, and scale-up companies. With the right mix of available talent, capital, networks, and more, the city has been able to make a name for itself as one of the most innovative regions in the country for tech.

As Pittsburgh transformed its steel industry reputation to a digitized economy, it continues to be at the forefront of creativity and innovation in the tech spaces and given way to several of the most cutting edge technologies in the world, many of which are likely to make their way into daily life soon – including autonomous vehicle research and artificial intelligence. Startups have really paved the way, so we will dive into what makes the startup scene in Pittsburgh so unique. 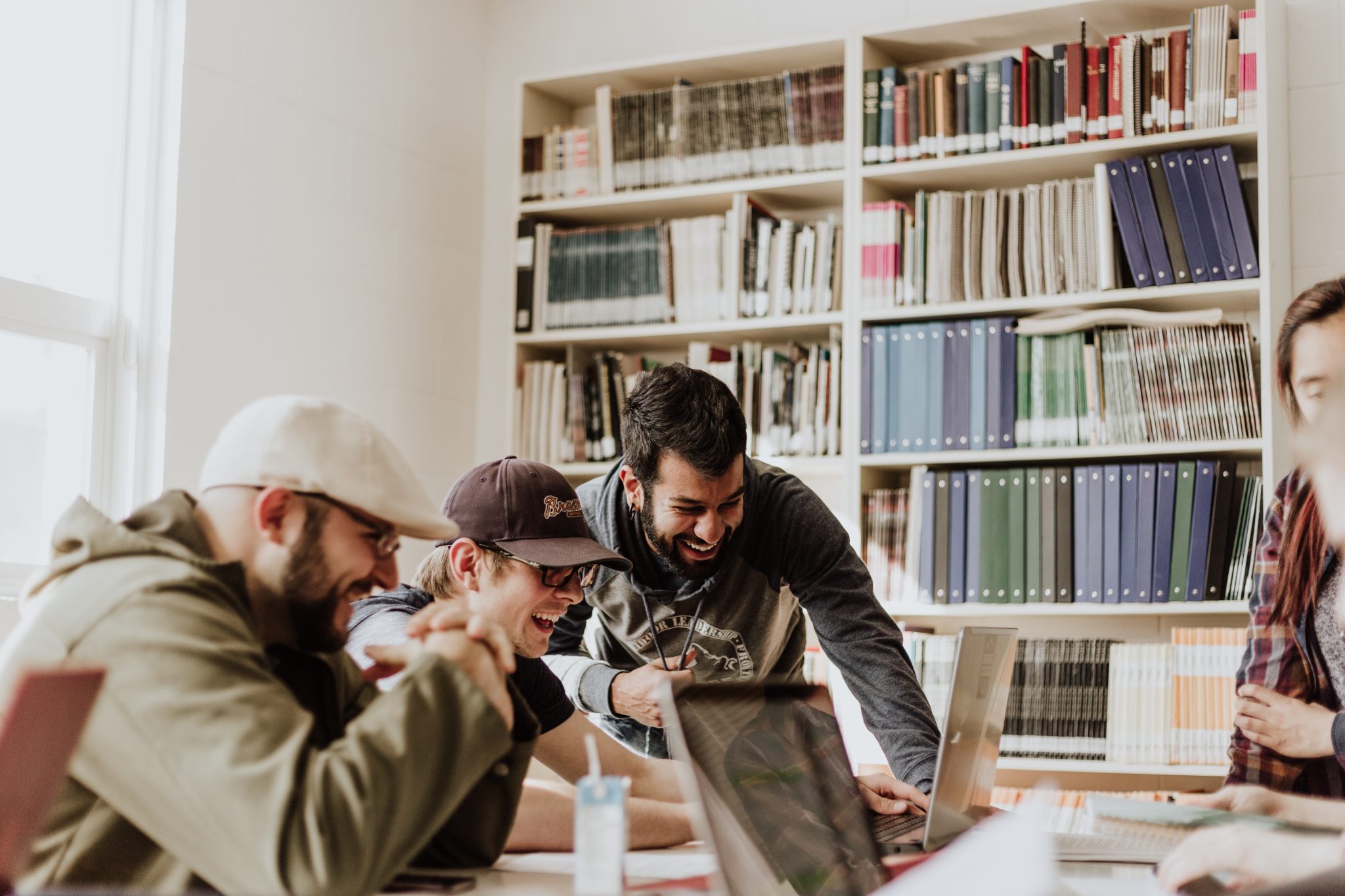 The 2021 Global Startup Ecosystem Report from Startup Genome identified Pittsburgh as being Top 30 in the world for emerging startup ecosystems. One of the reasons for this designation is access to talent and experience that creates conditions for startups to succeed. Kathryn Fantauzzi, cofounder and CEO of medical device company and University of Pittsburgh spinout Apollo Neuro, said that the concentration of talent in this mid-sized city helped her easily make connections and grow the team she needed.

The strong tech community is one that continues to help startups thrive as well as attract new talent to the area to meet increasing demand. According to Inc, Rich Lunak’s AlphaLab and AlphaLab Gear accelerators now serve as a hub for the region’s thriving entrepreneurial community. Lunak stated that Pittsburgh wouldn’t be where it is now without this accelerator that can seamlessly “combine Pittsburgh’s strengths in software engineering, hardware design and world-class talent pipeline,”.

Recently, Pittsburgh participated in the One America Works sponsored City Pitch Series. This event was designed to help these growing tech hubs attract talent to each of the regions based on what they had to offer that is unique and helps meet the needs of the tech talent of today and tomorrow. Pittsburgh offers a wide variety of cultural attractions that create fun, creative spaces for workers after-hours. “Alison Treaster, senior director for talent for the Pittsburgh Regional Alliance, led Pittsburgh’s pitch. She highlighted several aspects of the city, including access to hiking and biking trails, museums, restaurants, music venues and professional sports.” 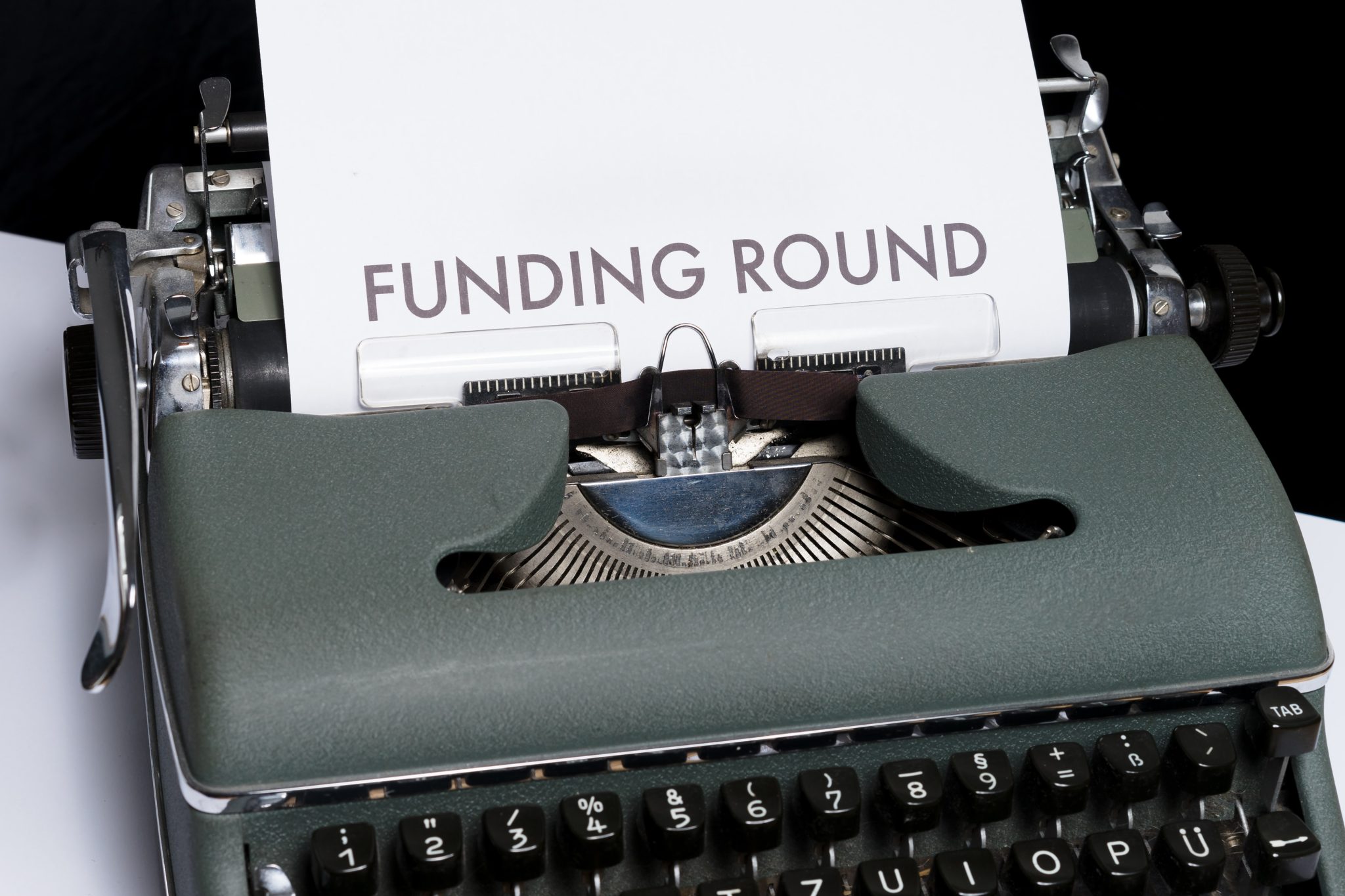 One of the biggest challenges facing Pittsburgh startups is capital. While access to capital has grown considerably over the last decade, more is needed to continue fueling innovation at the highest levels. Many investors see the value in financing startups beyond the coasts where venture capital is most concentrated. Still, more venture capital in cities like Pittsburgh would allow more startups to enter growth stages quicker with next-level ideas.

Yvonne Campos, founder of Next Act Fund, told TechCrunch: “What we need is more capital — angel funds, venture funds so that entrepreneurs have a variety of funding sources to go to locally,”. This is especially true for women or minority-led businesses. She stated that “women raise about one-third less capital than men-led companies. Not because of the business idea or leader, but because we invest in companies where we have the most comfort — we invest in people that look like us. Nationally, only about 20%-25% of all angel investors are women. We need more women to become active as investors,”. We know that similar narratives hold true for black and brown-led companies.

Pittsburgh Mayor Bill Pudeto spoke to TechCrunch regarding the difficulty of attracting venture capital. He referenced the creation of the Pittsburgh Innovation District that serves a “structural partnership between the city and county government, the philanthropic community, the universities and the UPMC,”. This was designed to help recruit startups and funding for the startup community being built, and remains a strong tool in the City’s toolbox to help attract attention from the venture capital realm. 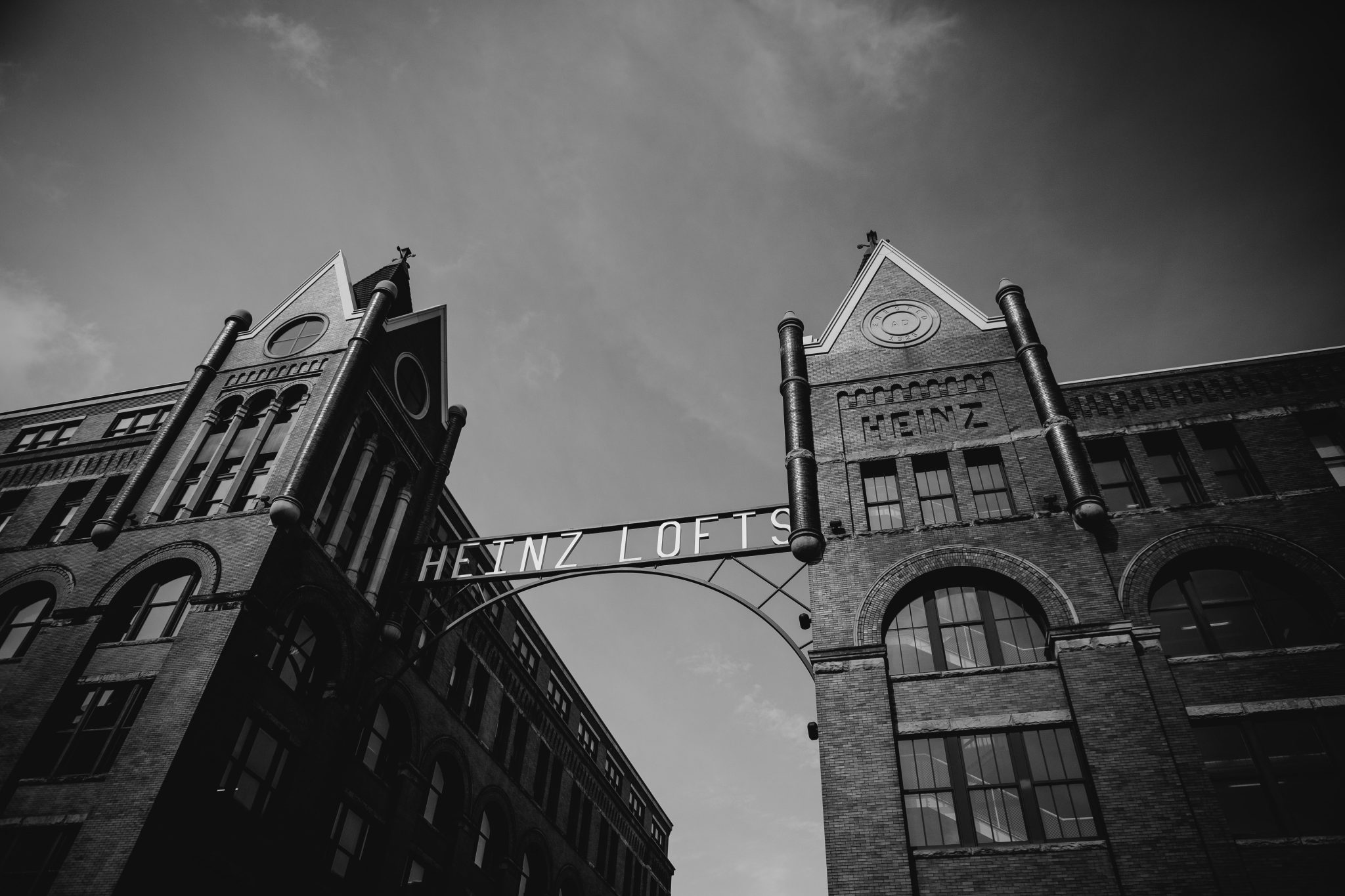 As the Steel City continues to compete amongst the big startup players like San Francisco and Seattle, there are several notable startups that have found success in Pittsburgh as they scale. Many of them are concentrated in high-tech industries, but there is still a wide variety. Here are a few stand-outs: