‘Back In the Game’: Hundreds of Tech Investors and Startups Hold Midwest Summit to Create More Innovation Jobs

Hundreds of venture capital investors and startup companies converged in Columbus, Ohio, to accelerate the pace of tech sector investment and job creation in America’s non-coastal cities, better known as the Silicon Heartland.

Investors, founders and other tech sector professionals from more than 150 cities and 30 states attended the Connecting the Coasts to the Heartland conference on October 19. It was an intensive day of networking, dealmaking and mentorship designed to help talented tech entrepreneurs in the middle of the country find willing investors, and vice versa.

“This is what we’re trying to do … to build these interconnected networks,” One America Works founder Patrick McKenna told the conference. “Because that’s how you build value, how you build something special and big. And we can do it in the heartland. Why? Because the talent is here.” 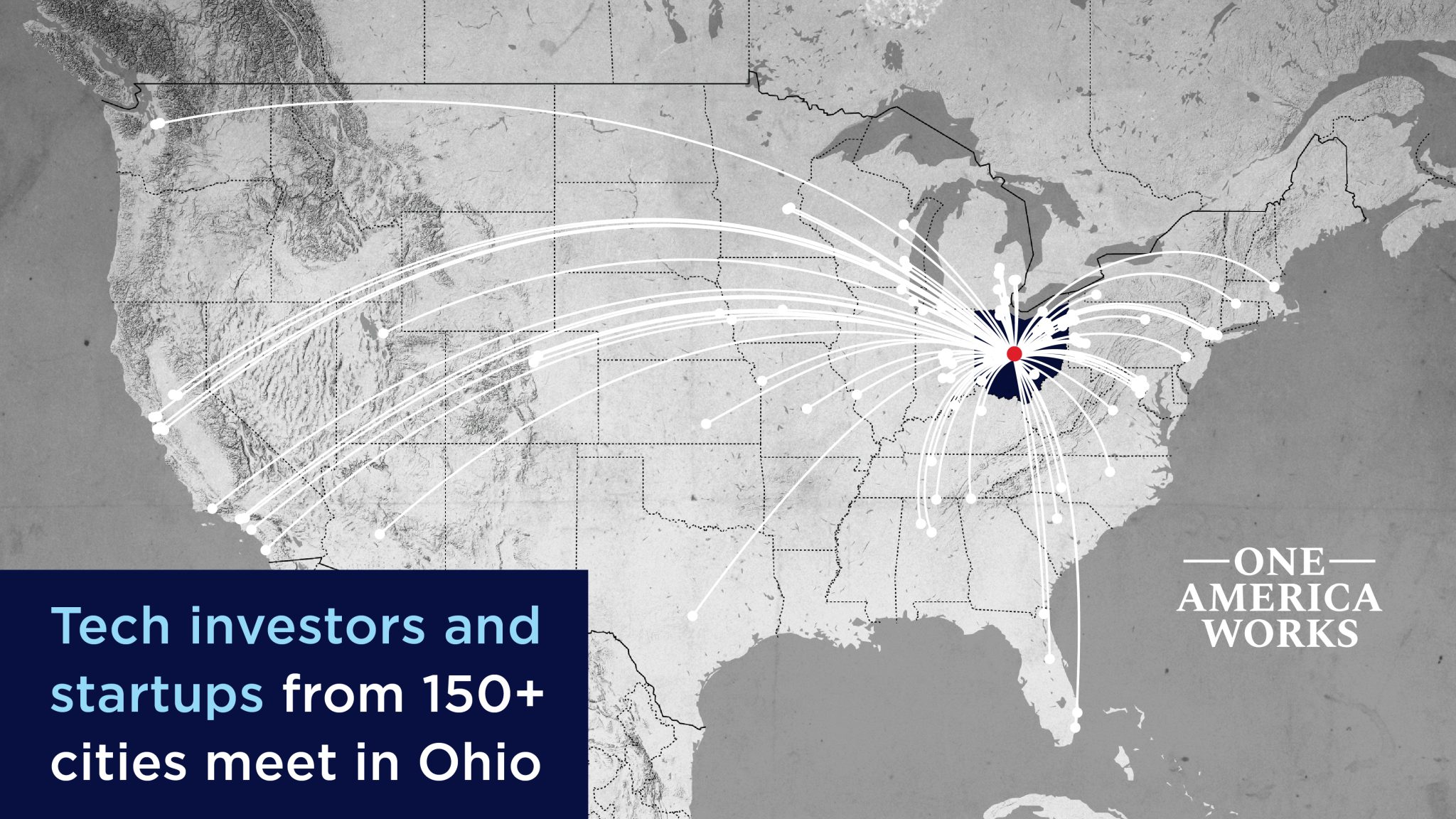 Silicon Valley, the most famous innovation hub in the world, is more than just a place, McKenna said. It’s a “trust network” that can extend far beyond the San Francisco Bay area if the right conditions are in place.

Those conditions are taking hold in Ohio, which presents a “once-in-a-lifetime” opportunity to reverse decades of economic hardship, said Chris Berry, president and CEO of OhioX, a nonprofit membership organization focused on growing the state’s technology sector.

Ohio has recently made headlines with major investments from global names such as Intel, which is building a $20 billion semiconductor manufacturing site, and Honda, which has announced plans for a $3.5 billion battery manufacturing plant for electric vehicles.

But smaller, homegrown startups were the real focus of the Connecting the Coasts to the Heartland conference. The event featured a “reverse pitch” competition, which involved VC investors pitching their funds to a panel of startup founders, and a “speed dating” session that put founders and investors together for a series of 15-minute introductory meetings.

Throughout the program, investors and successful startup founders from the Midwest shared lessons learned from their own experiences.

“The true Midwest grind is a big piece of what separates us from companies on the coast,” Path Robotics CEO Andy Lonsberry told the conference. Path, which develops autonomous welding robots for the manufacturing sector, is based in Columbus and has succeeded in raising capital without having to relocate to Silicon Valley.

“We argued really, really hard that we wanted to be in Ohio … because Ohio in general has about $6 billion worth of welding per year, and that was our first go to market product,” Lonsberry said. Path’s founders successfully made the case that being close both to their customers and to talented workers mattered more than proximity to investors in the Bay Area.

Even before COVID-19 and the rise of remote work, the belief that tech sector innovation could only flourish in Silicon Valley was fading, said Roy Bahat, head of venture capital firm Bloomberg Beta. But the pandemic was an “accelerant” that “dropped whatever geographic constraints we had.”

“Silicon Valley is not a place – it is definitely a way of doing business that just as likely to be practiced here as anywhere,” Bahat told the conference.

One of the keys to success, however, is overcoming the Midwestern tendency to downplay your accomplishments, said Ilya Bodner, CEO and founder of Bold Penguin, a Columbus-based tech startup in the insurance sector. 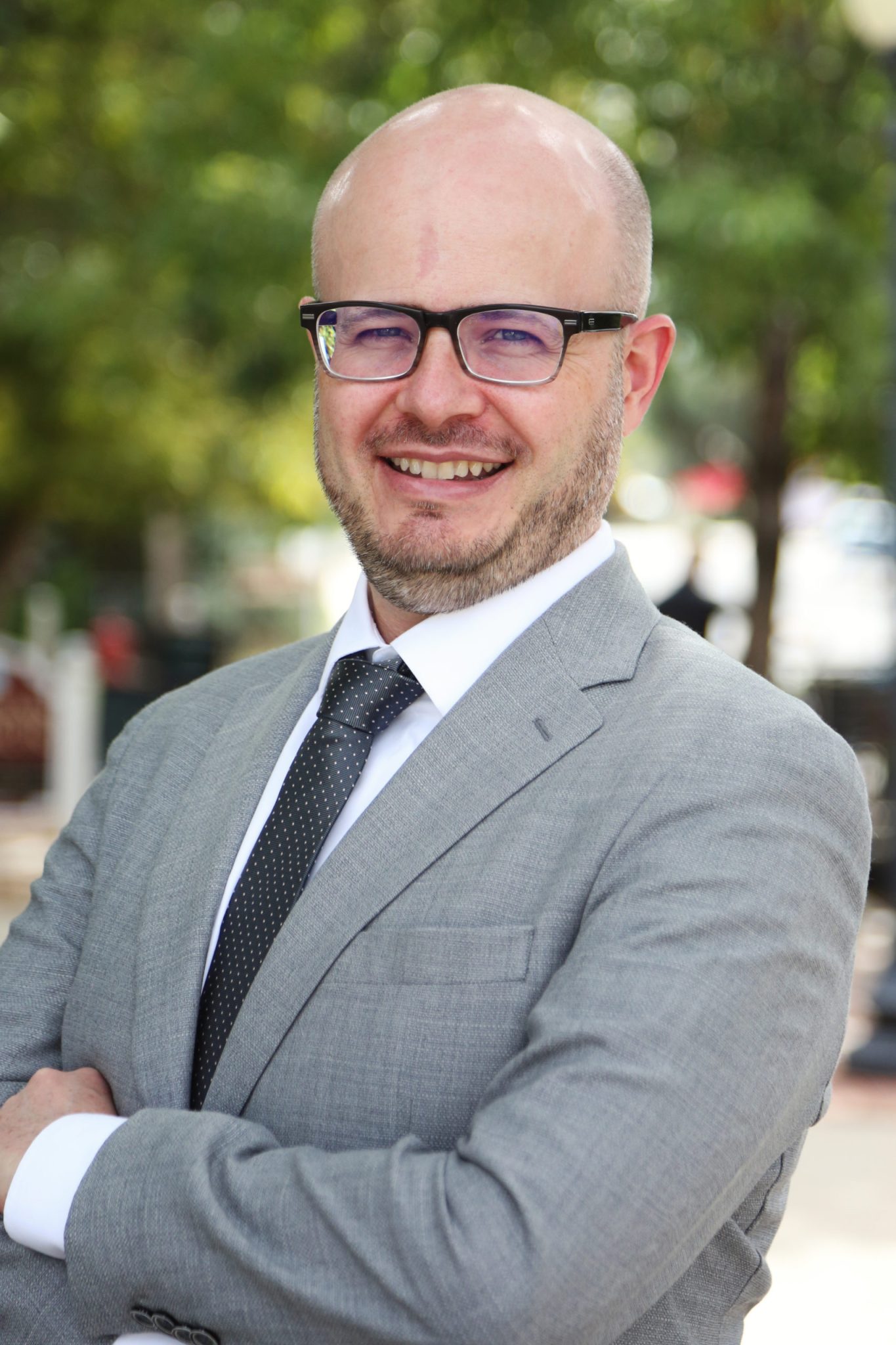