Columbus: The Smartest City in America? 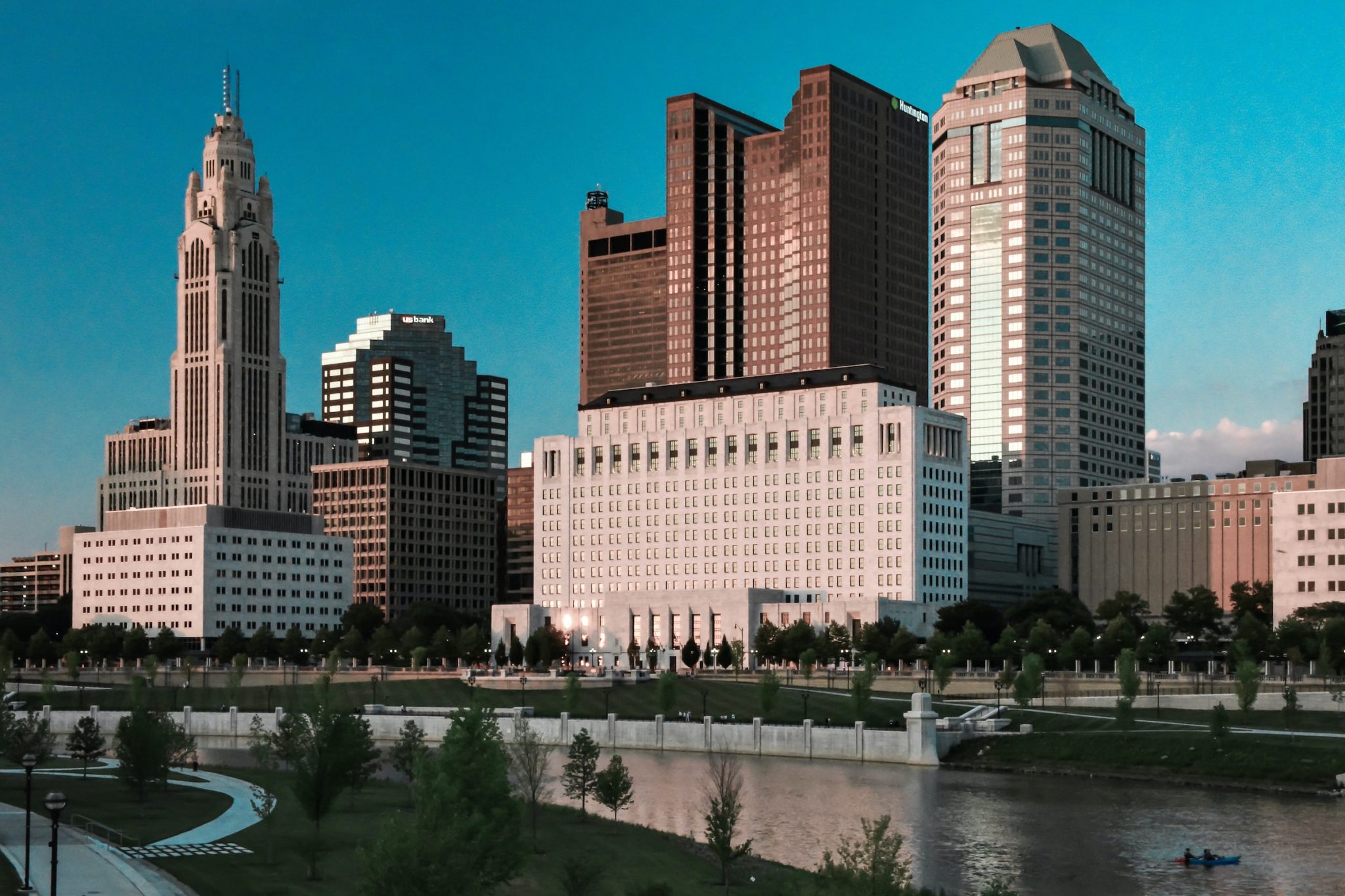 By harnessing the power of big data, Columbus, OH has established itself as a leading smart city in the world. The city continues to make improvements in areas such as transportation, public safety, and economic development, becoming a model for other cities across the globe. And now, as a new $500M transit tech federal program opens up, the potential of Columbus is as limitless as ever.

What is a smart city?

A smart city is a municipality that leverages technology and data to enhance quality of life, public safety, and economic development. Smart cities can improve transportation by using data to optimize traffic flows and reduce congestion. They can also improve public safety by identifying crime patterns and terrorist threats. Citizens of smart cities have seen improved quality of life through innovative services like online government access and smart energy management. Finally, as smart cities attract businesses and investments, they promote economic development.

The history of Columbus and how it became a smart city

The history of Columbus is inextricably linked with its status as a smart city. Columbus was one of the first cities in the United States to adopt broadband technology, and it has been a leader in using technology to improve transportation, public safety, and economic development. In 2015, Columbus was awarded the prestigious Smart City Challenge Grant from the US Department of Transportation. This grant provided $40 million in funding to help Columbus implement its smart city initiatives.

Since receiving the grant, Columbus has made impressive strides in becoming a leading smart city. The city has developed a comprehensive plan that includes initiatives like intelligent transportation systems, big data analysis, and public safety enhancements. Columbus has also created a Smart City Council responsible for implementing this plan.

Columbus’ success as a smart city can be attributed to several factors. First, the city has a strong commitment to using technology to improve quality of life for its citizens. Second, Columbus has a talented workforce that is skilled in developing and deploying innovative technologies. Third, the city has a robust ecosystem of private companies and academic institutions that are working together to create innovative solutions. Lastly, Columbus is well-funded and has the political support necessary to achieve its goals as a smart city.

What initiatives has the city put in place to make it smarter? 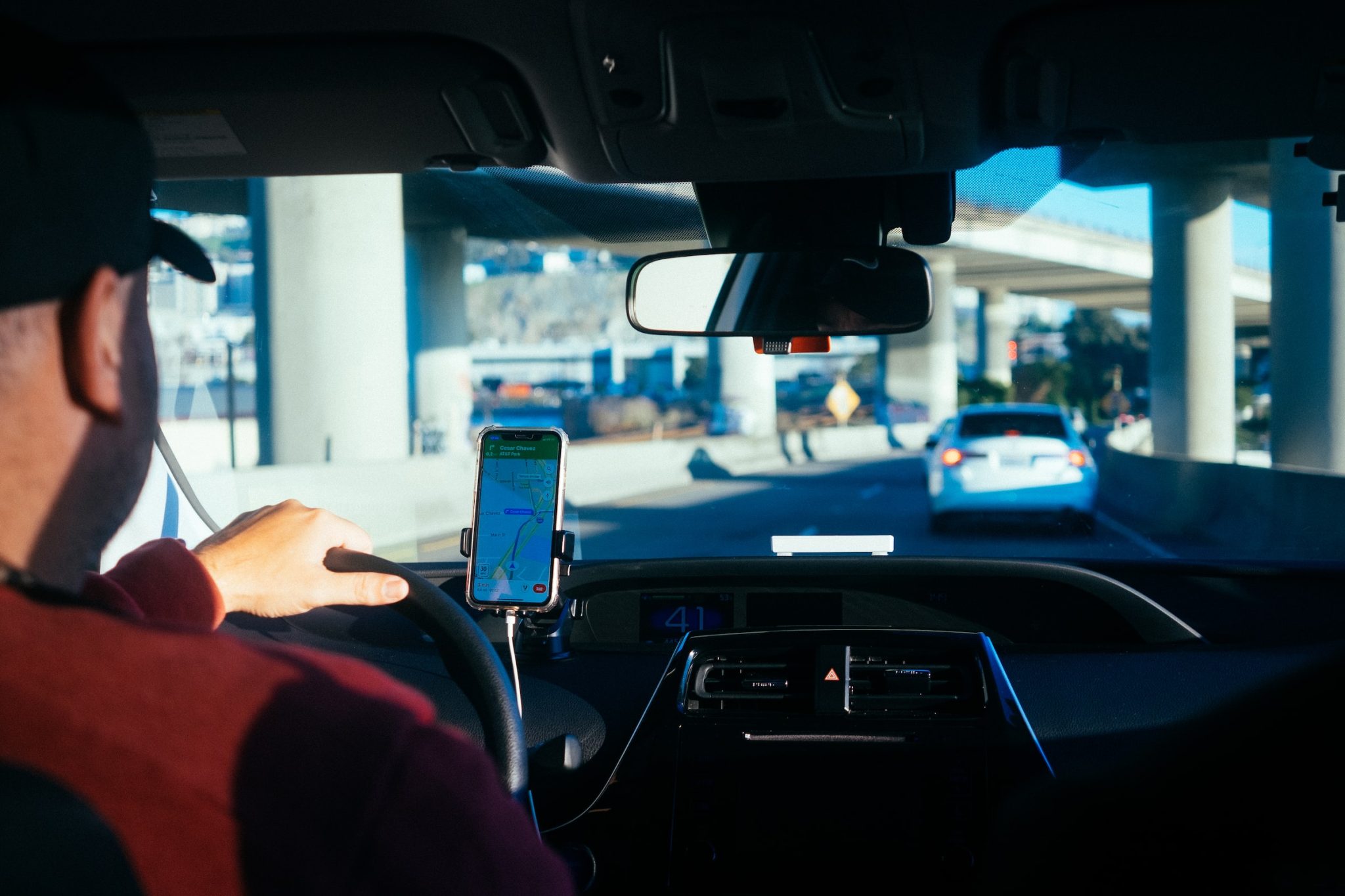 Columbus is constantly looking for new ways to become a smarter city. Recently, the city has launched several new initiatives to improve transportation, public safety, and economic development. In the area of transportation, the city is working to optimize traffic flows and reduce congestion. To accomplish this, Columbus is developing a system that adjusts traffic light timing based on real-time traffic conditions, as well as a smart lighting system that uses LED lights to save energy and improve safety. The city is also exploring the use of autonomous vehicles and smart roads to improve transportation efficiency.

Over the past several years, Columbus and its neighboring areas have attracted tech giants like Google, Facebook, and Amazon. More recently, tech startups have launched in the Columbus Region, working to solve transportation accessibility challenges across the state. For instance, Etch is a Columbus-based multimodal transport app that helps users plan trips throughout central Ohio using buses, ride hailing, carpool, micromobility or personal vehicles. Similarly, Share Mobility partnered with the Greater Cleveland Regional Transit Authority to extend the bus lines, helping employees get from their last bus stop to their jobs. With safety as a top priority, the city is working to improve emergency response times and create a more resilient infrastructure.

How citizens have benefited from the city’s transformation

Mandy Bishop, Civil engineer at Smart Columbus, describes how the program puts residents first. “We deployed our Mobility Assistance for People with Cognitive Disabilities application called WayFinder by AbleLink Technologies. This application allowed one of our participants, Jose, to be more confident on fixed route transit (bus) and experience new places like the North Market – a multi-cultural space that has lots of amazing food and shops.”

The city’s funding and support is enabling Columbus to make significant improvements in quality of life and public safety, while maintaining a strong economy.

The future of Columbus as a smart city

Columbus has already made significant investments in smart city technologies, and the new $500M transit tech federal program will help to accelerate this trend. In addition, Columbus has developed a strong partnership with Ohio State University, which is one of the leading institutions in the country for research into new transportation technologies. The future of Columbus as a smart city looks bright, and the city is poised to take advantage of the many opportunities that are available in the coming years.

Learn more about what makes Columbus a great place to grow a company, start a career, and more. Stay up-to-date on other growing cities through One America Works and follow us for more trends worth your attention.