Pittsburgh: A City of Champions (And Champion Level Talent)

The closure of the steel mills in the 1970s and 1980s in Pittsburgh was reflective of the U.S. economy moving away from localized mass industry, and towards automation and investment abroad. It left an economic hole in many cities that once had booming heavy industry such as steel, iron, and coal. Known collectively as the Rust Belt, these cities seemed to cluster from the mid-Atlantic to the midwest, and included the city that was once the largest producer of steel in the world: Pittsburgh.

Looking at Pittsburgh today, it’s hard to believe it was once so polluted that the street lights came on around noon to light the way of cars and workers alike. But this city has transformed itself from the ashes of the past, and is now considered one of the most livable cities in the United States. Let’s take a look at why Pittsburgh has been so successful. 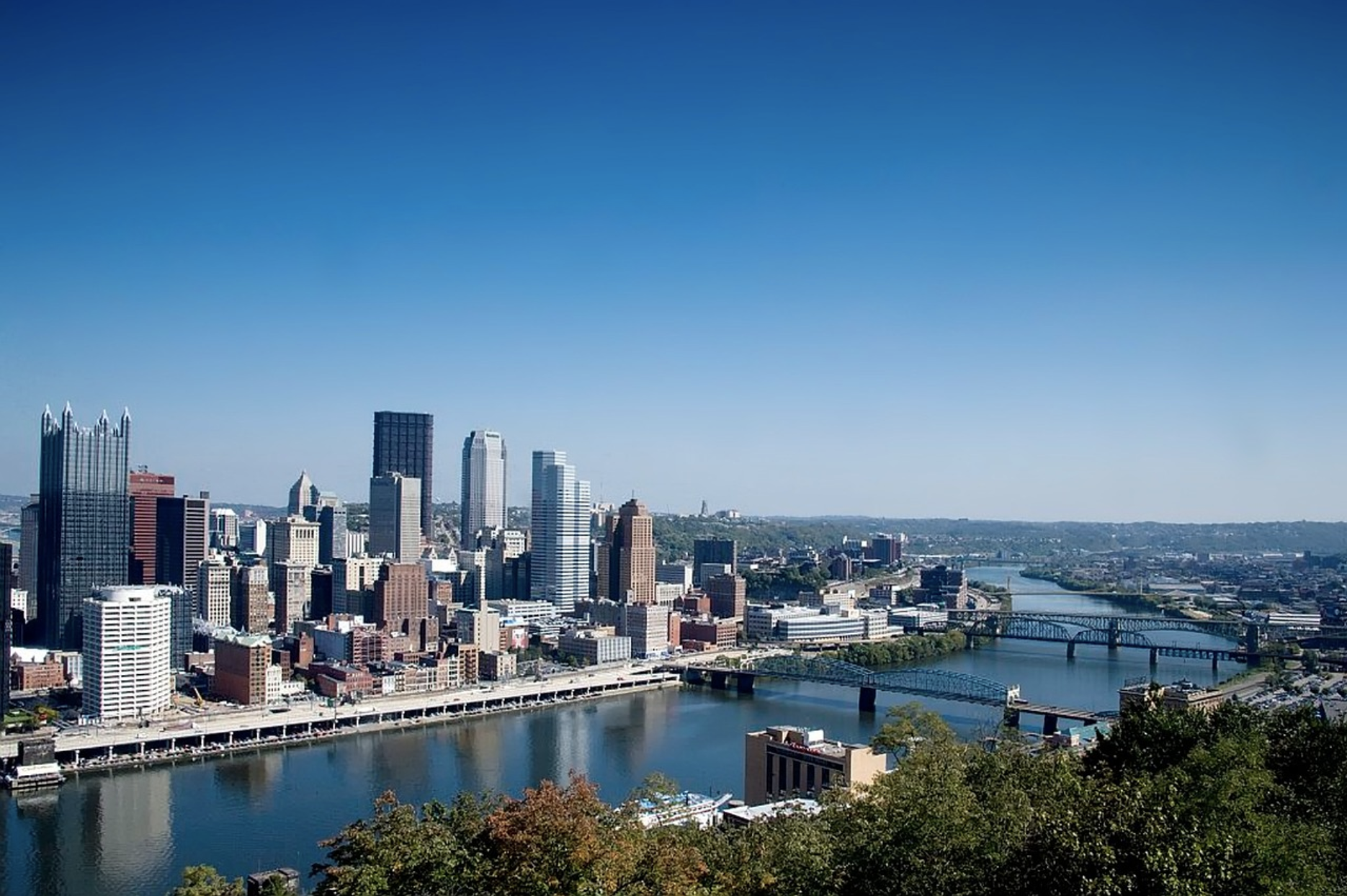 After the factories and industry left Pittsburgh, there was space for new industries and ideas to take hold. Driven by the talent that comes from two world-class universities, the University of Pittsburgh and Carnegie Mellon University, Pittsburgh has been able to broaden the scope of its business scene. Pittsburgh was recently ranked as the second best city in the U.S. to start a career. This is great news for a city that wants to keep attracting young, talented people to the universities, and have them stay in the city and find a job.

The first industry to really take advantage of the talent pool available in Pittsburgh was healthcare, and UPMC Medical Center facilities have brought the city from the 20th century into the 21st and solidly placed it among the world leaders in medicine and disease research. People come from all over the world for treatment at this medical center, because of the quality of doctors and the state-of-the-art care patients can only receive in Pittsburgh.

On the heels of the healthcare industry was the technology sector, which took hold as a result of the Robotics Institute at Carnegie Mellon. At the forefront of robotic technology used in science, medicine, surveillance, and transportation, this institute caught the eye of some major companies. They saw the opportunity to take advantage of the growing talent pool and companies such as Google, Uber, and Duolingo all have offices in Pittsburgh.

These companies draw on the community of creatives that exists and has been growing steadily since the rise of freelance and remote workers. These innovative thinkers have been slowly changing the work culture scene in Pittsburgh– making it a more common place to work from home, contract with a variety of businesses, or enjoy the growing number of co-working spaces that incubate successful start-ups. Not to mention, the opportunity to work directly for some of these industry titans. 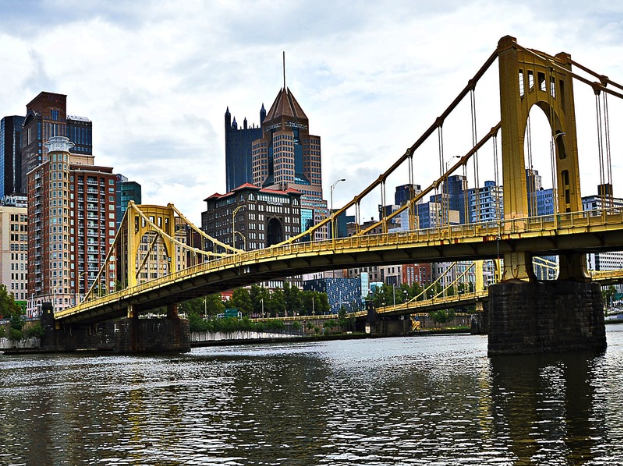 Pittsburgh is an emerging tech hub and has been able to retain first class talent to work at some of the best companies, such as Google and Uber, who both have local offices.

Quality of life is high in Pittsburgh

This change in how Pittsburgh works ties into the expectation for a better work/life balance, making Pitt one of the best U.S. cities for quality of life. Rent and housing costs are well below the national average, allowing more people to stay in the city and find career opportunities. Job seekers are welcomed by a strong network of companies that actively seek out the best of the best. Businesses here can also take advantage of the lower cost of living and offer employees some generous compensation packages– which is appreciated by those just starting out in their career as well those making lateral moves in other industries.

Employees in Pittsburgh have a good work/life balance, which makes them more productive workers with a greater happiness index. Even though it is a smaller city, Pittsburgh boasts of first-tier cultural, dining, athletic, and community activities. When they’re not busy at work, locals like to enjoy the vibrant arts scene in Pittsburgh, which includes many local theaters, with the historical Benedum Center at its core. The cultural landscape also includes the world-renowned Pittsburgh Symphony and popular Pittsburgh Ballet Theatre, which offer programs filled with the classics as well as new and emerging talent. 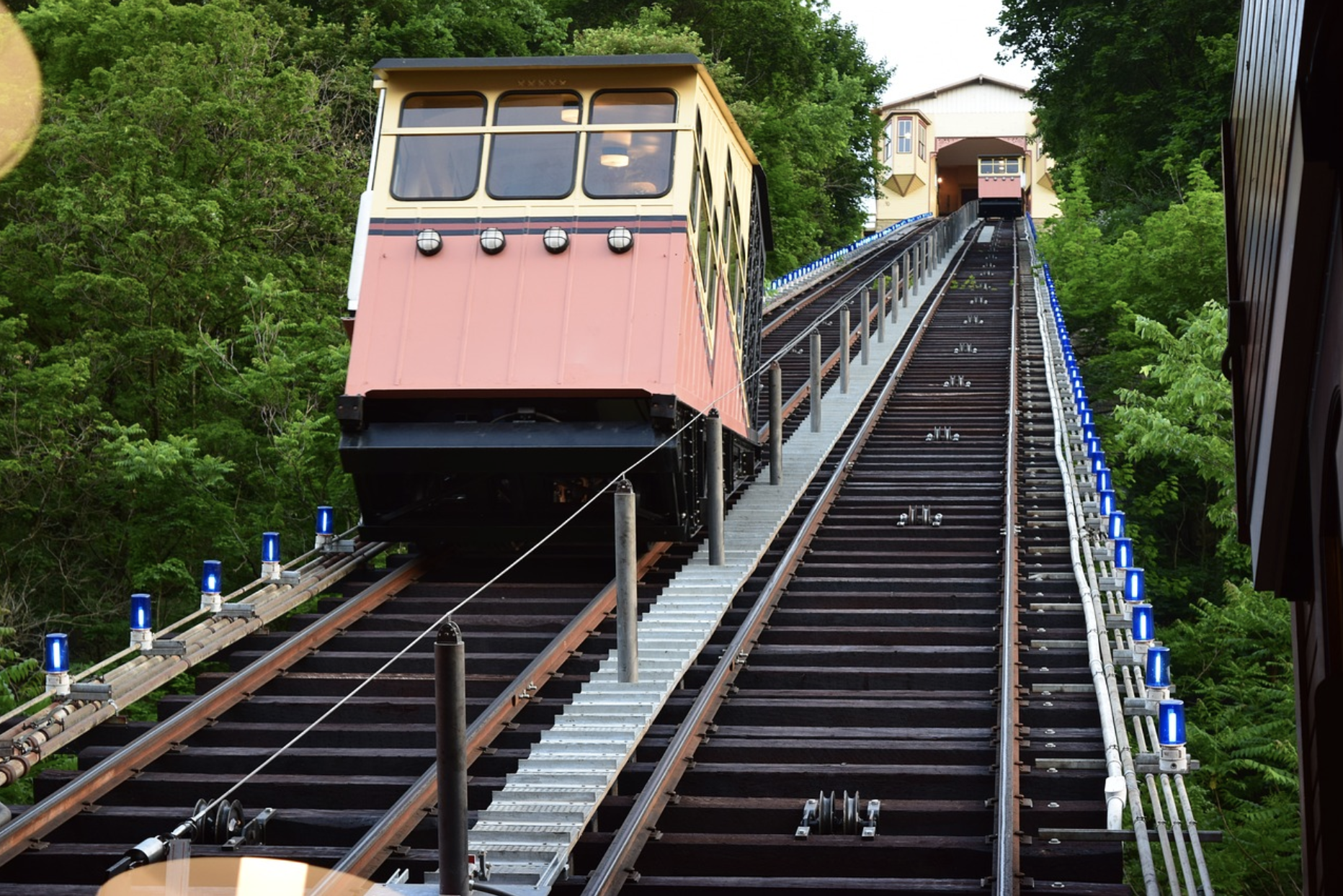 When people visit Pittsburgh for the first time, they are often surprised by the number of quality restaurants that have sprung up over the years. Offering everything from elegant fine-dining, ethnic fare, and culinary ideas that break boundaries, the Pittsburgh food and drink scene has certainly come a long way. Not to worry, though, this city will never forget its blue-collar roots, and restaurants such as Primanti Bros. and the Original Oyster House are still some of the most popular places in town.

Pittsburghers are some of the best fans in sports, and their city isn’t called the City of Champions for nothing. The Steelers, Pirates, and Penguins have all brought home world championships to their excited fans. When you’re out traveling in other cities, you are almost guaranteed to run into a Pittsburgh Steeler bar at some point. Just because you move out of the city doesn’t mean you stop being a fan.

Pittsburgh was designed to be a livable and commutable city. It balances industrial with green spaces extremely well. There are numerous parks located right in the city that break up the skyscrapers, and are a welcome breath of fresh air. On the weekends they’re full of friends and families walking, biking, and having picnics. You don’t have to go far into the country to find a nice open space to relax and have some outdoor fun.

Pittsburgh has transformed itself from a Rust Belt city to a cultural and technological epicenter. The quality of life is a major draw for people looking to start their careers, as well as start new businesses. There are new companies opening offices in Pittsburgh all the time, perhaps you should give the City of Champions a look? Reach out to the team at One America Works if you want to learn more about what this city has to offer!