Why Big Companies Turn to Pittsburgh for Talent

Pittsburgh, known locally as the “Steel City”, has undergone some significant changes in recent decades with the decline in steel-related and other manufacturing businesses. Yet, the city has redefined itself and staked impressive claims in innovation, especially in the tech sector with robotics, artificial intelligence, and more.

Thanks to the work of local universities like Carnegie Mellon who are responsible for growing talent, major technology companies like Uber, Facebook, Apple, Bosch, GE, and Tata, have opened technical or research offices in Pittsburgh in the past few years, according to an Ernst & Young LLP and Innovation Works report. In addition to these notable moves, the startup scene continues to grow with new businesses occupying Pittsburgh’s ‘Robotics Row,’ a string of technology companies lined up along the Allegheny River.

One of Pittsburgh’s most interesting stories of growth involves Google who, after finding success in the city, was followed by other tech giants. 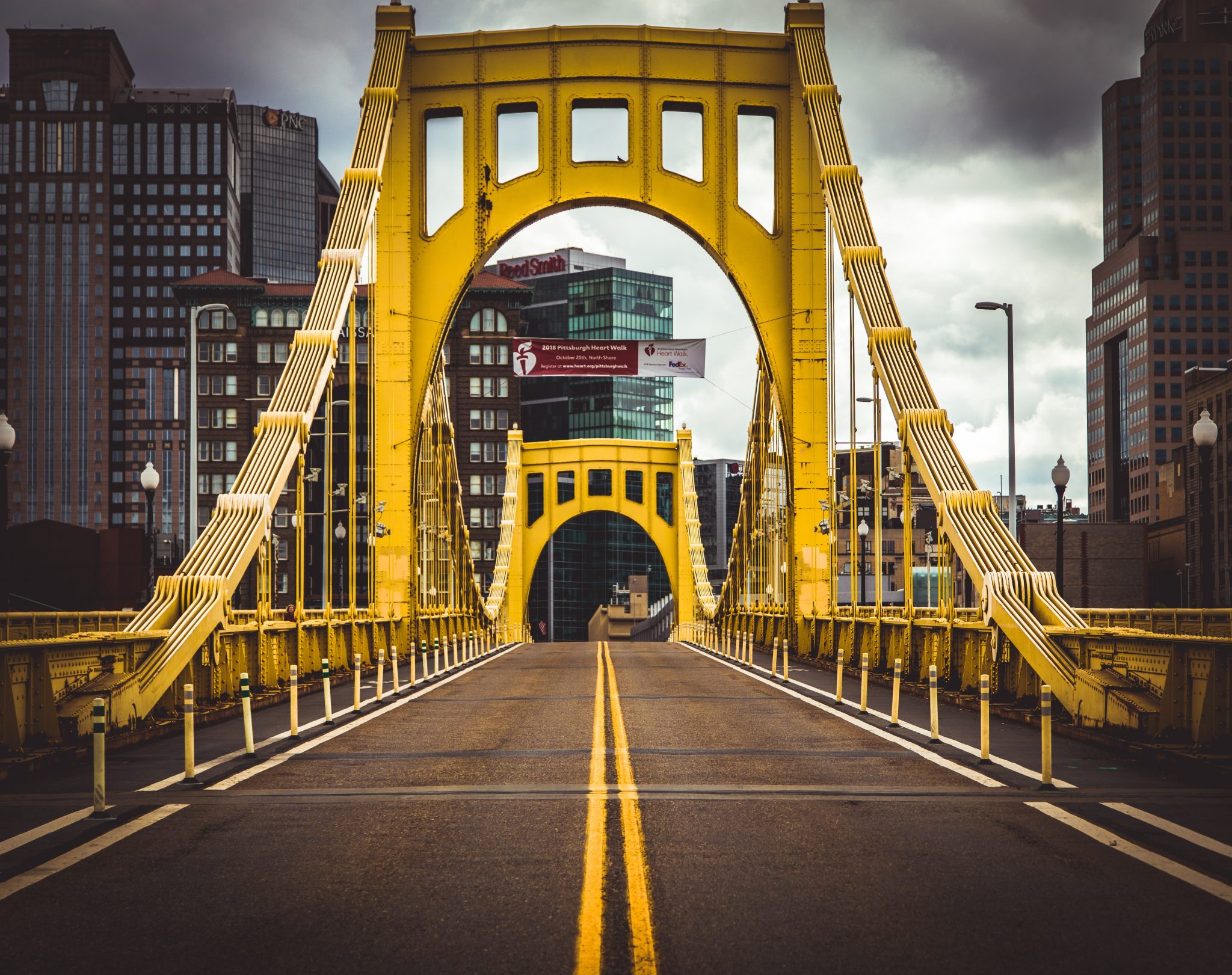 In the nearly 15 years since it opened its midwest outpost, Google’s 500-person office in Pittsburgh dons elements of the city’s past, present, and future. The office is inside an old Nabisco factory, and each floor is themed for local treasures. According to Geekwire, one floor’s theme is the Kennywood Amusement Park, exhibiting actual “Thunderbolt” roller coaster seats embedded in a staircase as well as rooms named after popular rides. Another floor is bakery themed, honoring building predecessor, Nabisco. Overall, the presence of Google employees in the Bakery Square building remains a powerful symbol of the industrial city’s revival and transformation into a tech hub.

The company’s Pittsburgh office largely focuses on three main areas – Google Shopping, AdSense, and Google Cloud – but there are other products that the office touches. Even now, Google continues to grow its Pittsburgh presence and recruit talent locally, regionally, and nationally. Kamal Nigam, the leader of Google’s Pittsburgh office, believes that even during a more competitive talent market, it’s still easier than hiring in the Bay Area. 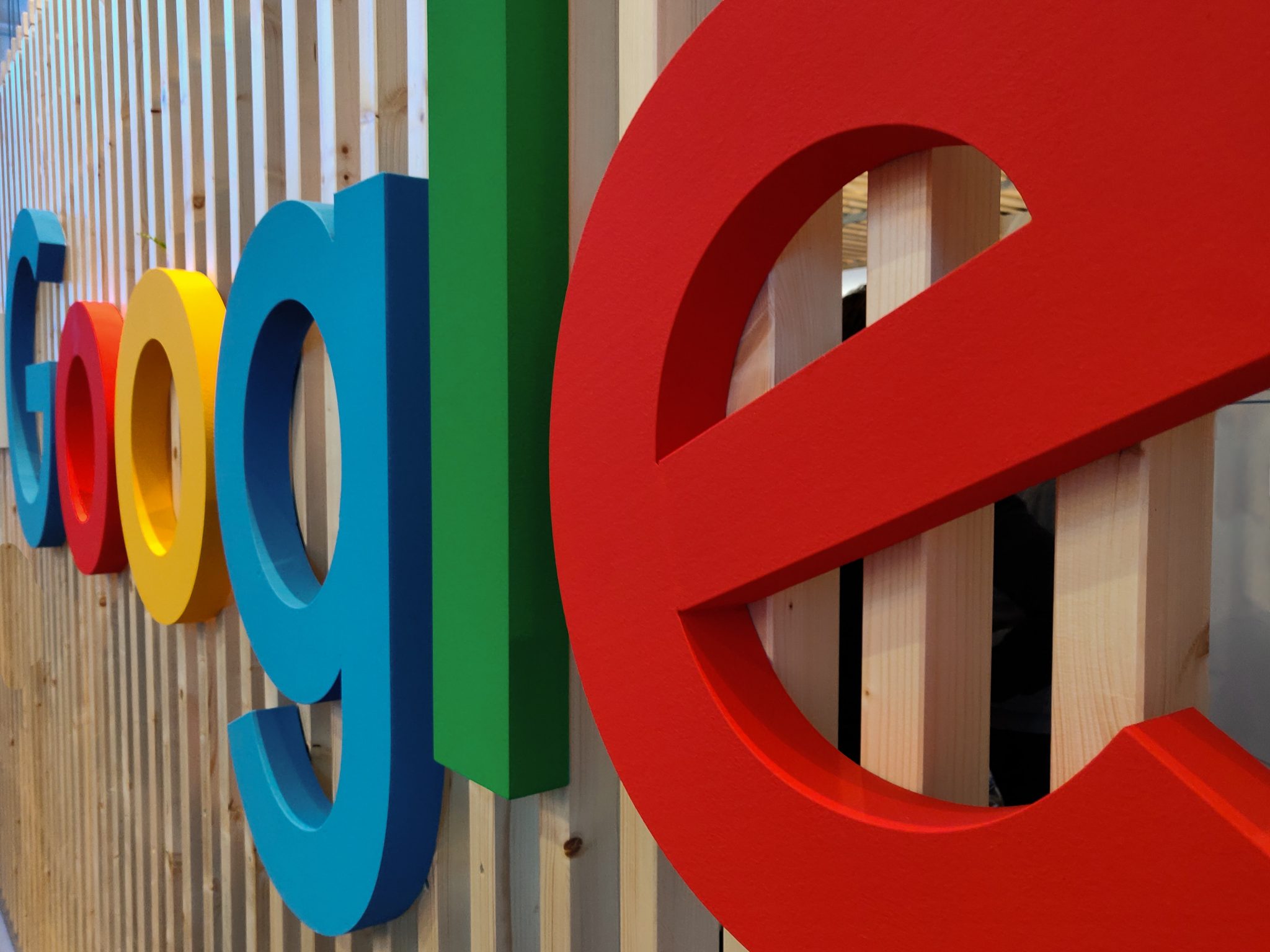 Yes, Google landed in the Steel City in 2006, soon followed by others like Uber, Apple, and SAP. However, what many don’t know is that this was the second time it had staked a claim in a city that later became a well-known tech hub. Google opened an engineering office in Seattle 16 years ago. It was a pioneer as it set up shop in the growing Pacific Northwest, and when others saw the success, they followed. Pittsburgh, it seems, would not be the exception to this trend. Together, these companies have really helped grow Pittsburgh’s tech ecosystem.

They’ve also changed the city’s landscape and demographic. Companies are now reinvesting in neighborhoods like Lawrenceville and East Liberty. In particular, East Liberty is home to Duolingo’s headquarters, Google’s outpost, and AlphaLab, a start-up accelerator. Plus, as Uber, Facebook, Ford and others in the Steel City draw tech talent from all over the country and the globe, Pittsburgh has started to look younger and more international. 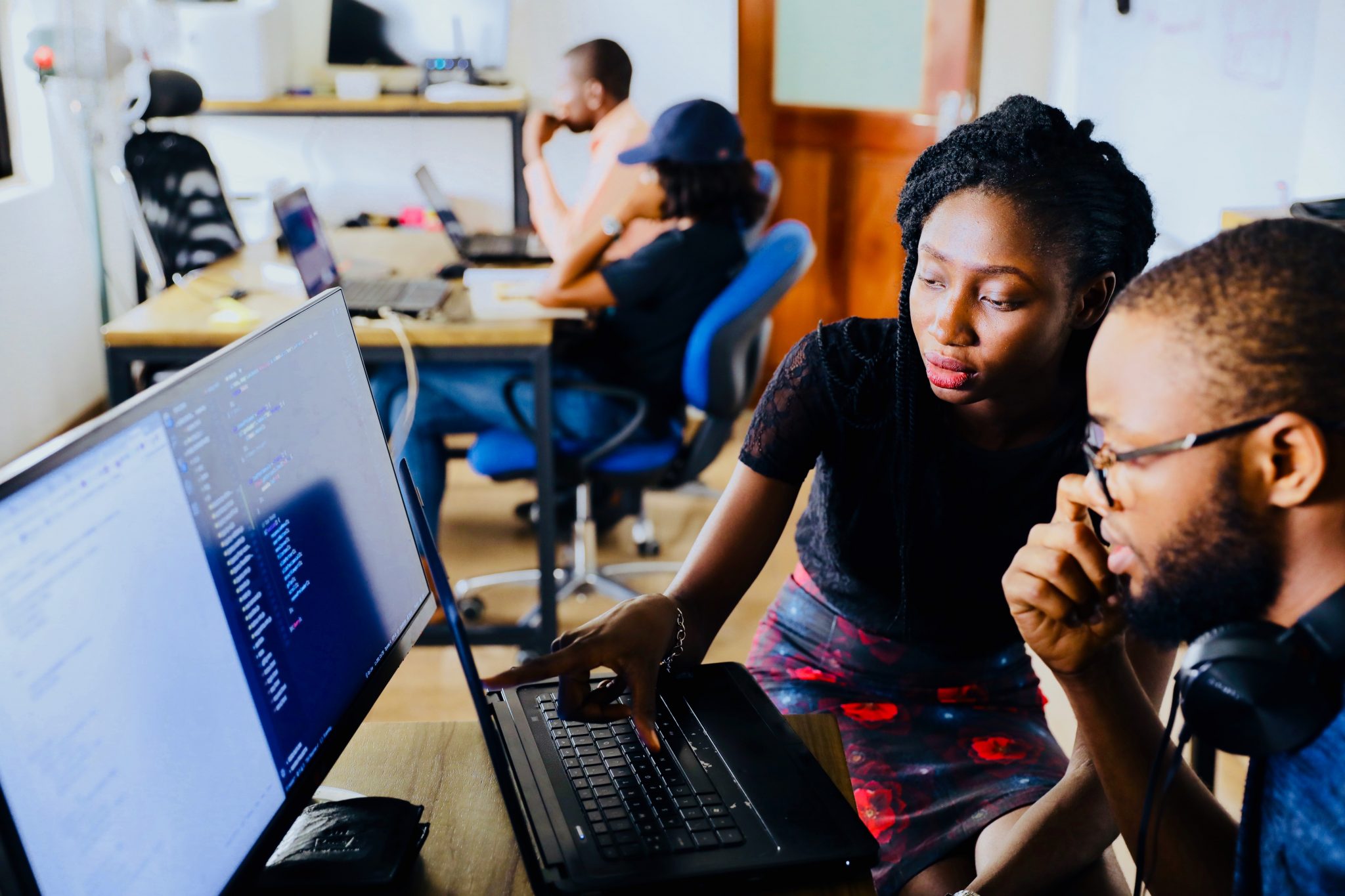 One common thread that continues to attract companies and fuel startups is an intricate talent network that gives businesses the workforces they need to be successful. Year after year, Carnegie Mellon and the University of Pittsburgh graduate top talent in robotics, biotech, and computer engineering. These and other institutions lay the groundwork for continuous innovation in areas like artificial intelligence, self-driving cars, and healthcare technology.

It’s hard to ignore the appeal of access to talent when companies look at long-term growth. And for tech giants like Google, it’s not always about the existing talent. They locate places where they believe they can convince others to move. Sure, there will be people who naturally gravitate towards bigger cities on the coasts, but Pittsburgh has its assets, too. Lower costs of living, including affordable housing, make it easier to build a career while also building wealth. It has small city charm with big city amenities, like cultural institutions, sports, and diverse landscapes with rolling hills and a lot of water. This balance between affordability, ample tech talent, and many other amenities allows Pittsburgh residents to enjoy a high quality of life.

Like many of America’s cities, Pittsburgh continues to evolve and grow. Companies appreciate the abundance of technical talent the city offers, but some struggle to find the right talent for more customer-facing activities, like sales and marketing. Additionally, companies and educational institutions ought to ensure equity and expand opportunities for all Pittsburgh residents, especially those left behind by a changing economic landscape.

According to Jay Katarincic, managing director and co-founder of Draper Triangle Ventures., there is a lack of capital that can hold back startups and growth companies, saying “They’re not out and running as fast as they can be because they are worried they don’t have enough capital, or how they’re going to get more. So they grow potentially slower than they might otherwise.”

Overall, Pittsburgh boasts many success stories of what happens when companies look beyond the borders of traditional coastal tech hubs. America as a whole has a wide spread of diverse talent all over the country. Businesses who take advantage are well-poised for long-term growth and success.

To learn more about how your company can access experienced talent and grow, check out One America Works where we help companies discover the opportunities bubbling up all over the country..