When most people think about Nashville, they envision watching country stars at the Grand Ole Opry or enjoying Tennessee barbecue. This city’s rich history and depth of music is indicative of a diverse sea of talent, and it expands beyond the folk lyrics and harmonies to life-saving innovations and healthcare advancements.

Home to over 21 colleges and universities, the city is a pipeline for creative talent. Nashville’s historical involvement with health care has inspired its young inhabitants to explore how their technical aptitude can heal, innovate, and solve.

The Music City, or the Healthy Music City, is home to a booming healthcare industry, which annually generates $84 billion in global revenue. Over 4,000 healthcare companies reside in the city, and Nashville houses two medical schools and teaching hospitals. Given Nashville’s abounding opportunities to receive quality healthcare, it comes as no surprise that the city’s tech startups find well-cultivated soil for health care innovation. 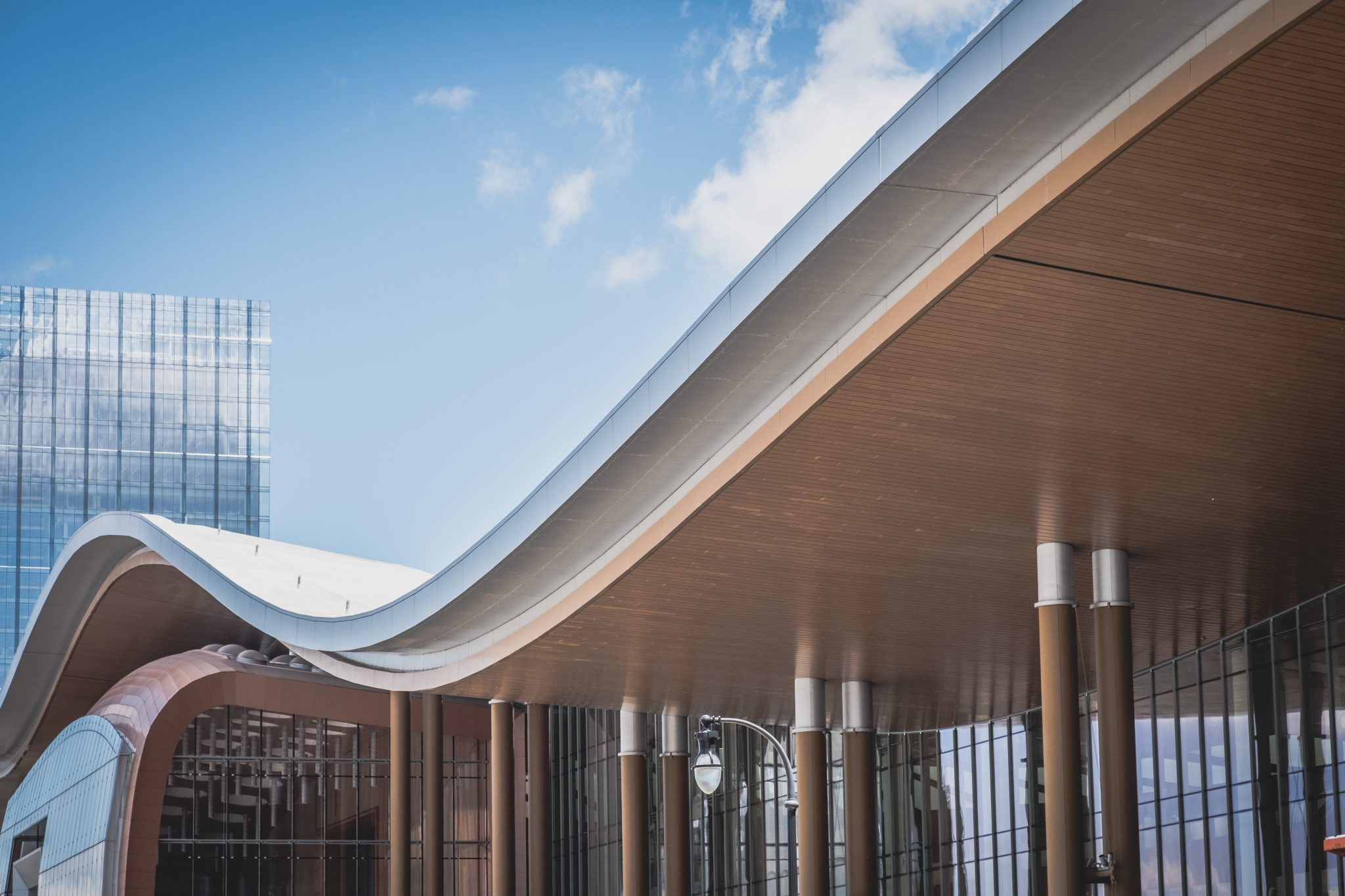 In the light of COVID-19, news stations everywhere broadcast fears from hospitals running low on space, funds, and equipment. Imagine what this situation would be like if hospitals didn’t work together at all. Thanks to a boom in Nashville’s healthcare industry in the 1960s, healthcare companies started working together and over 500 have found their home in the Music City. These companies funnel large sums of money and jobs into the local community–Over $38.8 billion and 250,000 jobs.

Three large hospital companies–Hospital Corporation of America (HCA), Hospital Affiliates International (HAI) and General Care Corporation–found their start in Nashville in the 1960s. These companies caused a shift in the US healthcare system: rather than being composed of a decentralized conglomeration of locally owned hospitals, the US healthcare system became a centralized industry.

HCA Healthcare, which operates 169 hospitals and 116 surgical centers throughout the United States and the United Kingdom, found its home in Nashville in 1968. At the time of its establishment, no other hospital company was owned by investors. Since then, HCA Healthcare has become one of Nashville’s biggest incubators for healthcare advancements. HCA Healthcare has come to drive the entrepreneurship seen in the city today, according to the president of the Nashville Health Care Council, Hayley Hovious.

Tech Finds a Match with Healthcare

Nashville’s focus on technological development has given way to an innovative, technological start-up scene. The number of tech jobs increased by 14 percent from June 2016 to July 2019. There are three primary reasons for such an increase:

Rather than competing with one another, the city’s health and tech industries grow together. As of April 2019, one-third of the city’s 38,000 tech job openings were in the healthcare industry. Healthcare tech companies can quickly find a growing demand for technologically savvy individuals passionate about health in Nashville!

What Nashville Has to Offer

Even with Nashville’s growing tech scene, startups still face similar challenges: finding investors, navigating a new city and community, and developing a company identity to name a few. If your startup is considering making the leap to the Music City, here are some places to start: 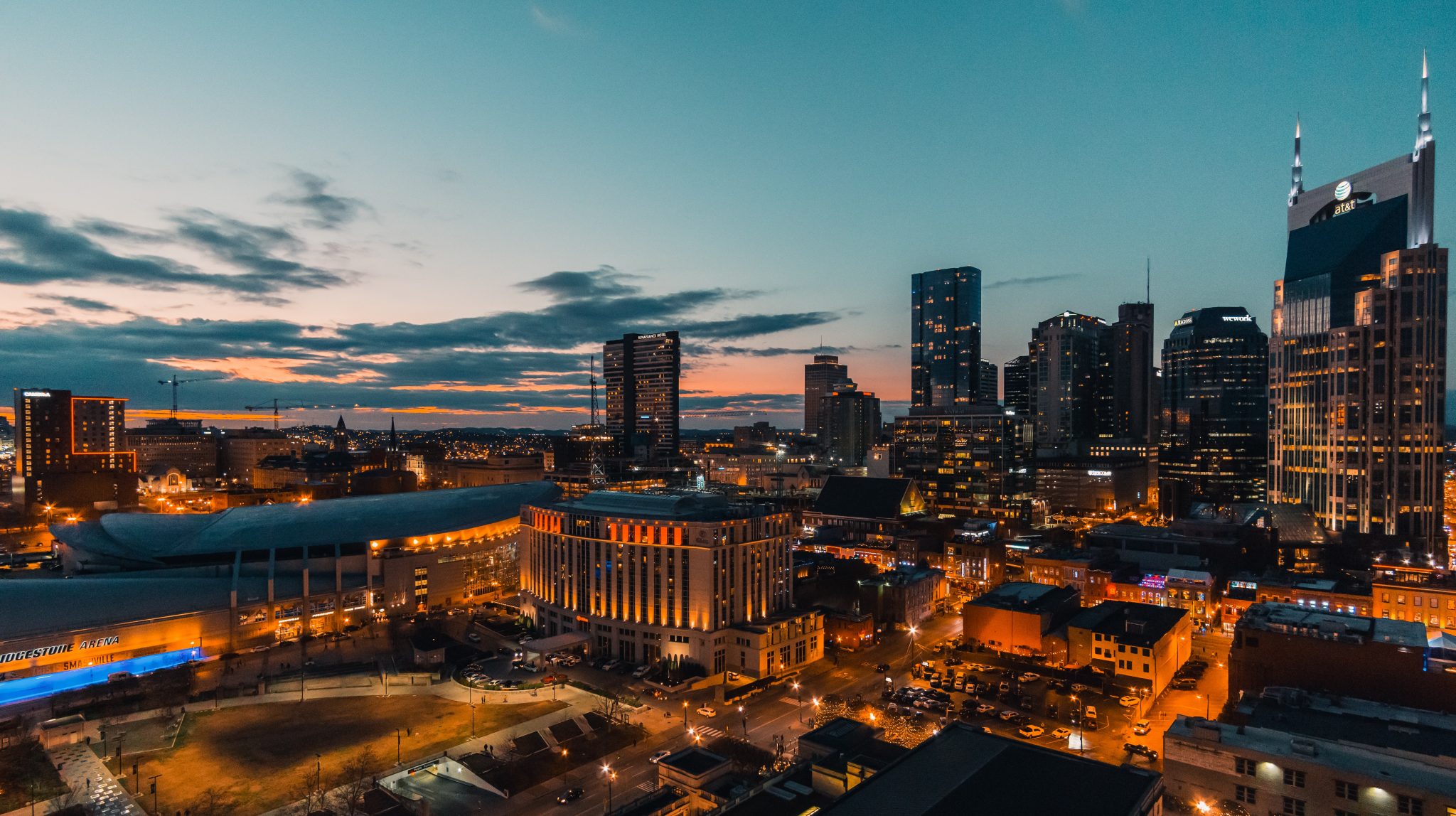 An Option for Growing Companies

Looking for a new home for your growth company? If you could benefit from a headquarters or second office in an innovative city, look no further than Nashville. In the latest Innovation that Matters report, which ranks cities’ ability to take advantage of an increasingly digital economy, Nashville ranks 16th.

Nashville is looking to grow its entrepreneurial impact in healthcare, as demonstrated by a focus on healthcare technology education and entrepreneurship programs. Startups looking to move to an area where healthcare and technology meet are welcome to venture to the resources mentioned in this post or reach out to One America Works for more information.