Silicon onshoring is the process of moving silicon chip production to a new location. This can be done for a variety of reasons, including to take advantage of new tax incentives and to be closer to customers. In recent years, there has been a lot of onshoring activity in the United States, as companies have moved their operations from overseas to take advantage of the country’s favorable business environment.

The move to Phoenix by Taiwan Semiconductor Manufacturing Company (TSMC) is a prime example of this trend. TSMC–one of the largest semiconductor manufacturers in the world–announced plans to invest $12 billion in a new chip manufacturing plant in Phoenix, Arizona. This new plant will help the company to increase their production capacity by 50%.

Samsung is also planning to invest in chip manufacturing, with a $17 billion investment of its own for a new plant in Austin, Texas. This new plant will be the company’s most advanced yet, and will allow Samsung to keep up with the rapidly growing demand for semiconductors. 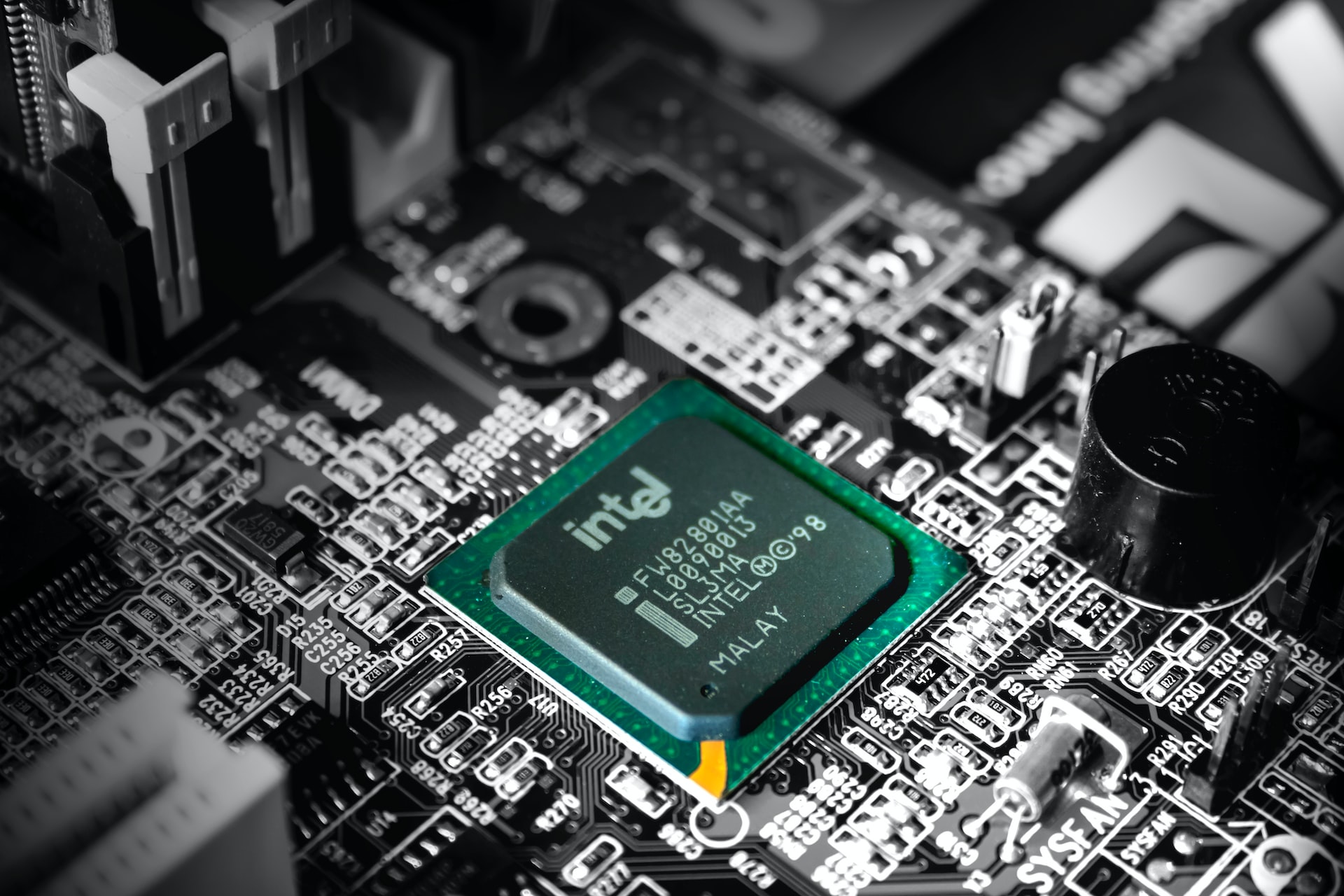 Intel recently announced plans to build a $20 billion factory just outside Ohio’s capital, which will create thousands of jobs and strengthen Columbus’s position as a leading tech hub in the United States. This is great news for the city’s economy and for the thousands of people who are now employed in the silicon industry.

Silicon Valley has long been known as the center of the tech world, but Columbus, Ohio is quickly becoming a contender for the title. Silicon is a key component of semiconductors, which are used in a wide range of electronic devices. Columbus’ silicon manufacturers supply semiconductors to companies all over the world, establishing themselves as a vital part of the global tech supply chain. Thanks to its emerging silicon manufacturing sector, well-educated workforce, and strong cluster of related industries, Columbus is quickly becoming known as “the Silicon Heartland.”

The local business community has been a big help in making the city a leading center for silicon production. The Columbus Chamber of Commerce, for example, has worked to create a strong business environment in Columbus and has provided the silicon companies with the resources they need to grow and succeed.

There are a number of factors that have made Columbus an ideal place for silicon manufacturers, including: 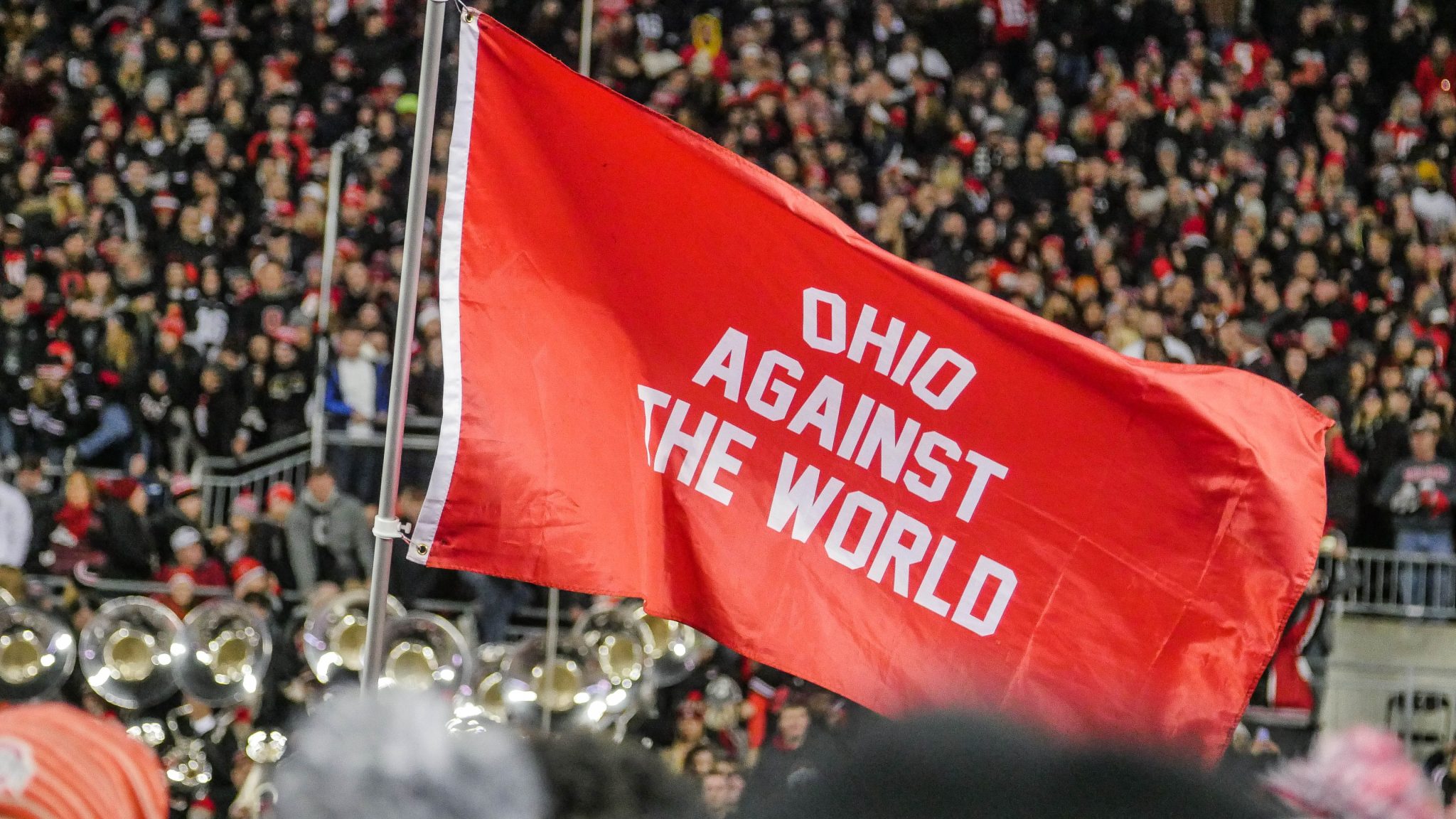 The Economic Impact of Silicon Manufacturing

Silicon manufacturers are creating jobs in the city that provide quality employment opportunities for Columbus residents, in turn, supporting the local economy. In fact, Intel announced a $135,000 average annual salary for employees on the new campus, which well exceeds Columbus’s $57,118 median annual income.

Also, by making Columbus a leader for silicon production, manufacturers are attracting other businesses to the city, creating a strong cluster of related industries. These manufacturers are spending money on equipment and materials and hiring local workers, spurring economic growth. And with big players like Drive Capital investing in Midwest companies, Columbus is becoming an even more attractive place to do business.

The Future of Silicon Manufacturing in Columbus

One factor that will play a role in the future of silicon manufacturing is the continued development of new and innovative electronic devices. As new products are created, there will be a corresponding demand for more silicon.

Finally, workforce development is critical. The region must have a pipeline of talented workers who are trained in the latest technologies and processes to ensure that Columbus remains at the forefront of the industry. Intel has been spearheading this initiative by pledging $100 million toward partnerships with educational institutions. They also awarded $2.8 million to develop two-year pathways to semiconductor technician work in partnership with Ohio community colleges, since about 70 percent of Intel jobs in Ohio will be technician roles.

Intel’s investment is sure to have a positive impact on Columbus and its residents for many years to come. To learn more about Columbus and other emerging tech hubs, visit our website and connect with us on social media.